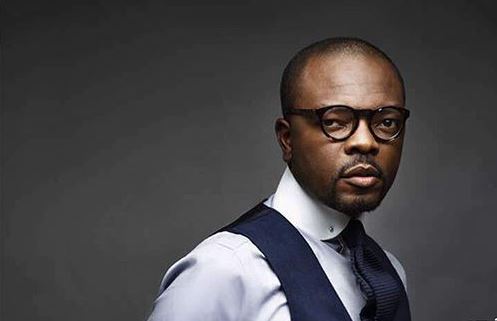 Since US President, Donald Trump reportedly called Africa a “shithole” and not worthy of immigrating to the United States, a lot of celebrities have taken to social media to condemn Trump.

While some have used the heroism of Ghanaian born US soldier who lost his life in the US to hit back at Trump, Kofi Okyere Darko (KOD) went a step further.

Yesterday, 13th January was his 40th birthday and as part of the celebration, he did quite the unexpected.

But the fashion icon and media personality decided to protest against Donald Trump by burning a Donald Trump-branded shirt he bought four years ago.

“I chose my 40th birthday to burn this signature collection shirt from Donald J Trump! I bought this shirt four years ago because as a child, I thought Trump was someone I could look up to… That shithole doesn’t deserve a place in my space… I’m burning this on behalf of all Africans and the oppressed across the world,” reads, his Facebook post.

We are still waiting for the Donald Trump apology that the African Union is asking for.