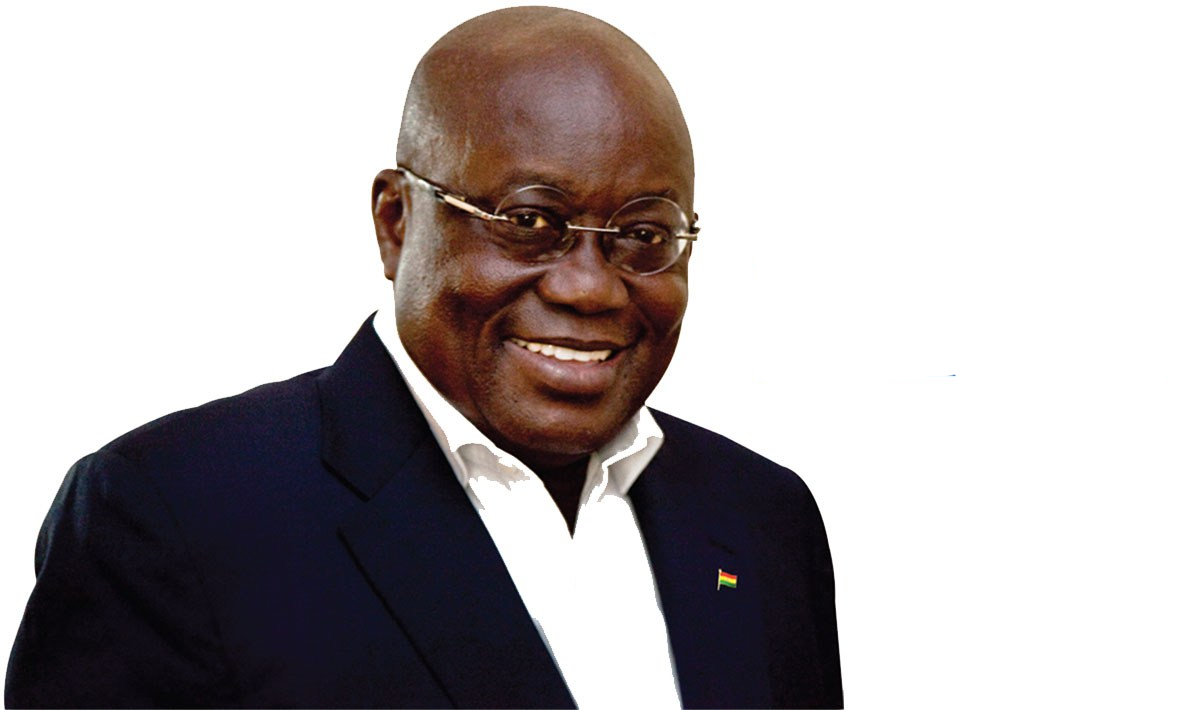 Donald Trump has been branded a racist after it was credibly reported he had described African nations, as well as Haiti and El Savador as “shitholes”, and questioned why so many of their citizens had ever been permitted to enter America. He made this statement at a meeting represented by US diplomats from around the world, who were summoned for a formal reproach.

After Donald Trump called the African continent, Haiti, and El Salvador Shit-Hole countries, here is what President of the Republic of Ghana had to say.

The language of @realDonaldTrump that the African continent, Haiti and El Salvador are “shithole countries” is extremely unfortunate. We are certainly not a “shithole country”. We will not accept such insults, even from a leader of a friendly country, no matter how powerful.