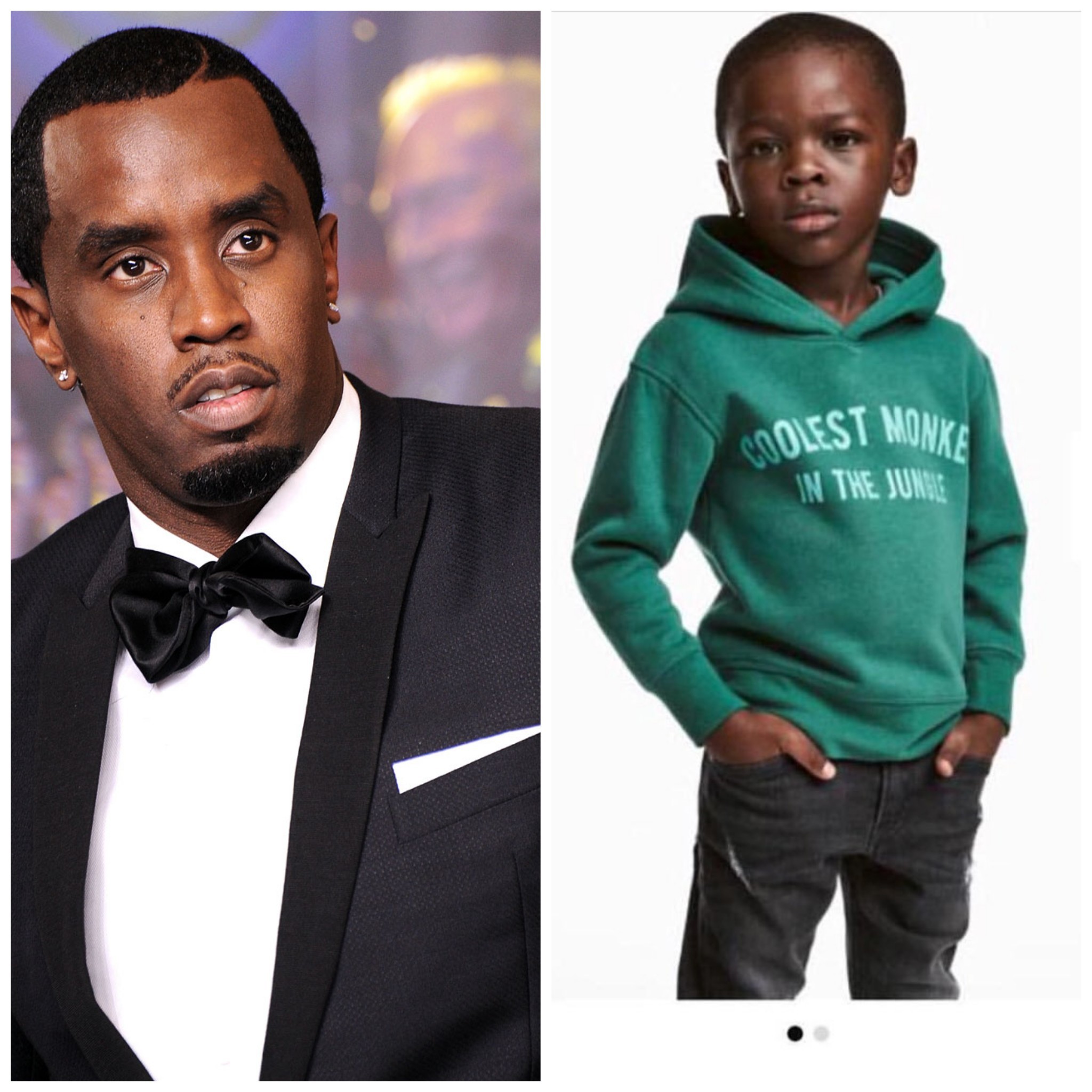 ‎In spite of all the H&M controversy unfolding on social media, Diddy has posted a picture of the same young black model with the caption on the hoodie reading, “Coolest King in the world”.

https://www.instagram.com/p/Bds-oodjfxM/
SEE ALSO: Here Is Why H & M Is Being Accused of Racism

According to Hip Hop Overload, reports are that Diddy reached out to the young man in the photo and offered him a Million dollar deal to sign with Sean John.  There has not been any word if the boy has accepted the offer yet. If so, this is so awesome by Diddy and another reason why he is probably the greatest celebrity to ever do it.

SEE ALSO: The Weekend Says He Will No Longer Be Working With H And M

Kuulpeeps, tell us, do you think the young man will sign unto the deal with Sean John?