Kuulpeeps – Ghana Campus News and Lifestyle Site by Students
Home TRENDING News The Weekend Says He Will No Longer Be Working With H And...
Facebook
Twitter
WhatsApp 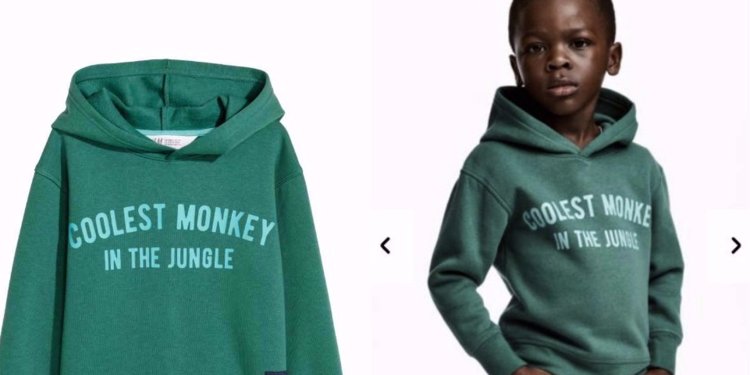 Yesterday, social media was buzzing after H&M dropped a new add for their campaign. In the add, there were various kids from various ethnicities that were featured, but social can’t keep calm because the only black kid that was featured wore a hoodie which said, “Coolest Monkey In The Jungle”.

The Earned It (Fifty Shades of Grey) hitmaker, The Weeknd, took to social media to express his disgust at the add. He says he will longer be working with H&M.

woke up this morning shocked and embarrassed by this photo. i’m deeply offended and will not be working with @hm anymore… pic.twitter.com/P3023iYzAb