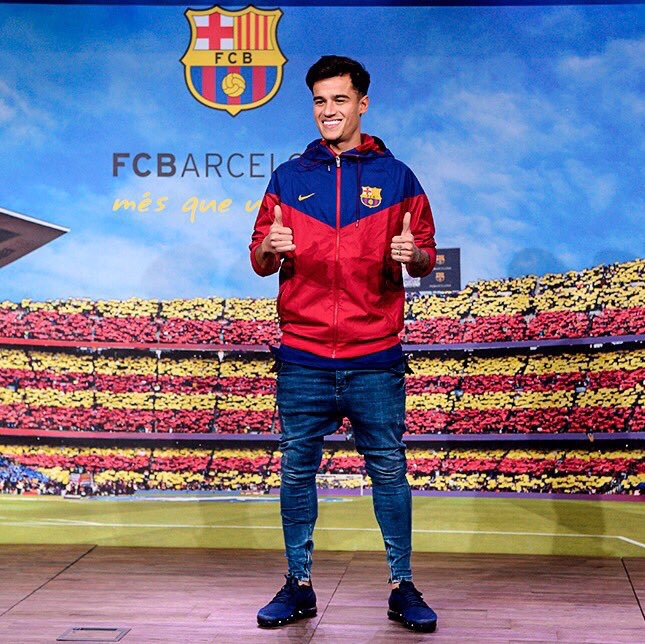 Coutinho is finally a Barcelona player and they’re already 17 points above Real Madrid in the La Liga.

Here is a list of 10 players with the biggest release clauses in our game. 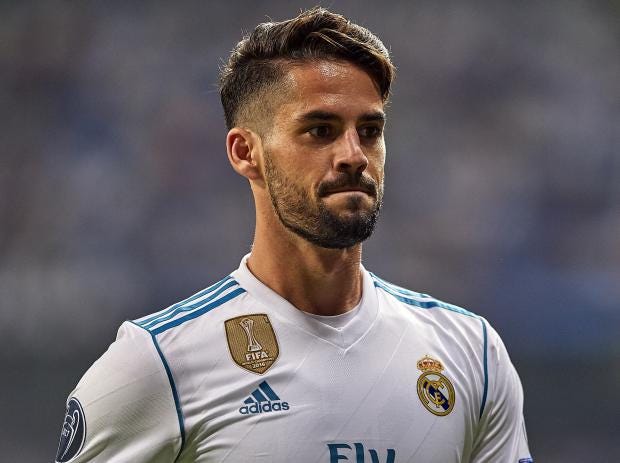 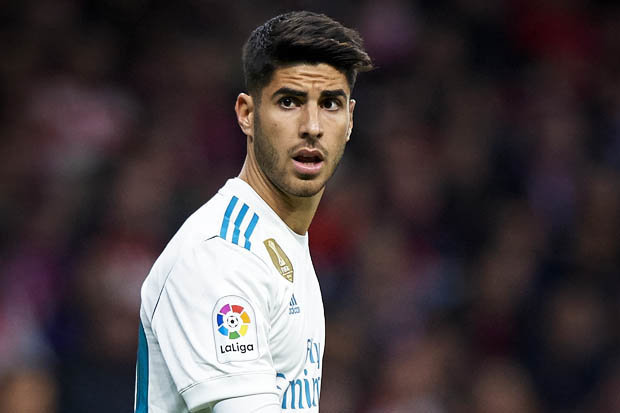 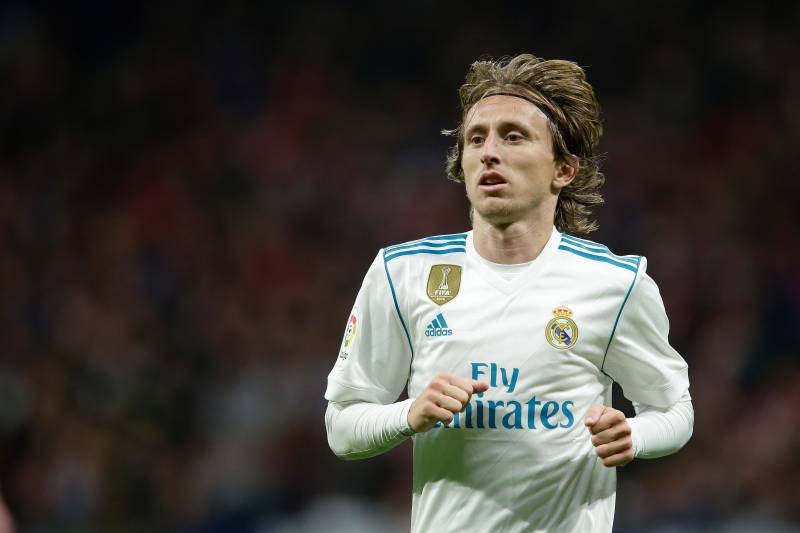 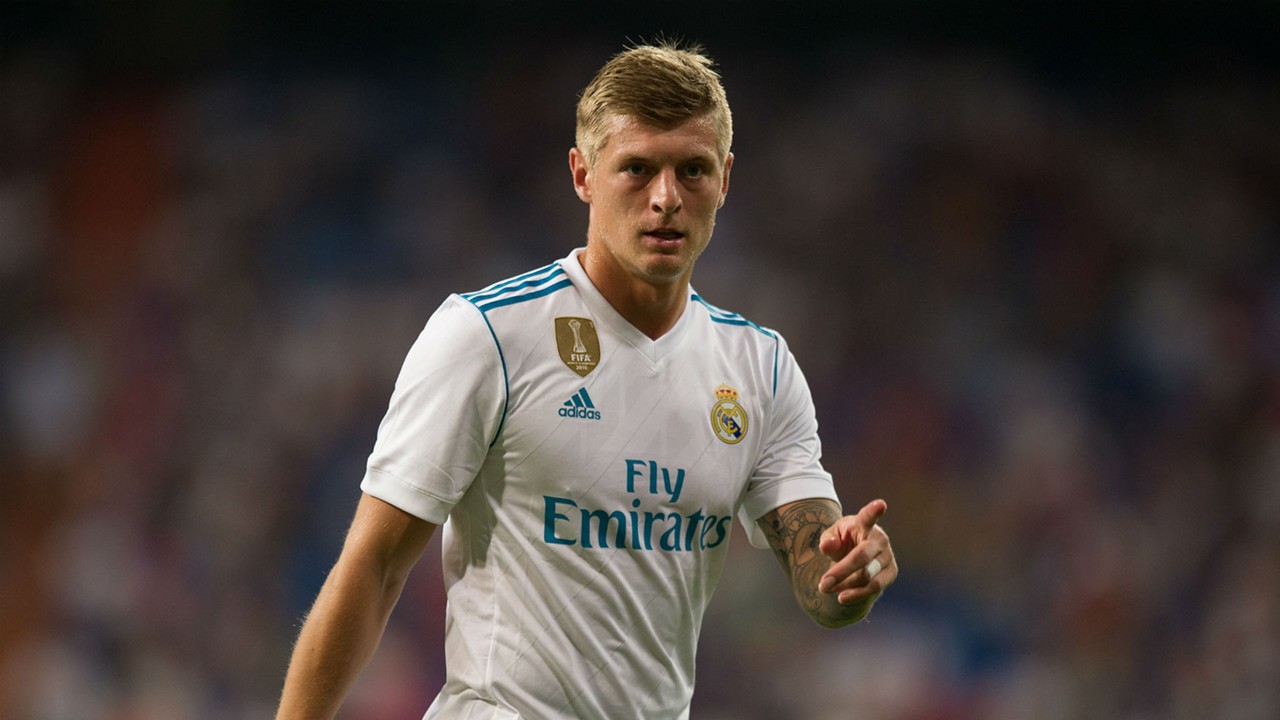 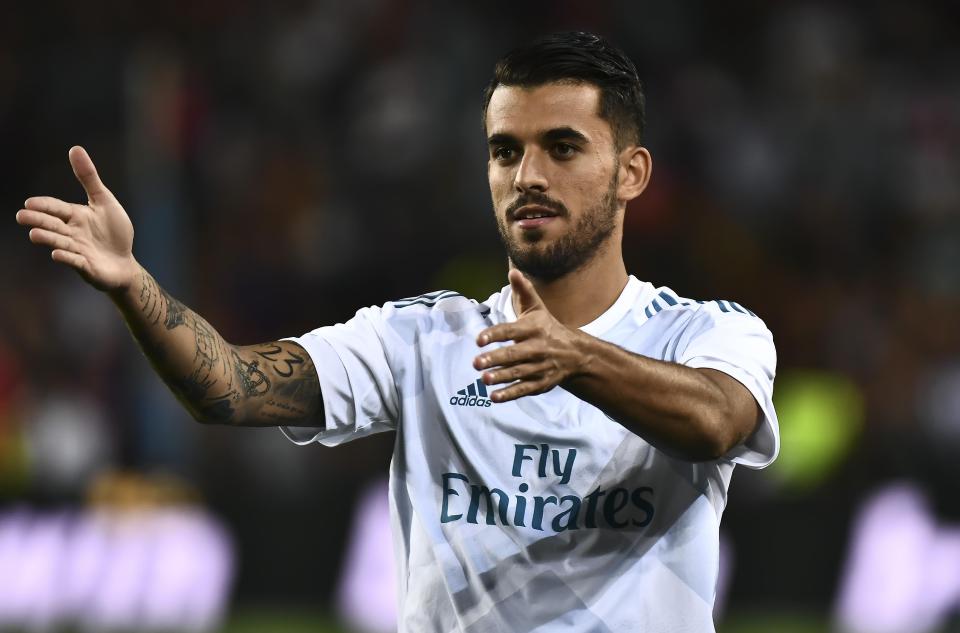