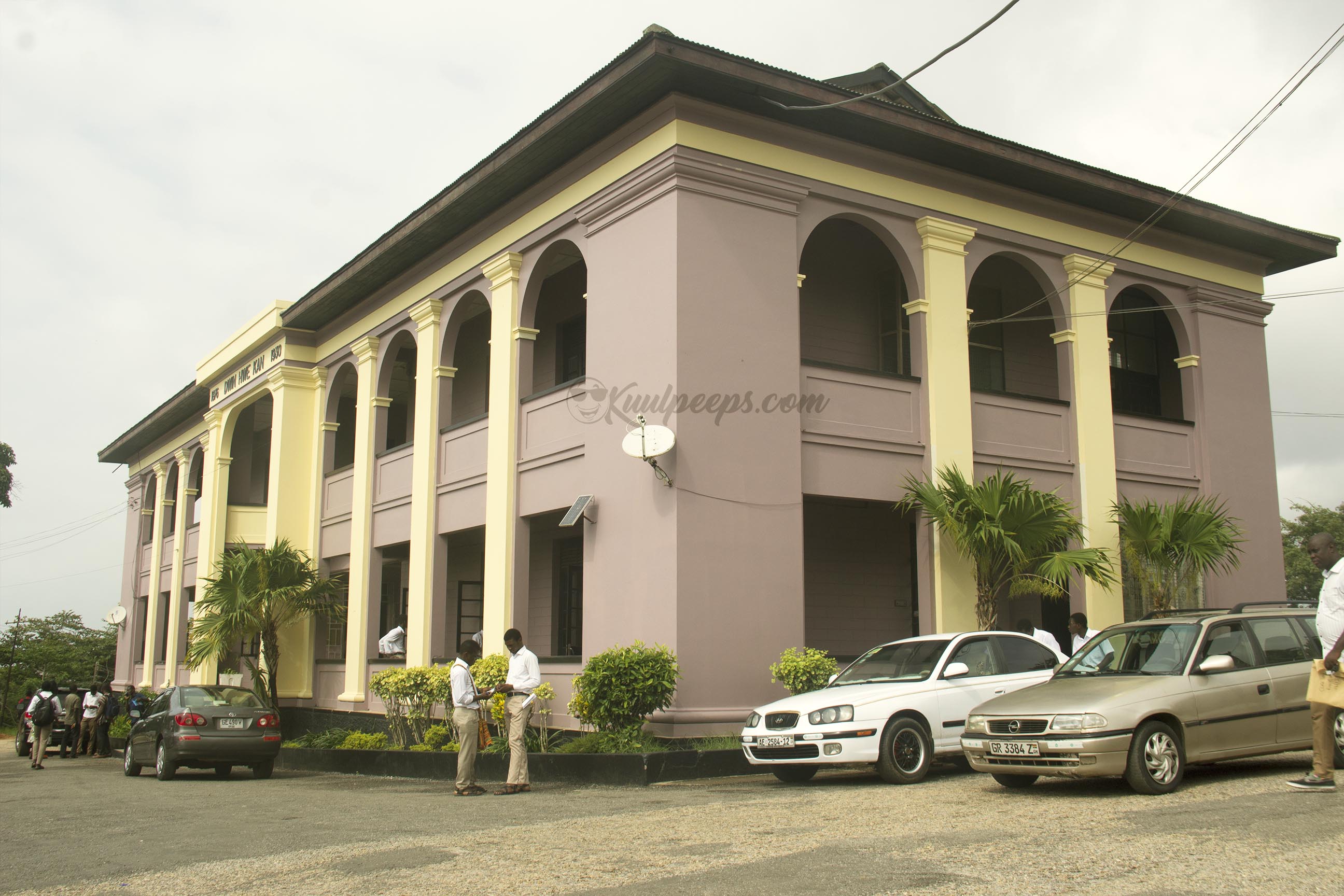 Apart from saying Botwe boys are prim and proper, do you know anything else about the school?

Did you also know the school has a couple of infrastructures that other schools don’t have?

Let’s run you through some facts about Mfantsipim School.

See Also: Hello Kuulpeeps, Botwe Is Our High School Of The Month

It is the oldest senior high school in Ghana.

Before it was called Mfantsipim, the school was known as Wesleyan Collegiate School.

The school was established to train teachers and began with 17 pupils. 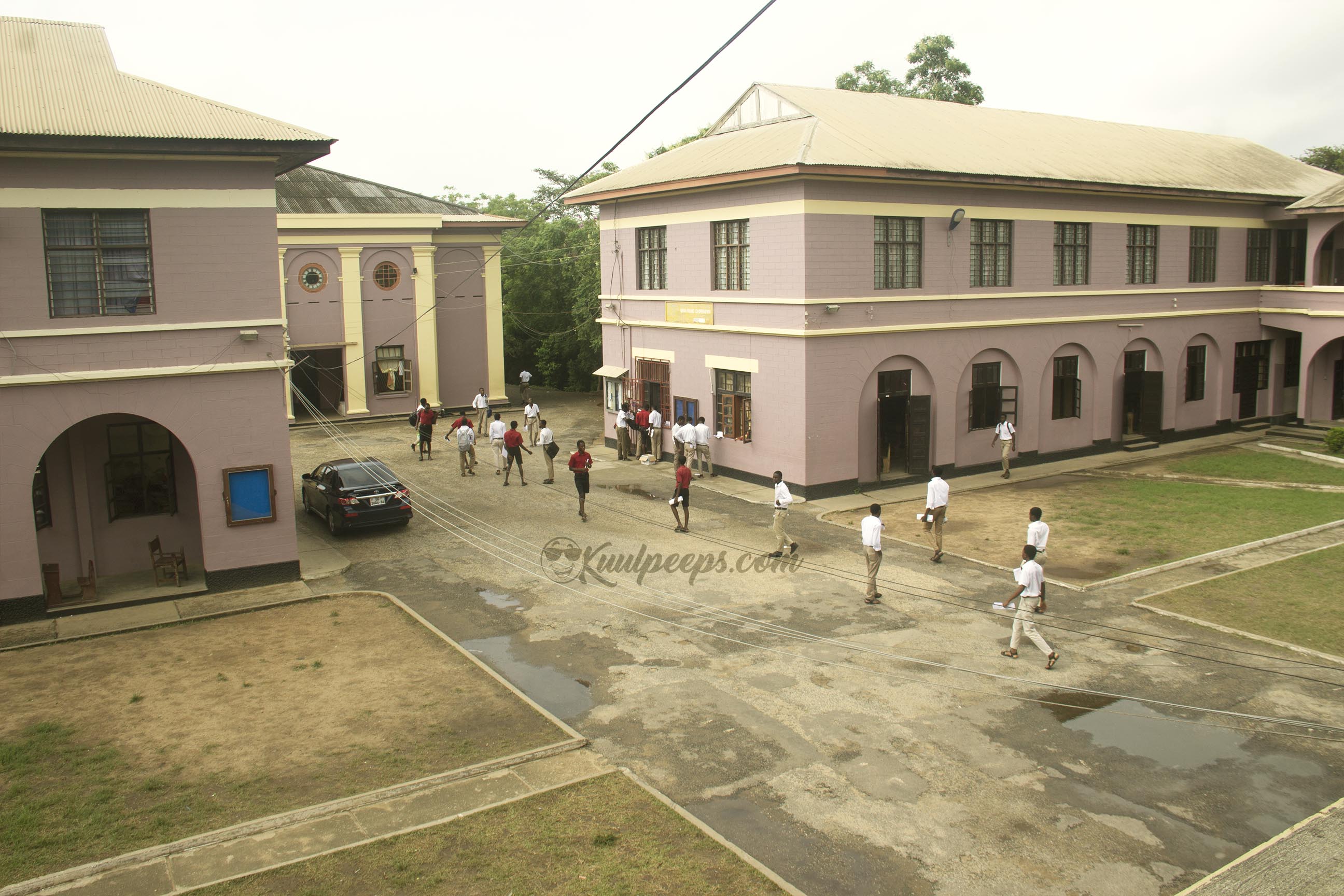 Under the control of the Methodist Church, two different schools (Wesleyan Collegiate School and Mfantsipim) were merged to become Botwe.

The first principal of the school was 18 years old at the time.

See Also: Here Are Some Notable Alumni Of Botwe

Mfantsipim has won the National Science and Maths Quiz twice.

The name of the school, Mfantsipim was derived from “Mfantsefo-apem”, literally meaning “thousands of Fantes” but actually meaning “the gathering of hosts of scholars for change” originally by Fantes.

See Also: 5 Things People Say About Botwe That Are Not True

Mfantsipim is claimed to be the ‘father school’ of Prempeh College.

Edgar Quartey: The Mfantsipim Alumnus Who Is Impacting The Youth Through Fashion

Make Mfantsipim Proud By Getting A Perfect Score On This Quiz

November 26, 2021
There is a level of shock that most people go through when they realize that they've failed a paper. For some schools, you might...