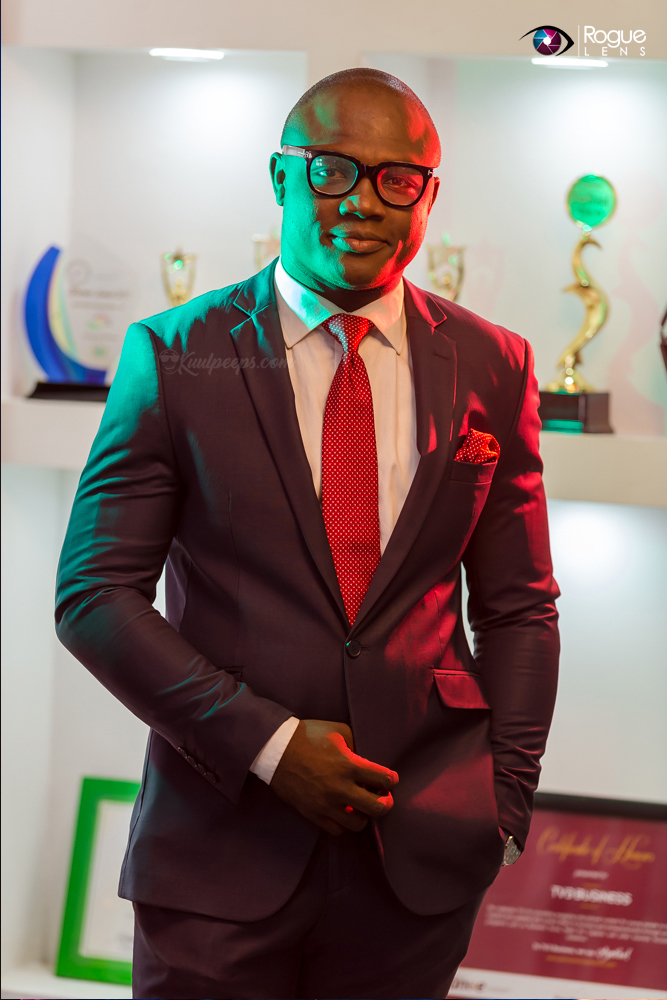 These are the radio and TV personalities who inspire Alfred Ocansey to be the best he can be!

An English journalist and a CNN International anchor and reporter, based in New York City. 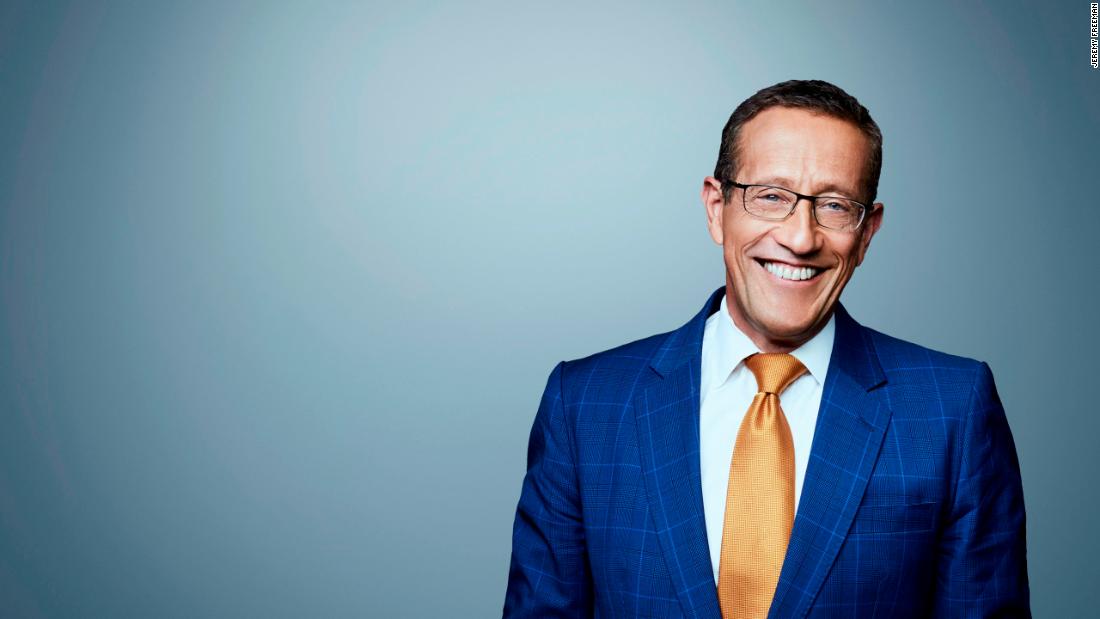 A British-Iranian journalist and television host, currently the Chief International Correspondent for CNN and also a Global Affairs Anchor of ABC News. 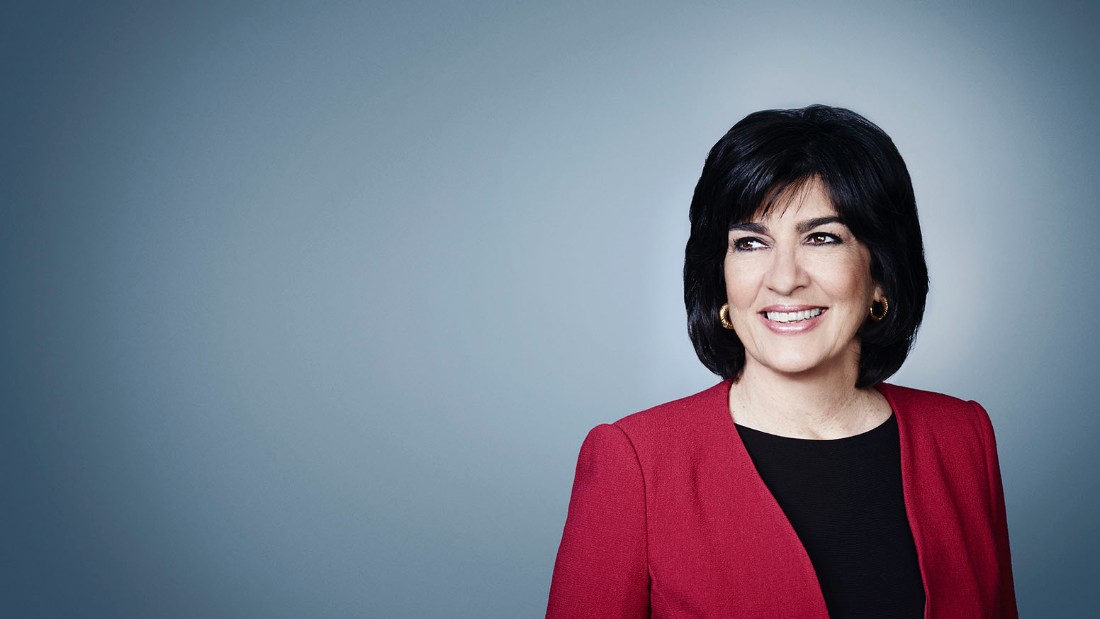 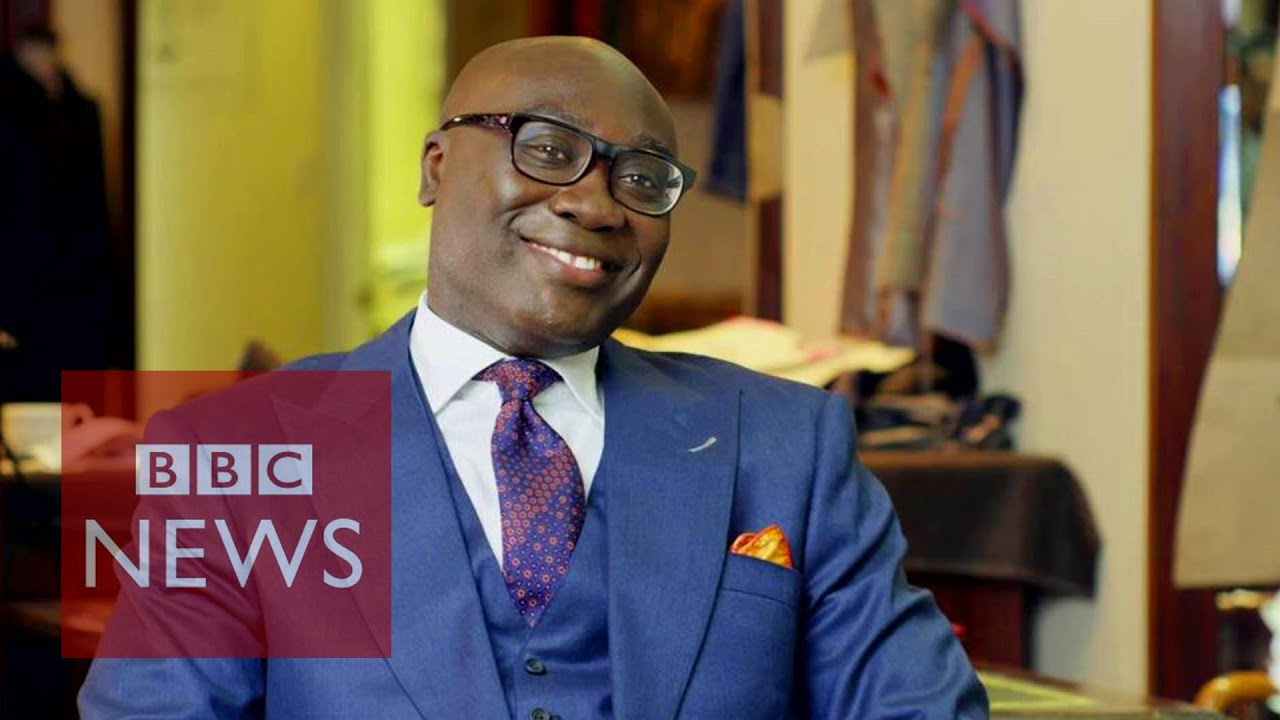 An American television and radio host. 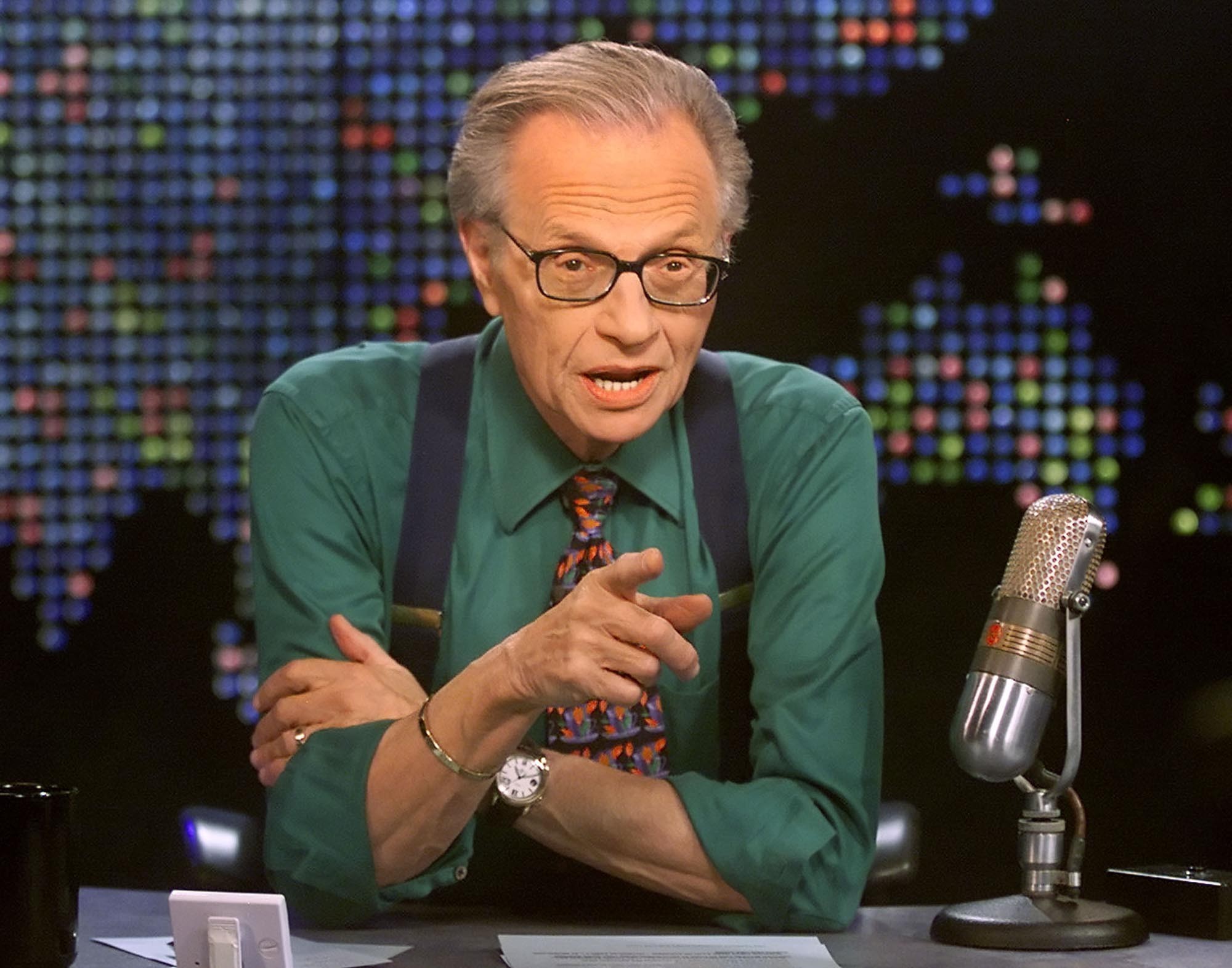 Nathan Kwabena Adisi aka Bola Ray is a Ghanaian radio presenter and entrepreneur. He is also the CEO of both the EIB Network and Empire Group of Companies.