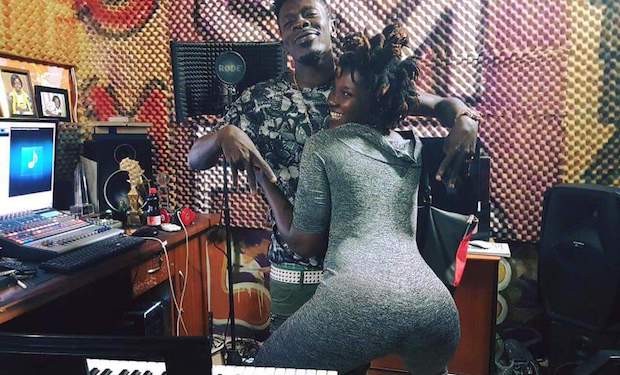 So many good things happened in 2017, and so did some unexpected occurrences.

Boy, we never saw that coming! The perfect couple gave us a peek into their lives through their music. Beyoncé released Lemonade and accused Jay – Z of cheating

Jay also replied through his album, 4:44 and had us all gasping for air when he admitted he’d cheated.

Is there anything we can say about this dude? Everything he did in 2017 was a scandal. No wonder he got his Twitter account deleted!

Looks like these names are permanently associated with scandals. First, there was Kylie’s Pepsi ad that didn’t sit too well with black twitter. Then there was the time the Jenner sisters made those T-shirts with their faces splattered over music icons like Tupac!

And their mom! Remember the time she posted a picture that made her significantly darker than she actually is.

Safe to say, the Kardashian/Jenners have written more public apologies this year than we could count.

And the video of two students shagging on their balcony at Pent, few weeks after school had reopened.

Talk about a banging welcome!

Davido lost a couple of his friends in a matter of days. The superstar was at the verge of being in serious trouble just before a CCTV footage saved him.

Did y’all miss out on the Bobrisky drama? He was all over social media this year. His legendary twerk videos, oh the time he went premium with his Snapchat and then…came back to the normal regular Snapchat cos who in Ghana and Nigeria will pay to watch him? Charley, we need the money ourselves!

Talking about money …. remember Bobrisky and Jaaaayyyycuuurrrbb??? The young boy living with Bobrisky who was always featuring in her snaps and eventually run off with some of her money.

It really be your own people!!!! Lol.

Shatta and his beefs tho…after long hours of Shatta throwing jabs at Stonebwoy, they finally made up! !!!!

Stonebwoy’s new wife almost got stabbed at his Bhim Nation concert at Ashiaman. 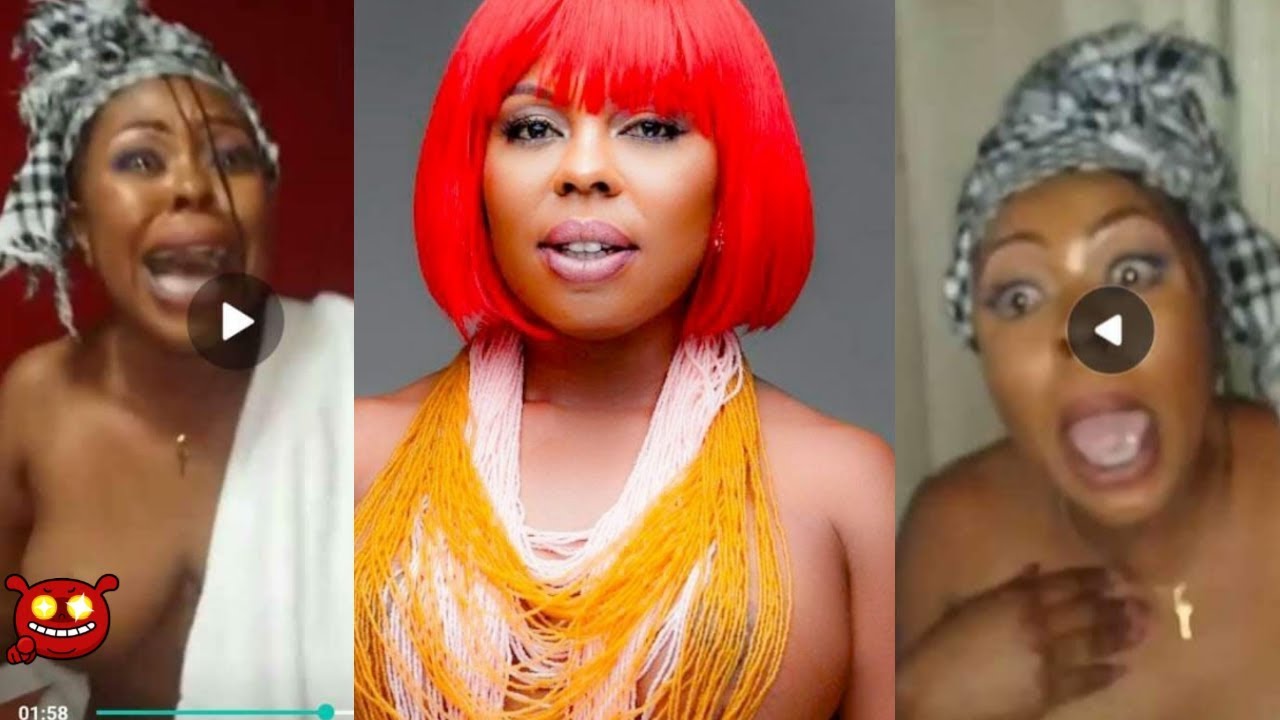 Let’s end this with the biggest scandal of the year when Afia Schwarzenegger’s cheating video got us shook!!! The Fanta bottle, fake acid, and all the chaos were more than we could take!

Hope we’ll get less scandals to talk about next year.