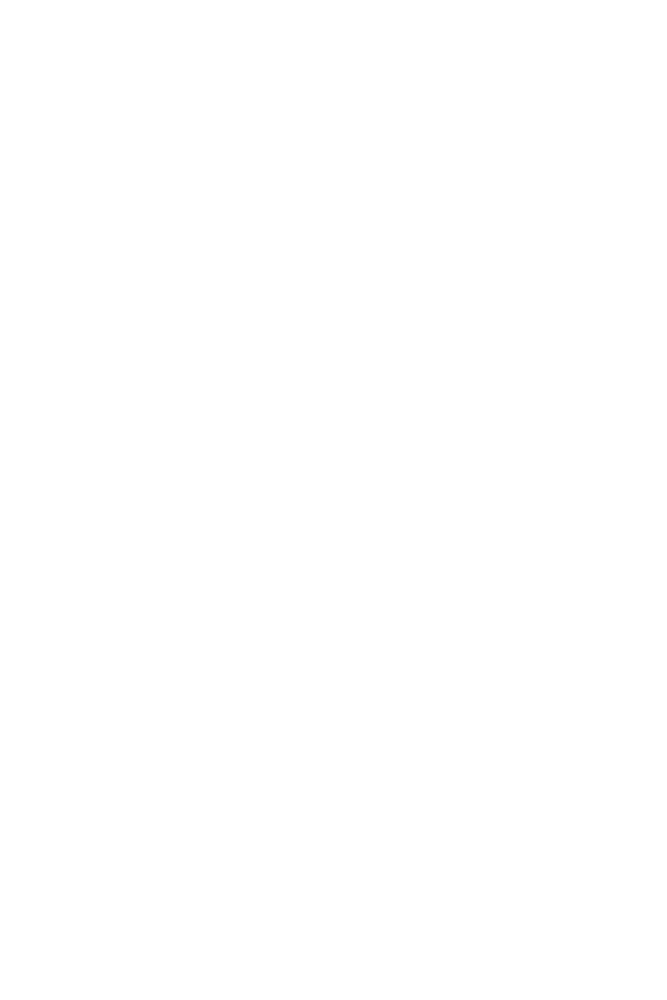 If I was told a year ago that I was going to become a household name in Ghana, I wouldn’t have believed it. Just a little over a year ago, there was a Lynx concert going on and everyone was scheduled to perform apart from me. It really got to me and that was what led me to release my single “Ebeyeyie”

A year later, I have played more shows than I ever anticipated.

Away from music, I hope to be a media mogul someday.

Find out all that you probably didn’t know about the 20 year old Eugene Marfo.

You Think You Know A Lot About Manchester United? Try This...

This Invoicing Service Makes Receiving Payments From Clients Too Easy

All Warner Bros. Films In 2021 Will Debut On HBO Max