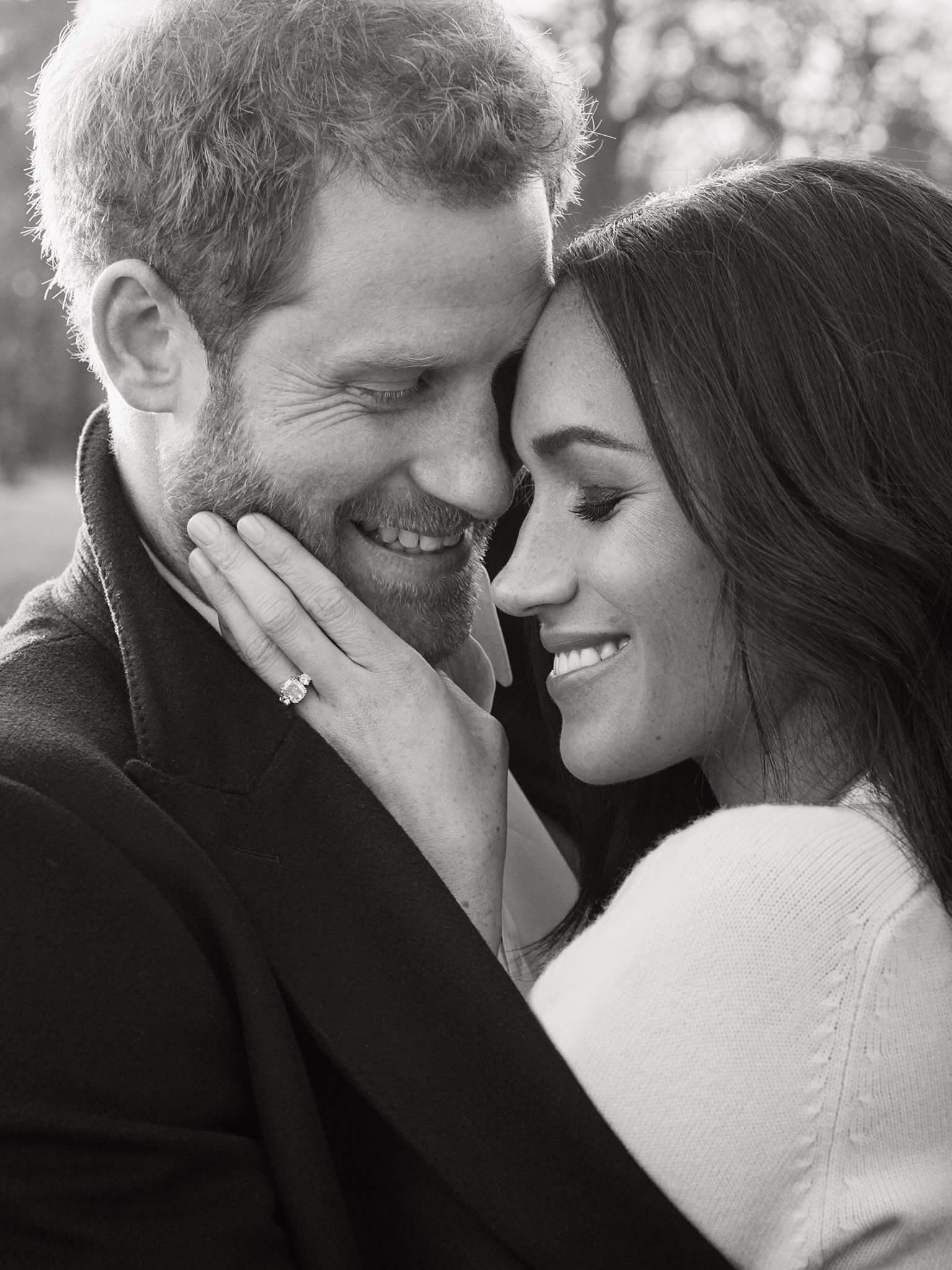 Prince Harry and his bride to be, Megan Markle have released a new set of pictures to celebrate their engagement.

The two announced their engagement somewhere last month and we can’t wait for their wedding.

To celebrate their engagement, the couple have released some pictures via Facebook.

Prince Harry and Ms. Meghan Markle have chosen to release three official photographs to mark their engagement. The…

Posted by The Royal Family on Thursday, December 21, 2017