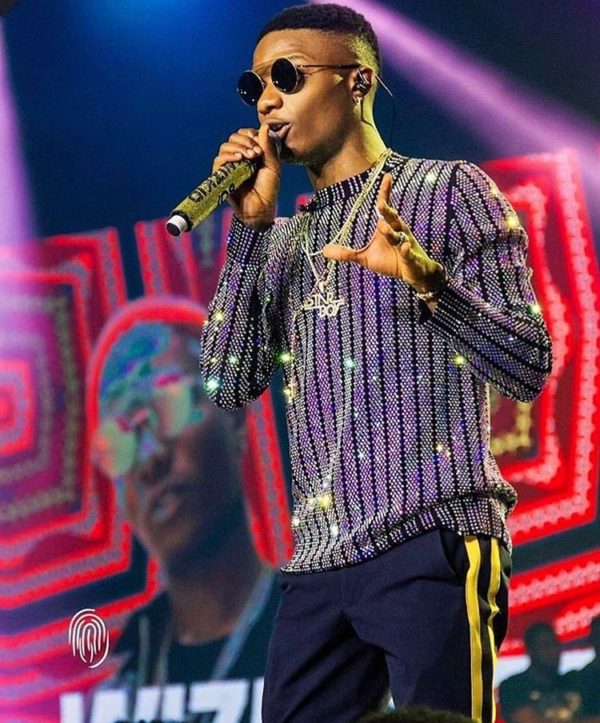 The whole Nigeria is buzzing with stories from Wizkid’s concert yesterday.

Turns out Wizkid and Davido performing together on stage at the same time was not the only highlight of the show!

A young boy called Ahmed is said to have been spotted and called up on stage by Wizkid. The young boy was given the chance to freestyle and even though we don’t understand what he rapped about, it must have been fire!!

Wizkid was so impressed that he is reported to have promised to bless the boy with 10 million naira and a record deal!

Wizkid spotted young Ahmed from Ijebu-Ode in the crowd and brought him up to rap. After bursting our heads, Wizkid blessed him with 10million naira and a record deal. Merry Christmas Ahmed! #WizkidTheConcert pic.twitter.com/EQV8yxHWtf

Well then…guess who will be going for every concert Wizkid will be performing with a notepad with serious bars in it??!!