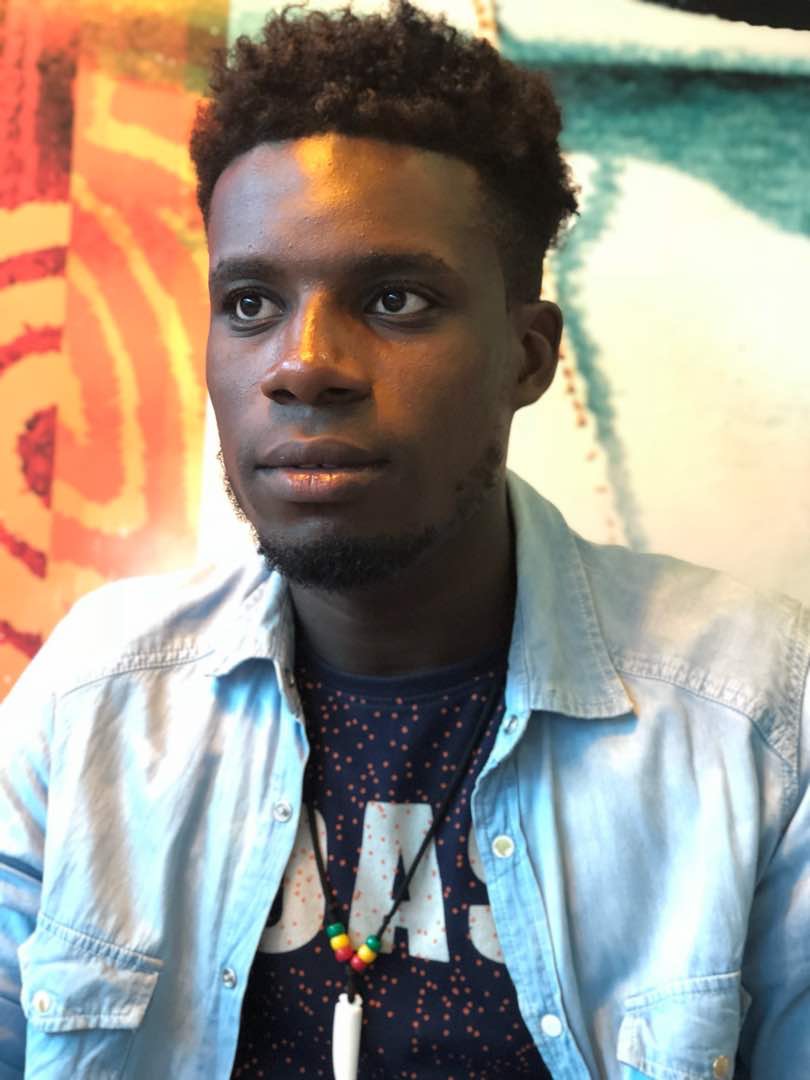 Social media platforms are great places to connect with old friends and make new friends. It’s a great place to find people who share in your interests and then connect with them. Now of course to every good thing, there’s the negative. While people are legit making good business through social media, others are seriously using it for the worst things!!

Last night, on Naija twitter, a young woman was accused of working with a guy to scam people on Twitter, but her brother came online and cleared the air quickly.

Turns out the @Pabloayodeji guy texted him for what seemed like a small favour.

All he knew was, his friend, @Pabloayodeji needed someone with an Access bank account and since his sister did, he gave her account number to him. She in turn, transferred all of his friend’s money to him .

It was when he came online on Twitter that he saw that his sister had been used to scam people.

Now for someone who was being associated with scamming, this is what Pablo arrogantly  tweeted:

He obviously wasn’t repentant about what he had done.

If you’re wondering, this is how he scammed some people under a different username: @nuellaa_ag.

On the 11th of Dec, Pablo allegedly used an account @nuellaa_ag to scam tweeps after claiming his oyinbo sis is suffering from cancer. The picture was identified to be for another user who was never related to Pablo. Pablo then switch to another picture which he successful used. pic.twitter.com/OtPKIhp9il

Some of his victims have been identified as  @Iam_abdulaxis and @LazyWrita

…he finally decided to stop pretending and come clean.

He’s still not sorry tho…

This happened in Nigeria but can still happen anywhere. Be wary of the new trend of people asking for monetary donations for one cause or the other. Some are legit and we love to do charitable work but you gotta stay woke guys!!!