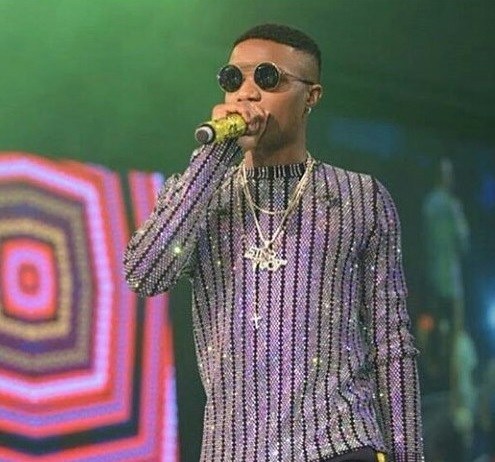 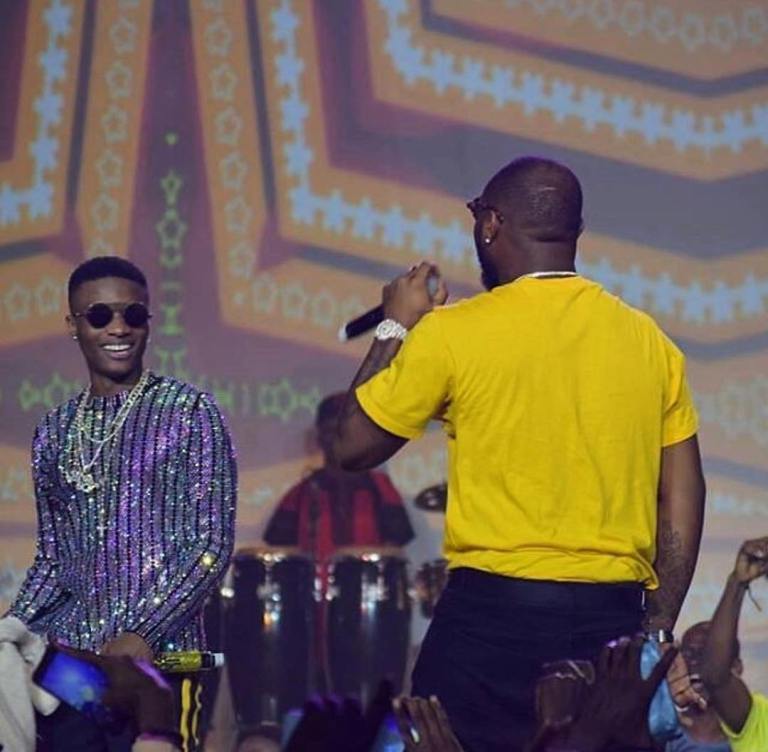 The two Nigerian stars were believed to be having some sort of beef in recent times. 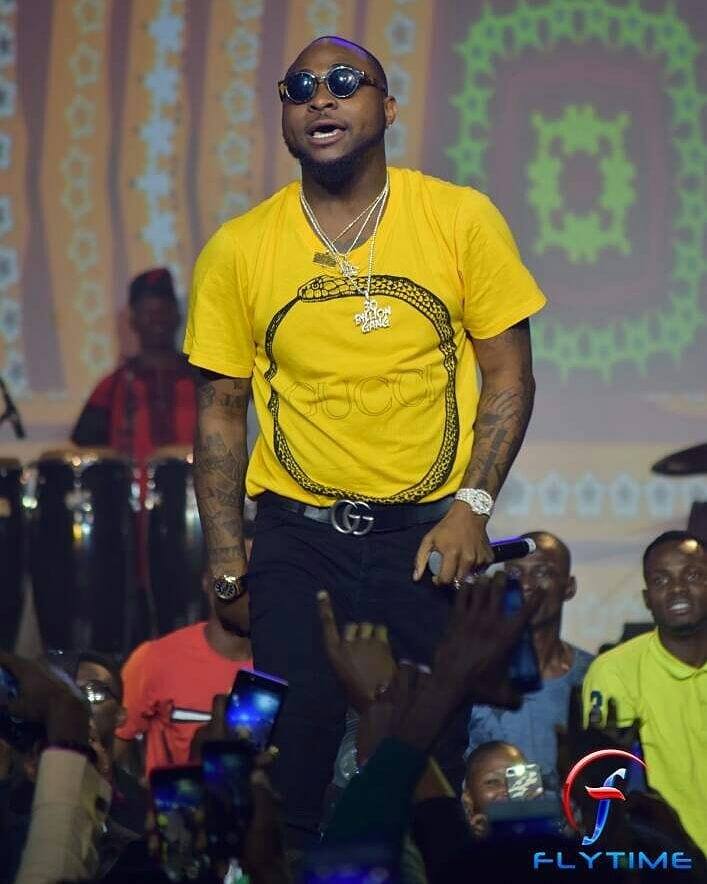 Even though they both mentioned on servral occasions that they didn’t have any grudge with any musician, their performance last night was all that everybody wanted to see.

Watch a video of their performance here: