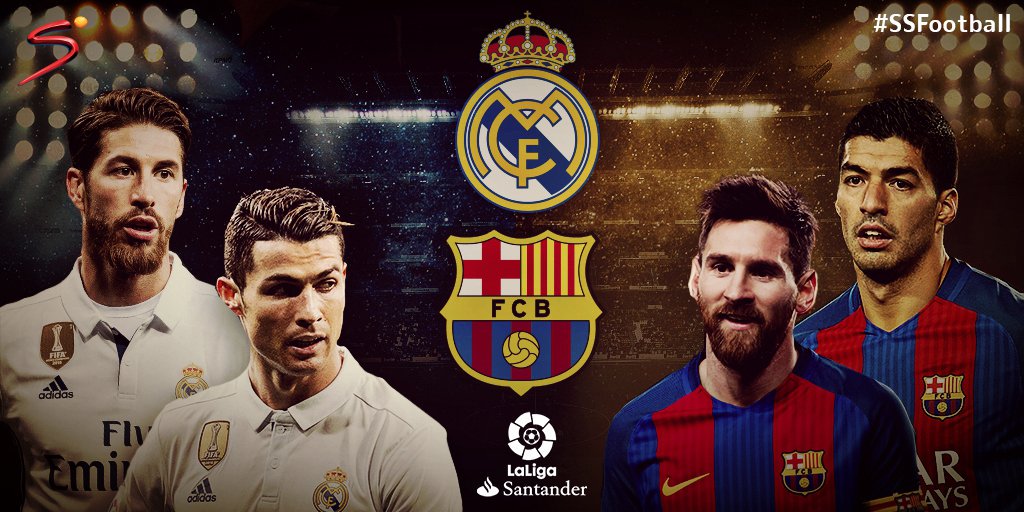 But before the two teams go head to head, let’s take a look at some of the facts about El Classico.

Manolo Sanchis has the most appearances as a player with 43 appearances.

Lionel Messi holds the record as the top scorer with 21 goals.

Real Madrid has the record for the largest El Classico victory, with an 11-1 victory over Barcelona in a Copa del Rey game in 1943.

Barcelona leads with 111 wins in total matches (competitive and non-competitive).