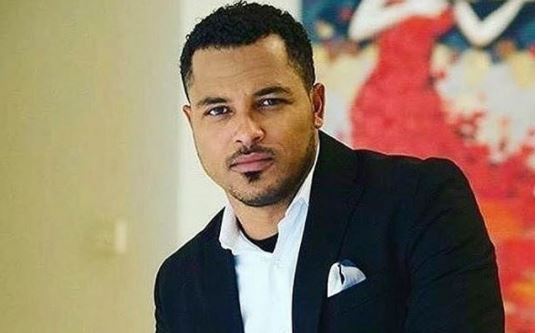 Kuulpeeps, 2017 is fast coming to an end and people have already started making big moves ahead of 2018.

Award-winning, Ghanaian actor, Van Vicker is doing just that by putting on an entrepreneurial hat. 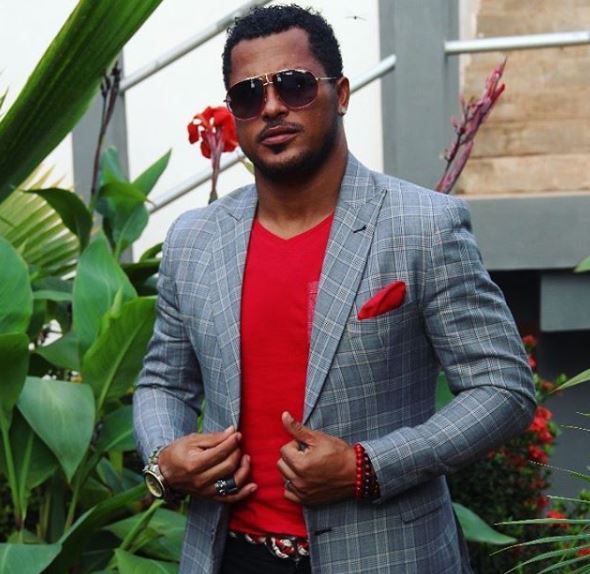 All of us know him as the guy who gets the ladies in most of the movies he’s acted in, now, he is trying to be the guy who finds all the people who would become the next showbiz stars – albeit those from Liberia.

Van Vicker has started the school of performing arts in Liberia – a country he calls his homeland because his mother traces her roots to the West African country.

According to The Van Vicker School of Performing Arts website, the school will be running a program that is dedicated to providing an outlet for fine and performing arts education to children, youth, and young adults of Liberia.

“The dance component of our program will comprise of a dance company that is designed to train professional dancers that can compete as dance professionals anywhere in the world, making us a school like none other in West Africa.”

Van Vicker is considering this project as a way of giving back to the young people of Liberia who have supported his own acting career.