The end of the 90s marked the end of authentic fun…yup! I said it! The best Christmas you’d ever had happened in the 90’s and if you missed it, you should let me update you.

Balloons are a big deal at Christmas and the 90s was the era of lucky Christmases. Basically, you pay for a balloon on a numbered chart and blind-pick a number on a separate card. If you are lucky, you get the biggest balloon on the chart. We grew up to realize it was rigged, and the number of the biggest balloon is always taken out. We even had a song for when the balloon eventually popped. Remember?

They were named so because the explosive sound knocks out unsuspecting adults. We could do massive mischief with firecrackers. Every year, there are stories that firecrackers have been banned and are illegal and even though we still hear and see them in the distance, they are not as prevalent as they were in the 90s.

Jollof With Chicken And Coke

Children of today do not understand how sacred these things are. Chicken is a sacred delicacy and it was considered offensive in those days for a waakye seller to sell chicken. On Christmas day, we were made to feel special with a meal of Jollof with chicken and a full glass bottle of coke. It was even glorious when Coca-Cola introduced the 1-litre bottle. It was like Father Christmas was in a great mood that year.

A.k.a Jesus film. Whether it was about Moses, Elijah or Abraham, it was Jesus film to us, and GTV got us into the Christmas groove with Jesus film. It was somewhat uncomfortable having to watch the crucifixion of Christ on his birthday but GTV of course just didn’t care about you. 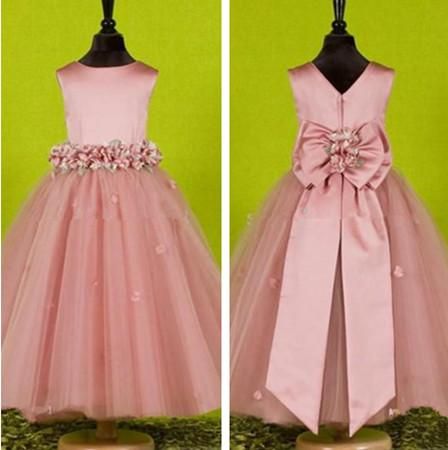 This is the ultimate Christmas constant! Every girl got an already made dress with layers of nets underneath that came with a funny hat that has rubber band attached to support the chin. And the ensemble is not complete without mirror shoes and a pair of socks with frills. 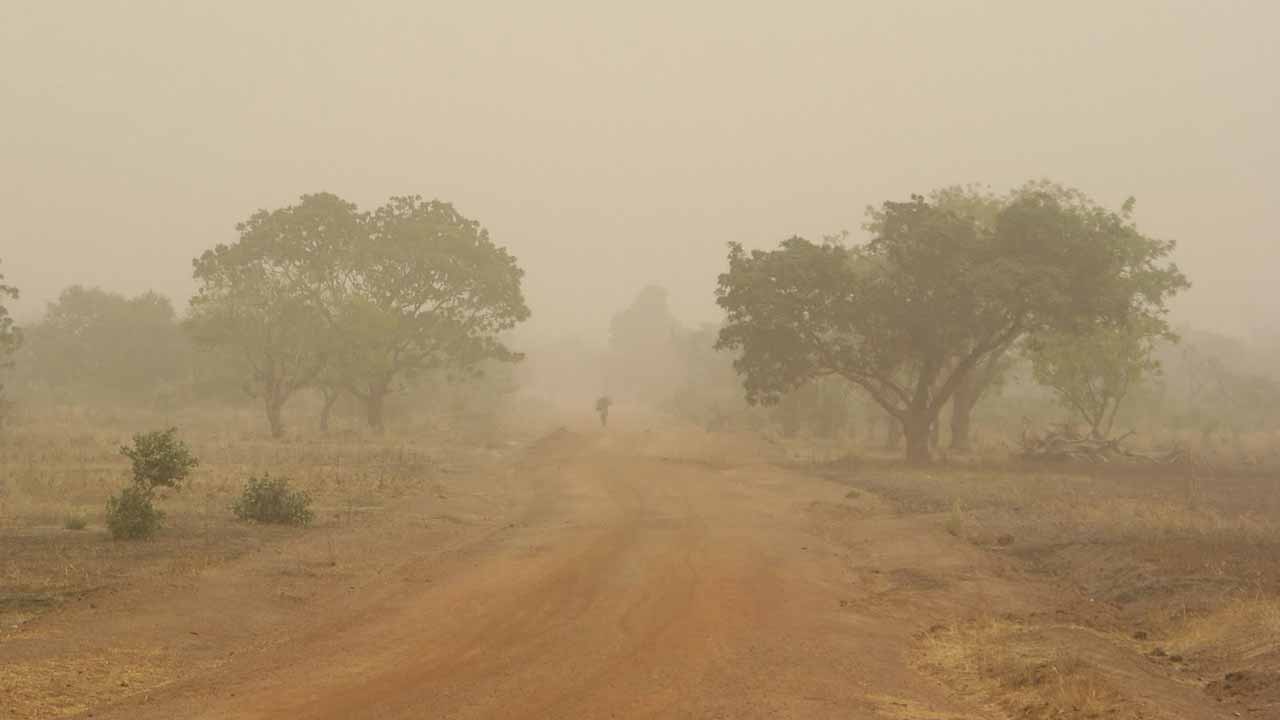 The harmattan part of Christmas is never funny, especially when you had to bath with cold water in the morning. That is where we propound all the water-conserving theories. Ultimately we learned to bath our feet first and wet our towels to wipe the foam off our bodies. 90’s kids are geniuses, but you already knew that! For some reason, even though harmattan never left, it doesn’t feel the same anymore. Climate change, anyone?

These days, masquerades are so cute, you could cuddle them at night. In the 90’s masquerades were straight outta Madame Tussad’s chamber of horrors. They scared the fear of God into every child. The sound of their distinct drumming was enough to clear the streets of all children. Some dedicated groups of masqueraders have tried to keep it alive, mostly for the coins they get from people who get hit with nostalgia, but it ain’t the same no’ mo’.

Do you remember anymore Christmas memories we forgot to add? Share them in the comments below.