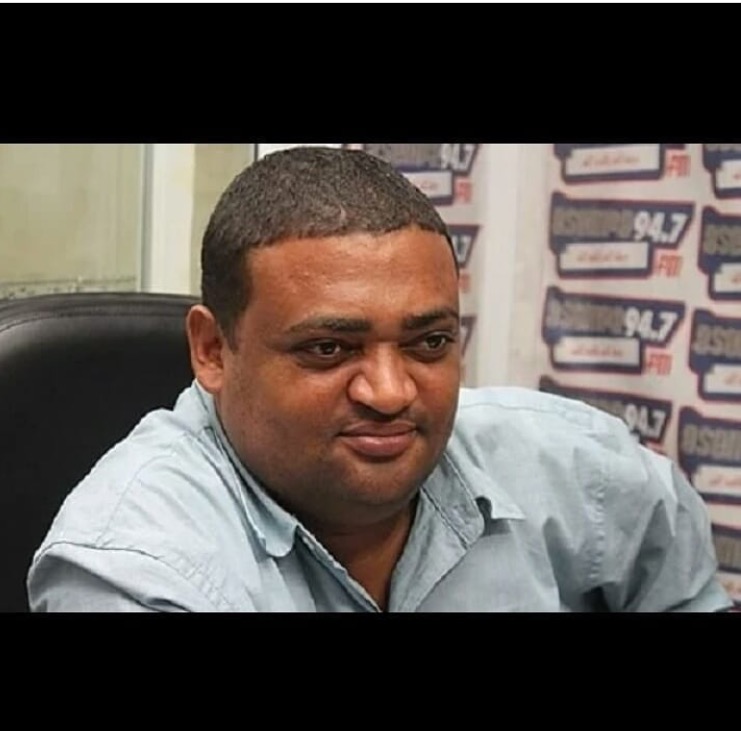 Yesterday, a video of seven young men rapping a girl went viral, after one of the culprits posted the video. Oddly enough, people were reposting the video. We are not sure if it was with good intentions to spread awareness or just sheer ignorance. Either way, the video was one of the saddest things to see this year, especially because the culprits and the victim are so young.

After a couple of hours of the video release, three of the boys were caught by the police and were placed  in custody for questioning. 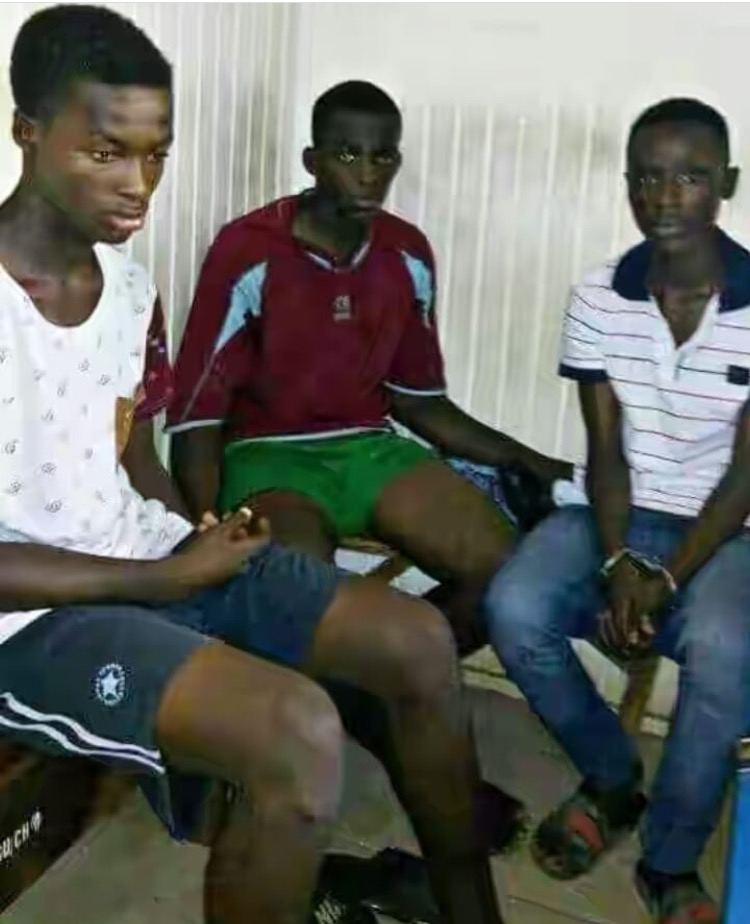 Leave it up to politicians to turn this sad, immoral and unfortunate event into some political debate; one Minister Joseph Yammin of the Ashanti Region blames the video and the rape itself on free SHS.

Yes! You read it right. He is blaming the whole incident on the fact that the President started the Free SHS which he promised Ghana during his campaign. This observation is the most ignorant, and a failed attempt to discredit something good that is happening in this country. How can free schoooling be the cause of rape? We are not sure if he knows how ignorant he sounds, but he is definitely making a fool out of himself and the whole NDC party with such a statement.

Let us not get distracted with the issue at end here, the problem is not free SHS, nor is it politics. The problem is, we need to pay attention to our youth and teach them the meaning of the word NO and promote Rape awareness.