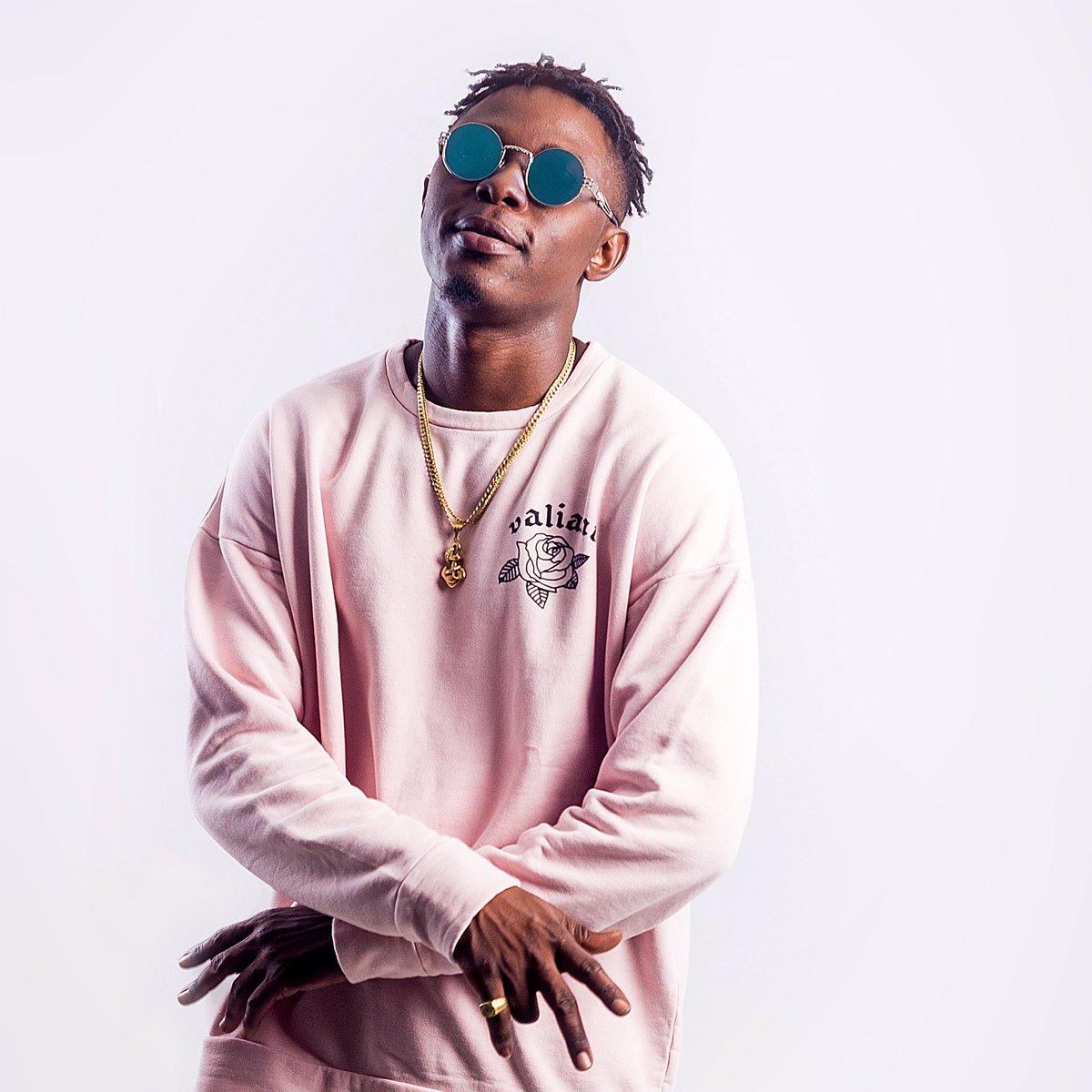 We are not sure if you guys are aware of the eviction of Killbeatz from FuseOdg’s house from weeks ago.

Well if not here is a recap of the “eviction”.

Just days after Killbeatz birthday celebration, it was announced that Fuse ODG has evicted his longtime friend and business partner from his mansion in East Legon.

The news generated a lot of speculation/rumours about the cause of the eviction.

According to a source, Killbeatz was evicted from Fuse ODG’s mansion because of alleged drug use, Juju practice etc. It was reported that a picture or a video was sent to Fuse ODG where it looked like blood was splattered on the wall in a certain area of his house.

However, there is an argument that the blood splatter could just have been the fact that since it was a birthday celebration a goat or sheep was killed during the celebration.

In Ghana and other African countries, it is normal to kill animals during celebrations, people do it all the time.

But we guess because they are in the public eye and they are “rich”, a spiritual practice had to be involved.

Whatever the situation was we just hope that Fuse ODG and Killbeatz resolve this issue quickly amongst them due to the fact that they are longtime friends and they make great music together.