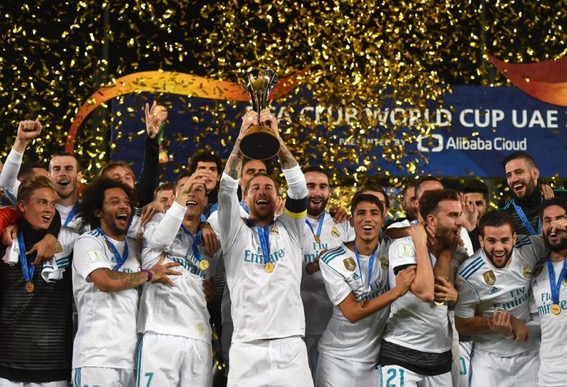 In the La Liga, Valencia lost for the second time as both Barcelona and Atletico Madrid won.

Sevilla also managed an unbeaten record at home in a calendar year for the first time as they drew 0-0 with Levante. (W17, D9, L0).

Inter lost a game for the first time in the Seria A this season, allowing Juve to close the gap. 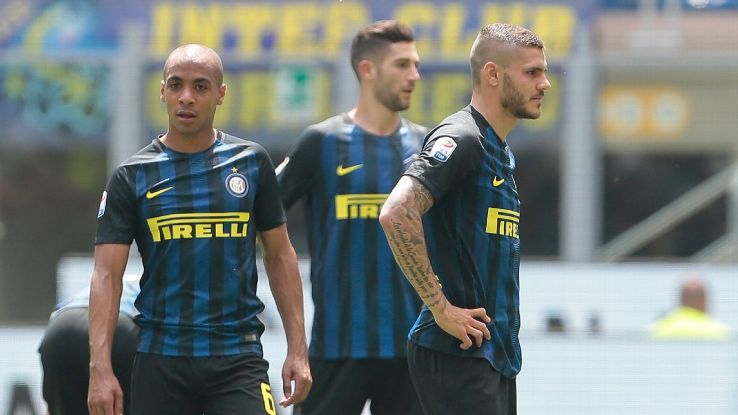 Celtic also lost for the first time after a run of 69 games unbeaten, domestically. They lost to Hearts 4-0.

Dortmund is back to winning ways and has recorded 500 Bundesliga wins at the Signal Iduna Park. 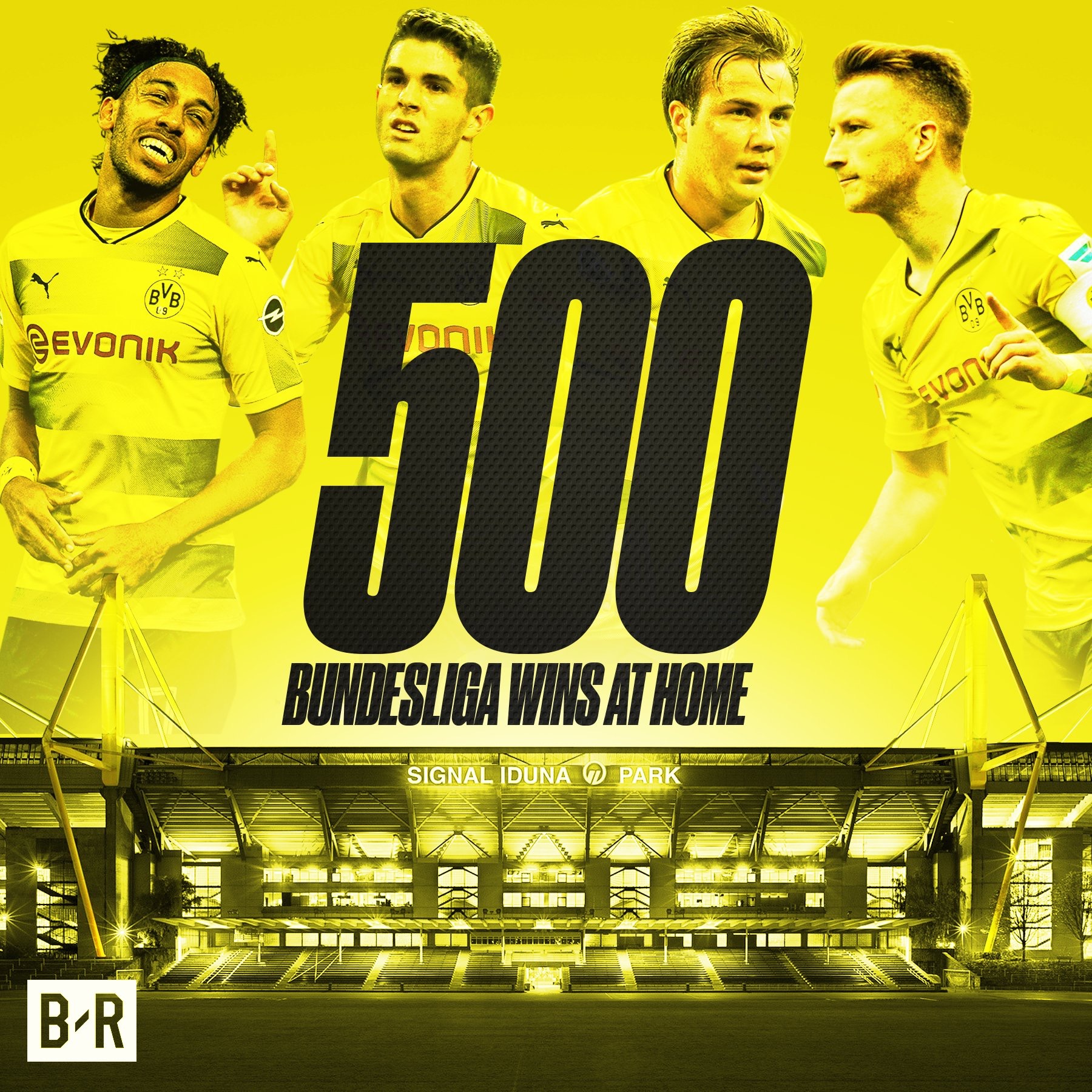 The English Premier League was on fire this weekend as Chelsea, Man Utd, Arsenal, and Liverpool all won their matches.

Talking of Liverpool, they have set a new record in the Premier League by being the first team to win four consecutive away games by more than 3 goals.

Their top scorer, Mo Salah, has set a personal record of scoring 20 goals for the first time in a season in his career. 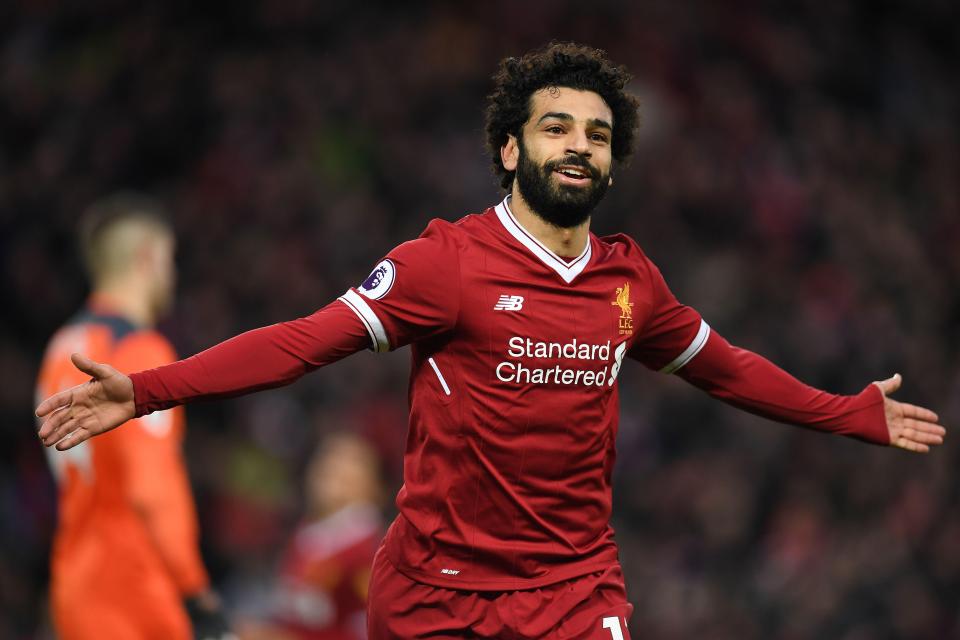 Let’s end with the retirement of a true Legend!

Father,
It was much more than I could ever imagined. Thank you! I’m now ready for the next journey. In Jesus name. Amem.