Kuulpeeps – Ghana Campus News and Lifestyle Site by Students
Home CAMPUS Ashesi Here Is What Happened This Semester, If You Missed It
Facebook
Twitter
WhatsApp 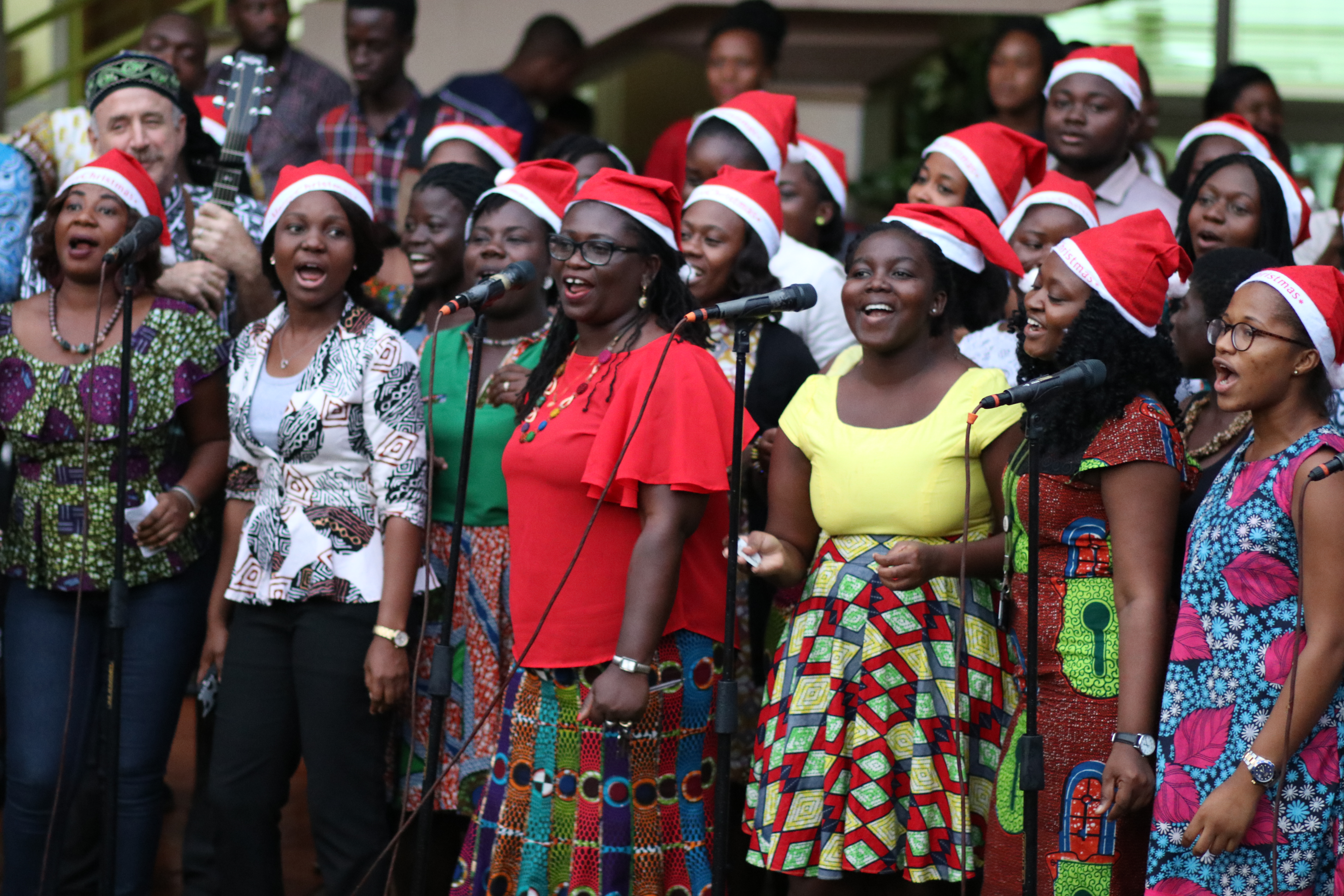 So much happened this semester and Kuulpeeps Ashesi has decided to compile these amazing memories from our beautiful campus for you, just in case you missed them.

The Awards and Accolades

SEE ALSO: The Ashesi Team Is Killing It At This Year’s iGem Competition

SEE ALSO: All About The Predix Challenge

SEE ALSO: These Ashesi Students Were Rewarded For Being Good 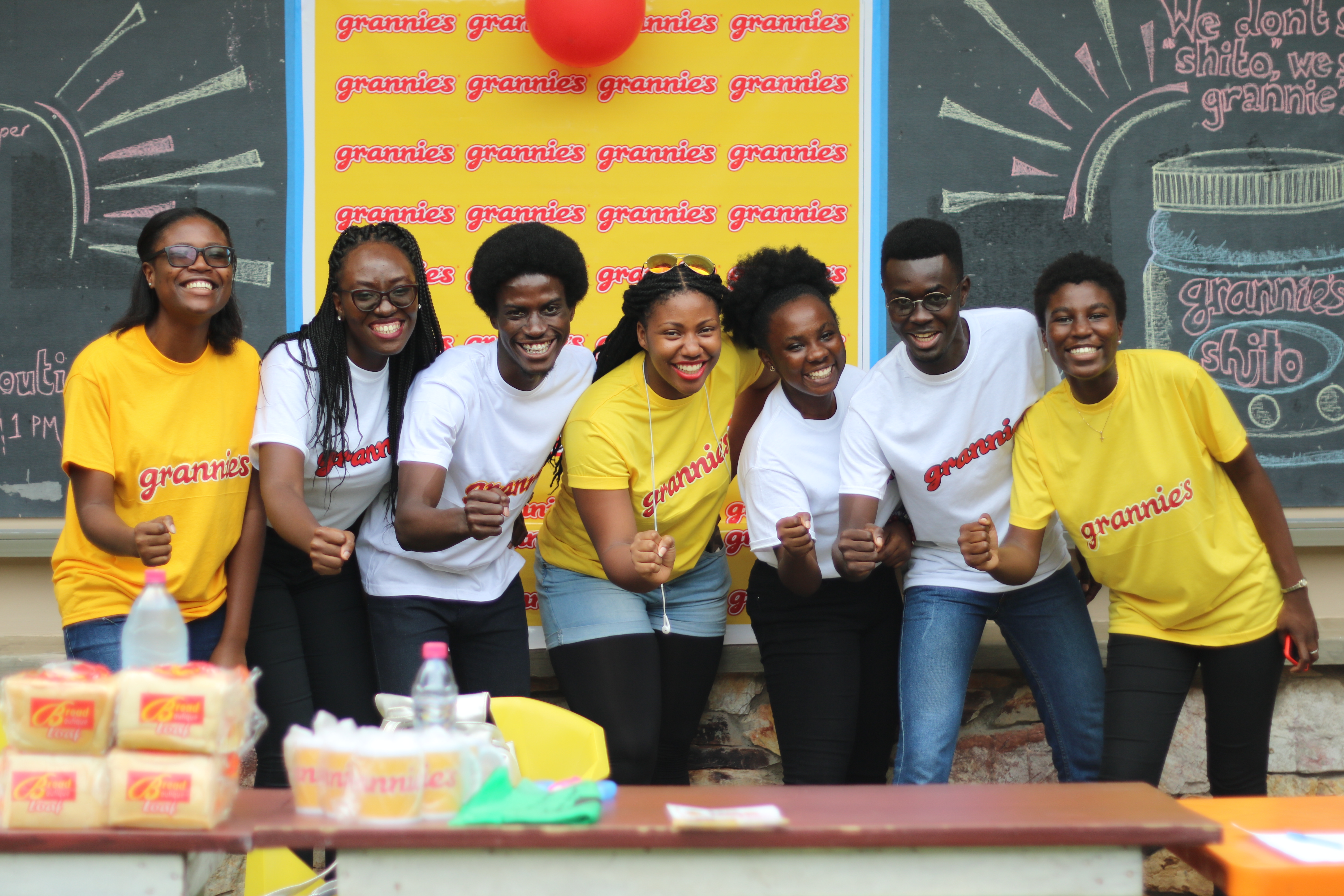 SEE ALSO: Here Is What Went Down At The Grannies Tasting Party

Then we had the elections

SEE ALSO: Meet The New Ashesi ASC & JEC Executives; It Is All About The A-Game And WinJamming We were privileged to embrace the following guests on our campus

Christmas On The Hill

Hope you had a wonderful semester filled with amazing memories, aside dealing with Courseware and FOCUS.

Have a Merry X’mas and a prosperous New Year,  Ashesians.