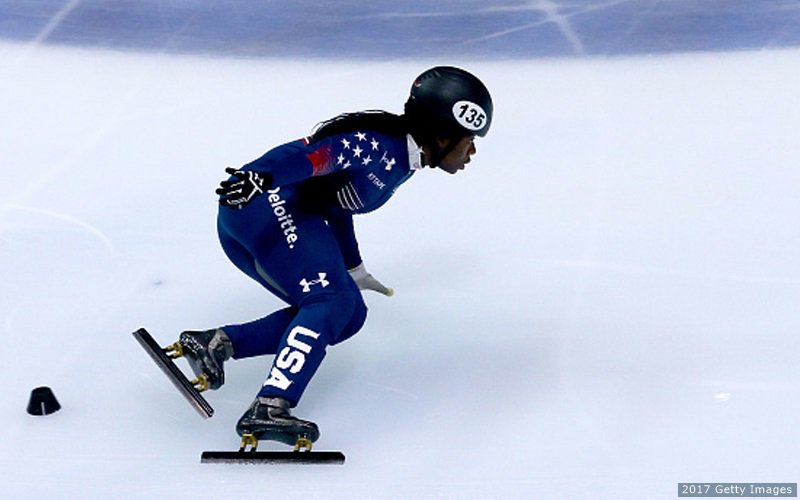 Kuulpeeps, get ready to be taken on a #BlackGirlMagic ride right now!!

Yes, our Ghanaian sisters are breaking and setting records, most of all, they are making us super proud too.

On Saturday, Maame Biney became the first African American woman to qualify for the U.S. Winter Olympics in speedskating, with two victories in the 500 meters, The Root reports. 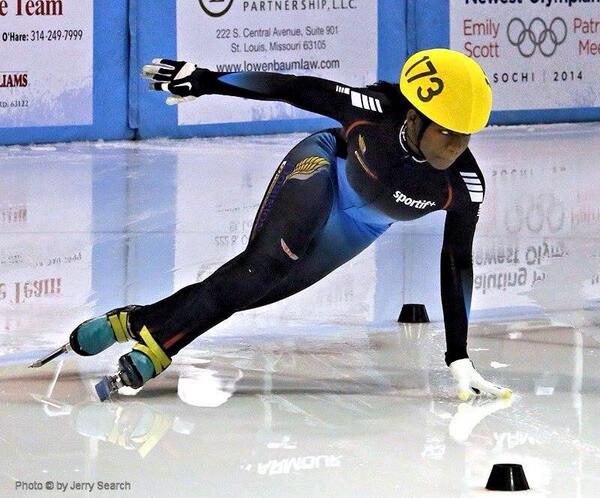 Speedskating Speed skating is an Olympic discipline where competitors are timed while crossing a set distance with ice skates.

“I can’t believe it, aww geez. It’s a really good feeling, but it has to set in first because it takes me a while. I’m like, ‘Holy cow’,” Maame said in her post qualification interview.

“When I realized I made the Olympic team, I started cheering like crazy and then I made my epic fall,” Biney said afterwards. “So, yeah, you’re welcome.”

Biney will be the second black speedskater on a U.S. Olympic team. Shani Davis was 19 when he qualified for the short track team in 2002.

The Speedskating world is already tipping her for Olympic success.

No pressure, but we know it’s going to be gold for Maame Biney.