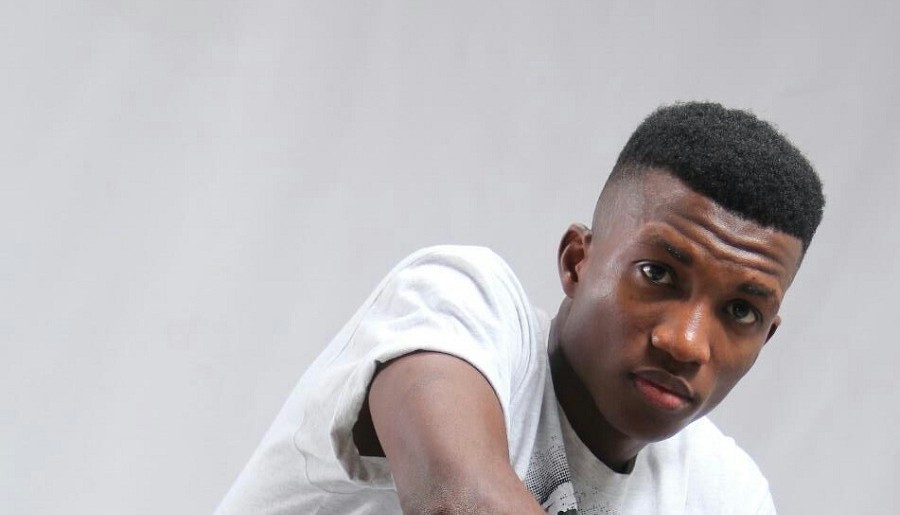 Kofi Kinaata, in a recent post has asked his fans to help him solve a puzzle.

It all started when he initially asked his fans in Takoradi if they’d prefer a free concert or a new single. 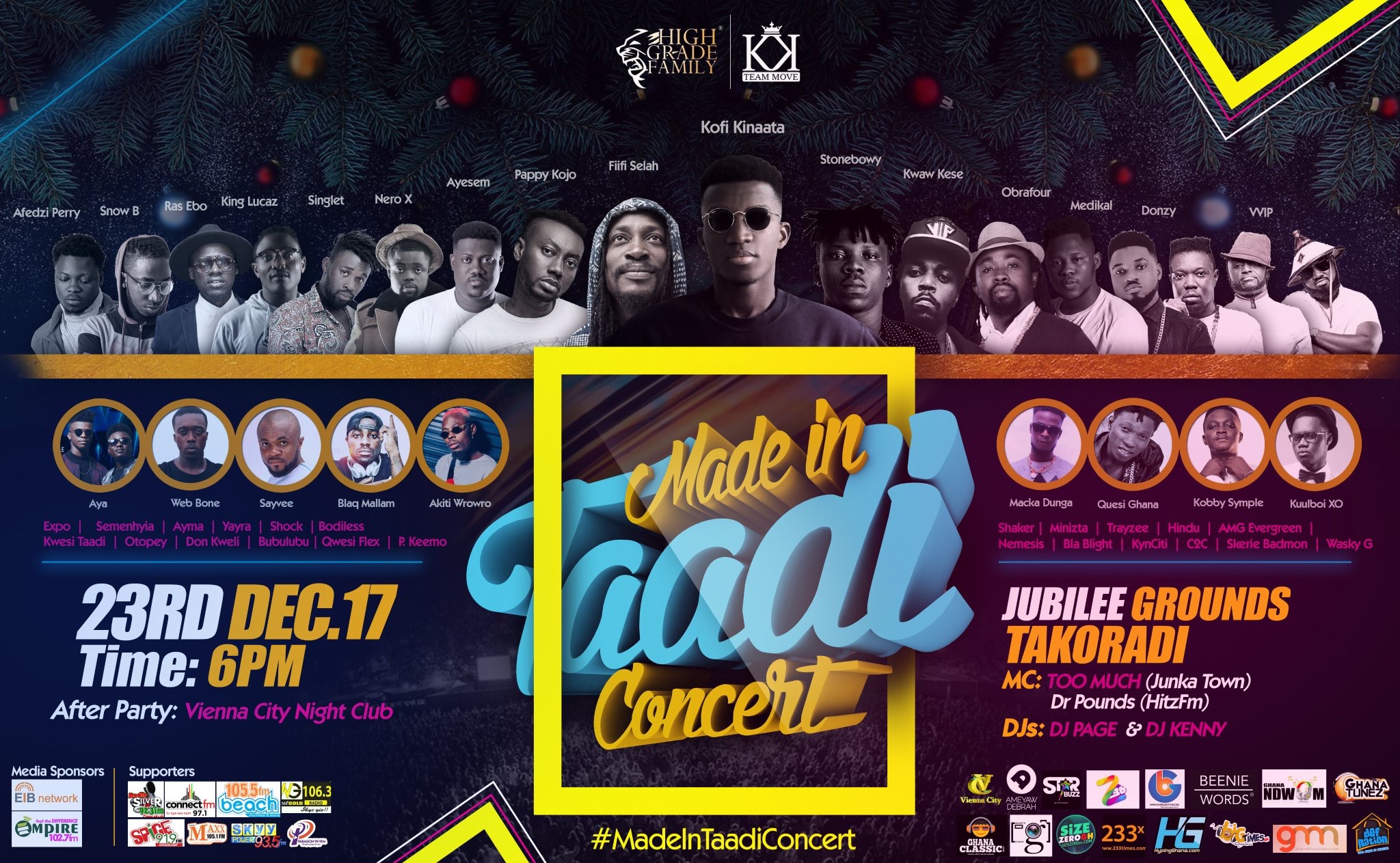 His fans voted for the free concert, but Kinaata has a problem now.

Even though the masses want a free concert, Kinaata wants to release the new single anyway!

Almost all my fans chose a #FreeConcert at Jubilee Grounds over a bonyo track… and now the track is ready and I'm tempted to release it, but it feels like I've been cheated if I give you both. Now I'm confused, please I need an advice. 😔😔😔

Now he needs advice before he takes his final decision.

The Made In Taadi Concert will be happening at the Takoradi Jubilee Grounds on the 23rd of December.