Google has finally released a list of top trending subjects for the year 2017.

See Also: “Is Sarkodie Dead?” And 9 Other Questions Ghanaians Asked Google This Year

Here are the individuals who created the most trends in Ghana this year from 1 to 10.

We are surprised Shatta Wale and Patapaa didn’t make it to the Top 10 cut. Is there a season this lady is never in the news? She was mostly in the news this year after her husband caught her in bed with another man. The 90’s bad girl has been the undisputed best female artiste of the year and she’s been killing it all year long! 2018 VGMA Artiste Of The Year, maybe?

See Also: Here Are All The Songs Released By Ebony 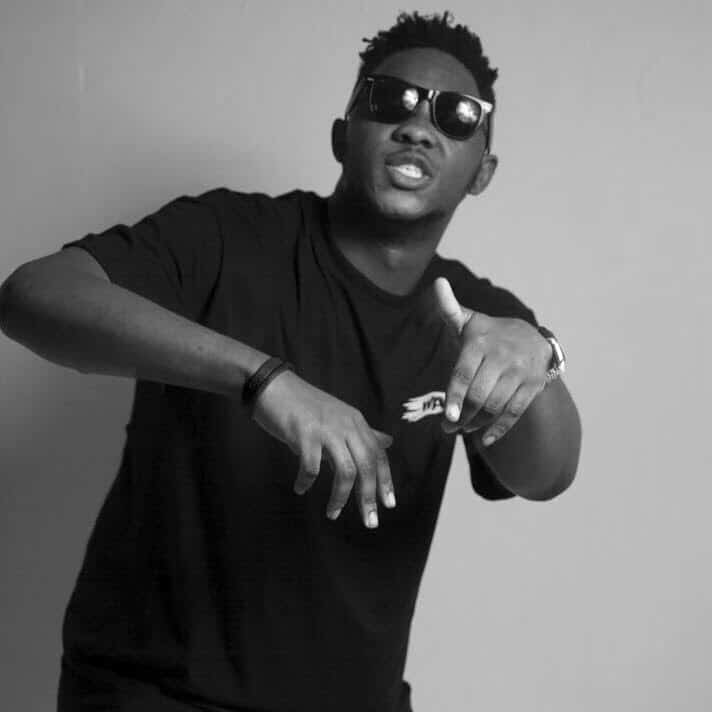 Medikal was the biggest thing in Ghana until right after the Vodafone Ghana Music Awards where he didn’t win any of the awards he was nominated for.

See Also: Sister Deborah Says Medikal Is In Good Health After He Had An Accident

The former Gambian president was the main topic in Africa after he refused to step down as president even though he lost the general elections.

President Nana Addo is obviously part of this list because he won the 2016 general elections in Ghana.

See Also: These Are The Campaign Promises Of The New Patriotic Party

The late Major (Captain) Mahama was lynched in  Denkyira Obuasi, a town in the Central Region.

See Also: Nana Addo Has Promoted Capt. Mahama & Has Pledged To Build Him A Monument

The late sports journalist appeared in the news after his long illness and untimely death.

The ‘Coconut Fighter’ lost his first match as a professional fighter and the whole country was so happy.

See Also: This Is What People Are Saying About Bukom Banku’s Loss To Samir Bastie Runtown is the only non-Ghanaian to make it into this list. His hit song ‘Mad Over You’ became a hit in Ghana early this year.