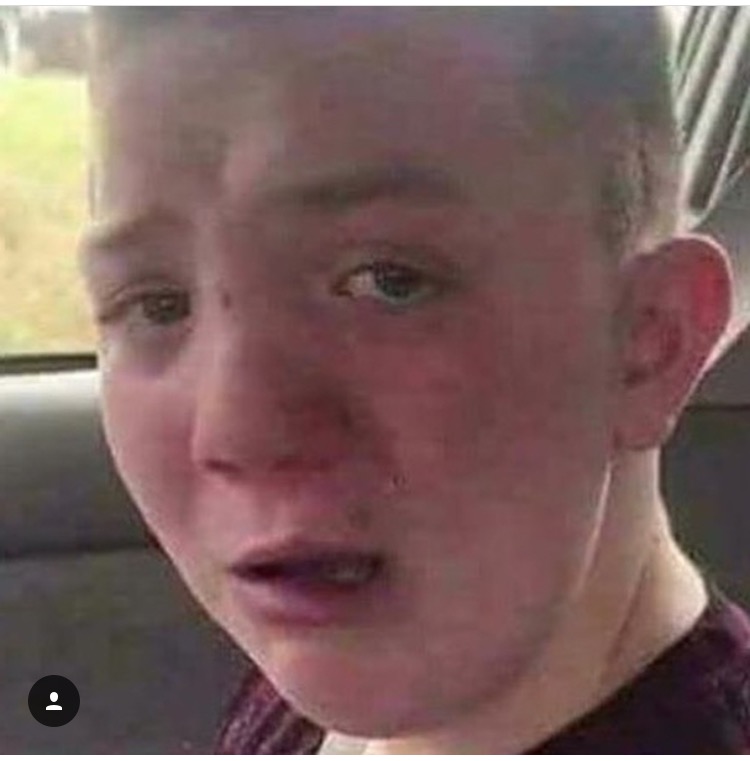 Last Sunday an emotional video of Keaton discussing his experience with bullying and his misunderstanding of why bullying occurs went viral. The video captured the heart of many people including celebrities like Rihanna, Chris Brown etc.

It sparked the hashtag #stopbullying. The video was so emotional that people started raising funds for Keaton. But of course not everybody was a believer, so guess what the non-believers did?

They dug deep into Keaton’s family background and found some interesting Tea on the family. One thing is they are they racist!! The mom has pictures of the whole family holding up the Confederate flag. 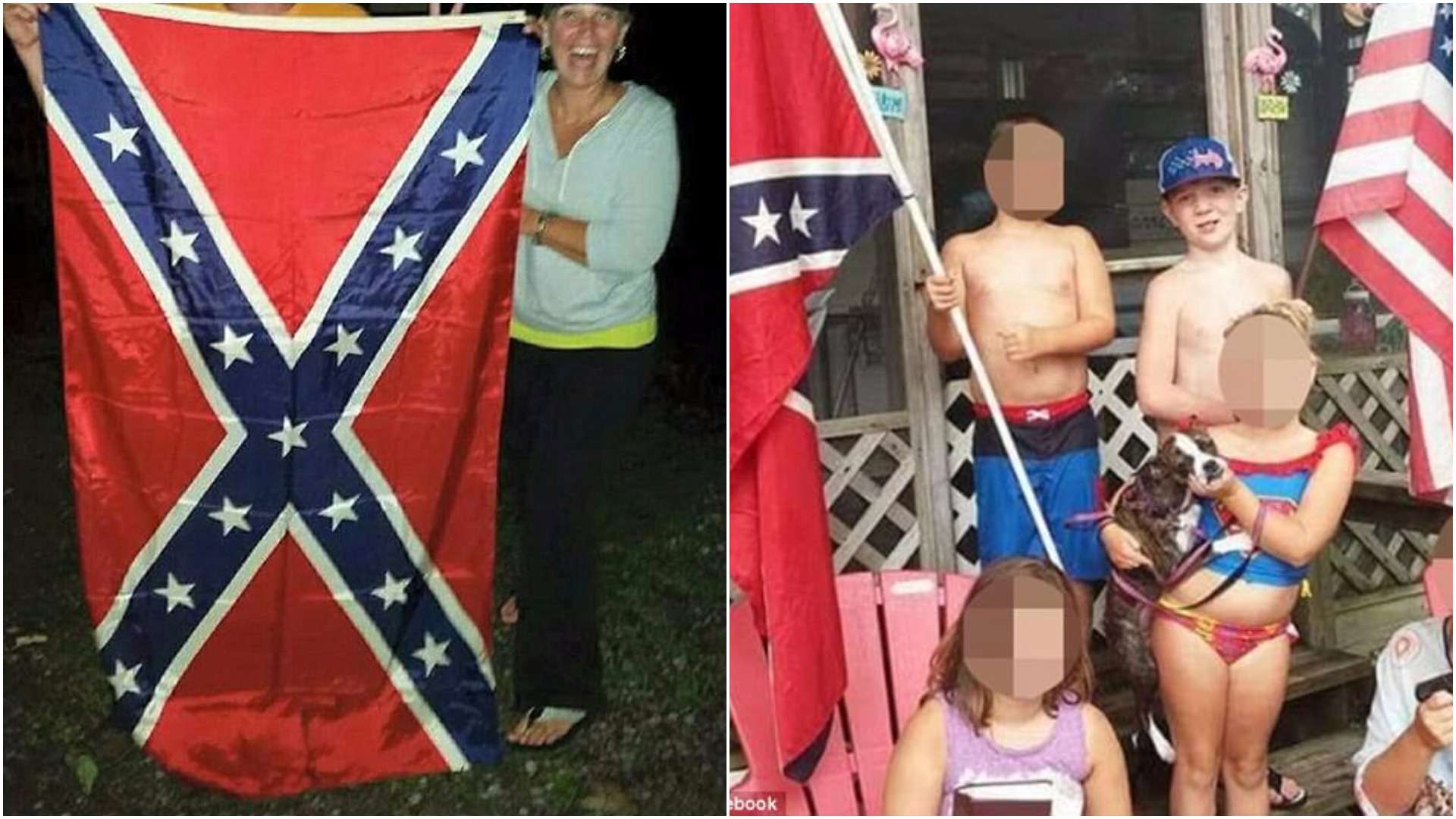 For those who do not know what confederate flag is or means here is a bit of history 101. Confederate flags are mostly seen in the southern parts of the United States. It symbolizes oppression and slavery. Those who do not believe in race equality usually have the flag on their property. This was common during 1800 during the American Civil war. In short, only racist people carry the Confederate flag or showcase it. The white supremacist group, KKK uses this flag. 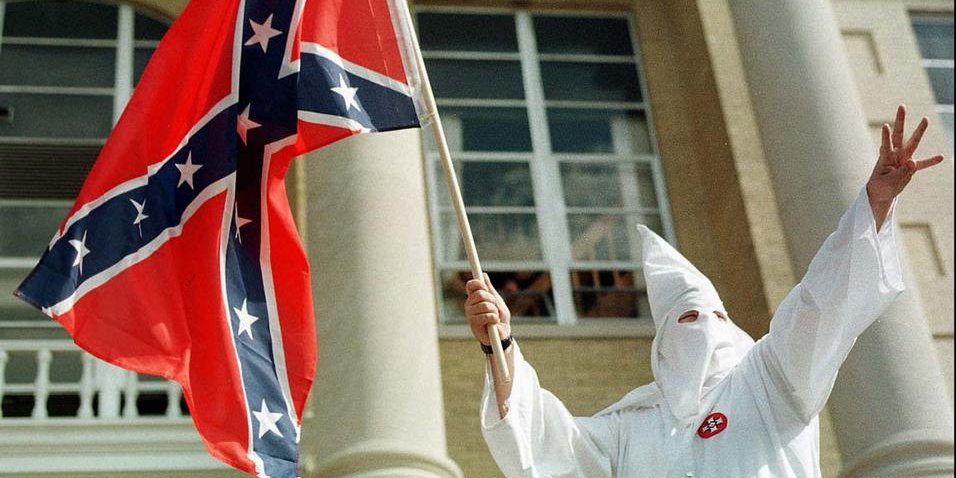 This revelation generated a lot of backlash on Keaton and his family. Others are saying people shouldn’t blame Keaton for his mother’s actions because he is just a child and he can’t be blamed for his upbringing, however, others are of the opinion that he conspired with his mother to scam Americans.

It was also later revealed that the reason why Keaton bullied in the first place was that he was calling some African American kids “niggers” and etc. So as you can imagine it sent the internet into an uproar with the memes and “I told you so’s.”

At the end of the day, bullying is wrong no matter the situation or the person’s background. Help stop bullying