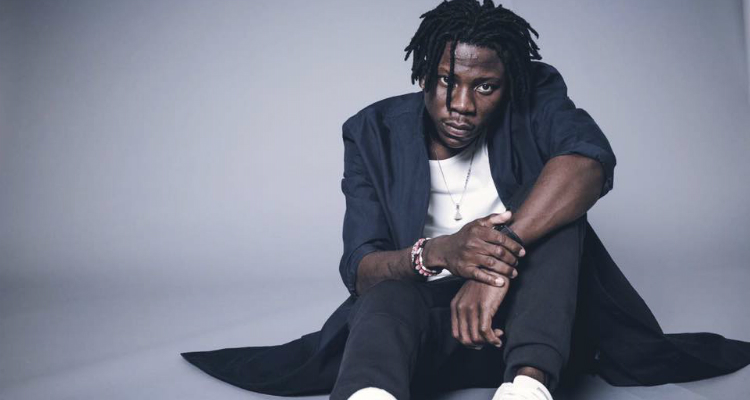 Everyone by now knows that Stonebwoy has launched his new Album Epistles of Mama (EOM).

A lot of websites and blogs have discussed the new album extensively on their various platforms.

BBCAfrica also decided to own a portion of the conversation about the album.

Now it is very fine if they want to do that, what we won’t take is a case of mistaken identity.

This gentleman does not look like Stonebwoy in any way at all.

Take a very good look at Stonebwoy and go back and take a look at the guy in the picture.

See Also: Epistles of Mama by Stonebwoy is OUT! Stream And Download Here!

Obviously, Ghanaians could not keep calm over this……………………..

Eeii @BBCAfrica is it that difficult to find @stonebwoyb picture on google?
Not not not

Get ur Image right pic.twitter.com/LLN1U4G8v5

Please unless the article is about someone else, that’s not stonebwoyb

BBC Africa on a scale of 0 to snoop dog how high are you?

And even after 18 good hours, they still haven’t taken the tweet down.