Kuulpeeps – Ghana Campus News and Lifestyle Site by Students
Home POP CULTURE Life You Won’t Believe What These Countries Did To Encourage Citizens To Have...
Facebook
Twitter
WhatsApp 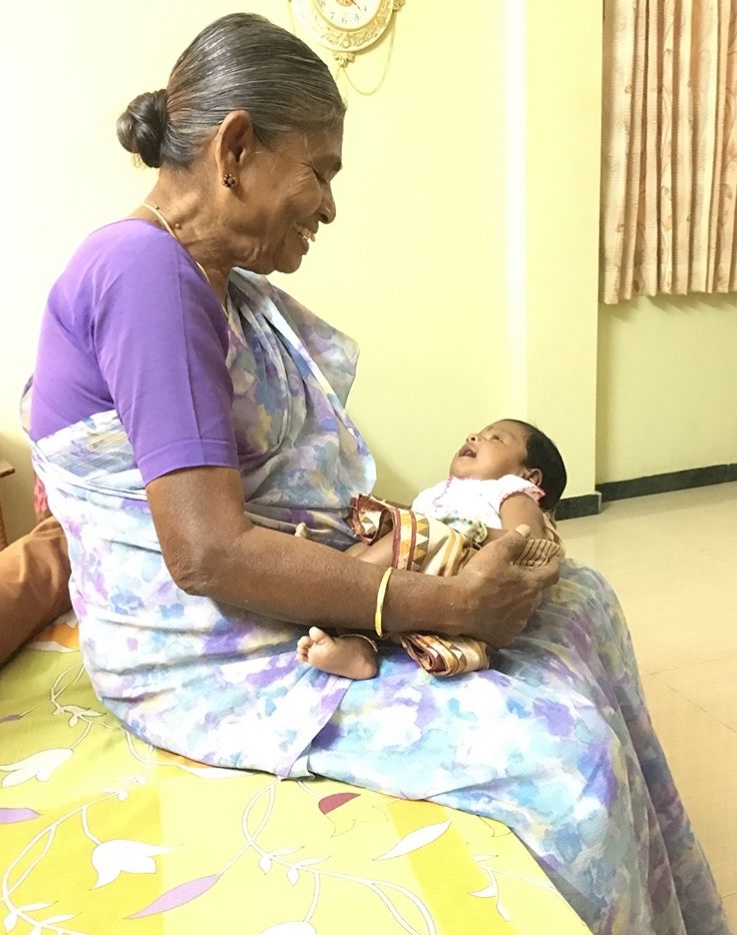 When China make wild to stop people from having kids, some bro ein government dey beg am make he chop small. Is this world unfair or what?

Spain literally appointed a Minister of Sex, Edelmira Barreira, and she has only one job: to find strategies that can push citizens to chop dema body so they can reproduce. Yes you heard right – a whole minister of sex. 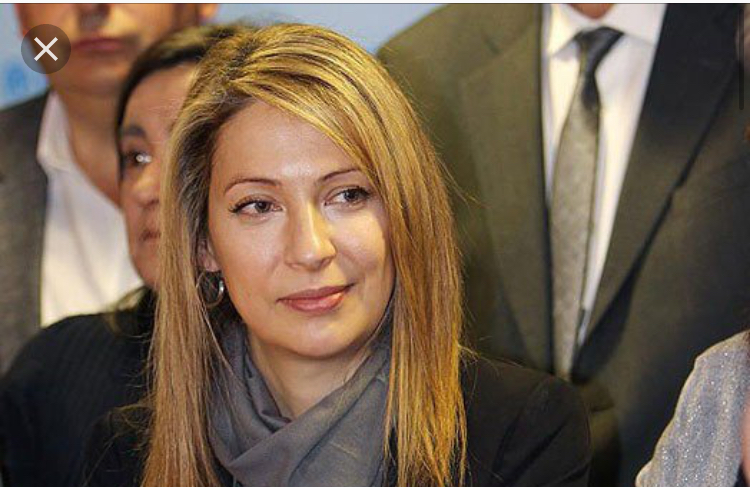 But why? Spain recorded deteriorating birth rates which puts them in the developing world bracket. If sakeof babies a developed country will be categorized as Third World then Issa Sex Minister or nothing else!

But Spain is not the only country that has gone to another level just to promote childbirth. Naaawww. Apparently in Denmark, a couple that conceived  during a vacation deliberately organized by their companies shall receive three good years of baby supplies. Free of charge oo…..freeee bonto. 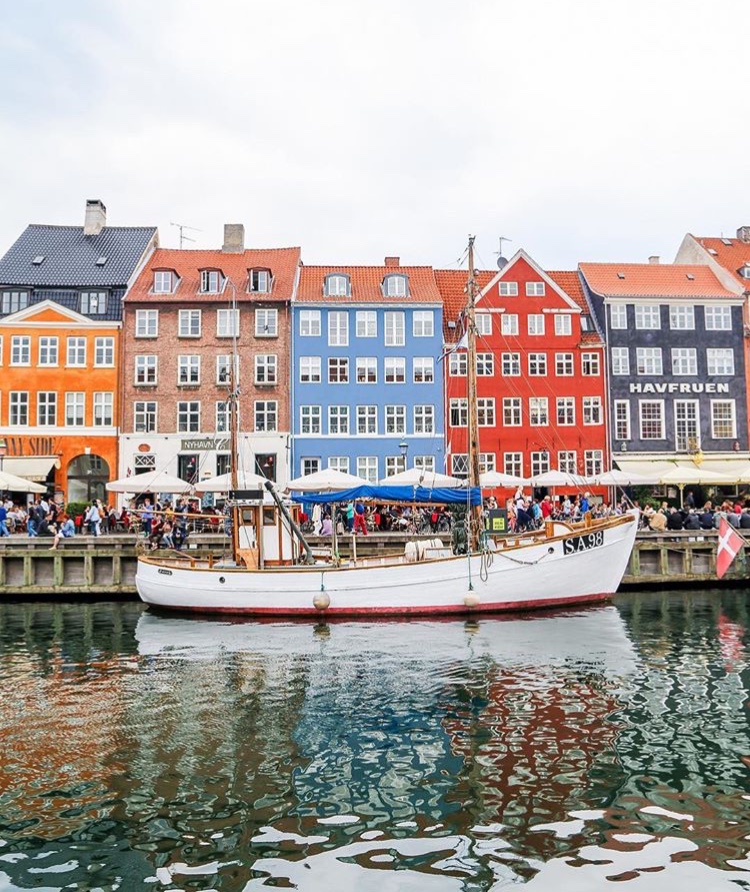 September 12 is a national holiday in Russia, where women can stay at home and make baby producing plans. Yep, the Day Of Conception is actually special, because once a woman gives birth, she wins a refrigerator from Vladimir Putin.

But Japan really borst brain with this one. In 2010, some students from University of Tsukuba invented a robot baby called Yotaro so parents could have a preview of what parenthood was like. So by having an idea of what it feels like to be a father or mother, maybe, just maybe, you would actually want to give birth. 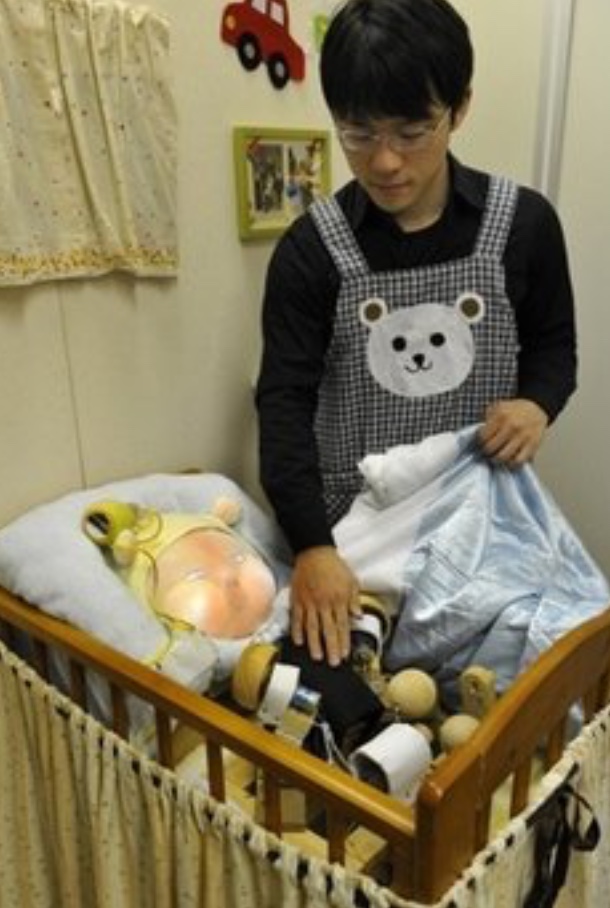 In Singapore, there’s a limited number of one bedroom apartments. I bet they’re expensive as hell too. People are rather encouraged to patronize two bedroom apartments and who knows, your roommate might end up as your baby mama.

In South Korea and Hong Kong, people are literally paid for having children. It’s a full time job to be a parent, ya know.

Charley, India’s strategy really spoil there. For real, imagine tuning in your television, only to watch an advertisement that says “Be responsible – don’t use condom tonight” or “Isn’t it time you broke up with your Mum?” Ha!

So the next time you have that bangdadang, you can now realize how much of a treasure that is in another man’s land.