Kuulpeeps – Ghana Campus News and Lifestyle Site by Students
Home TRENDING Filla Here Is How An Old Vandal Was Stabbed By An “Intruder” According To...
Facebook
Twitter
WhatsApp

Kuulpeeps, yesterday, we broke the news of the stabbing on an old vandal at the Commonwealth Hall by one George, whom we now know is an old student of the University of Professional Studies, Accra (UPSA).

Currently, the old Vandal, popularly known as Chief Tipsy, has passed on and George, the person who allegedly did the stabbing is reportedly in police custody.

See Also: These Are The Events That Led To The Stabbing Of The Old Vandal Yesterday

Now, the President of the Old Vandal Association is also reacting to the situation that occurred at the Commonwealth Hall’s Charging Grounds and providing new details as to what actually happened.

In a statement signed by Isaac N. Sarpong it said the whole situation “started as a mere argument between the two (the deceased and the killer) in the OVA bus on our way from Amrahia to campus (after attending the funeral of the late Vandal Lion). The argument became heated and the two had to be separated on several occasions by others. It went on and on. So, when we got to Atomic Junction, the driver was advised to stop and the two were thrown out of the bus. Others joined them.”

See Also: EXCLUSIVE UPDATE: The Vandal Who Was Stabbed Today Has Reportedly Lost His Life

“When they got to the Hall, they had not stopped. It was at this time that the killer allegedly grabbed the knife of the khebab seller and cut the victim several times with it. The victim bled profusely and was rushed to the Legon Hospital by the killer and some Vandals,” Isaac goes on to say. 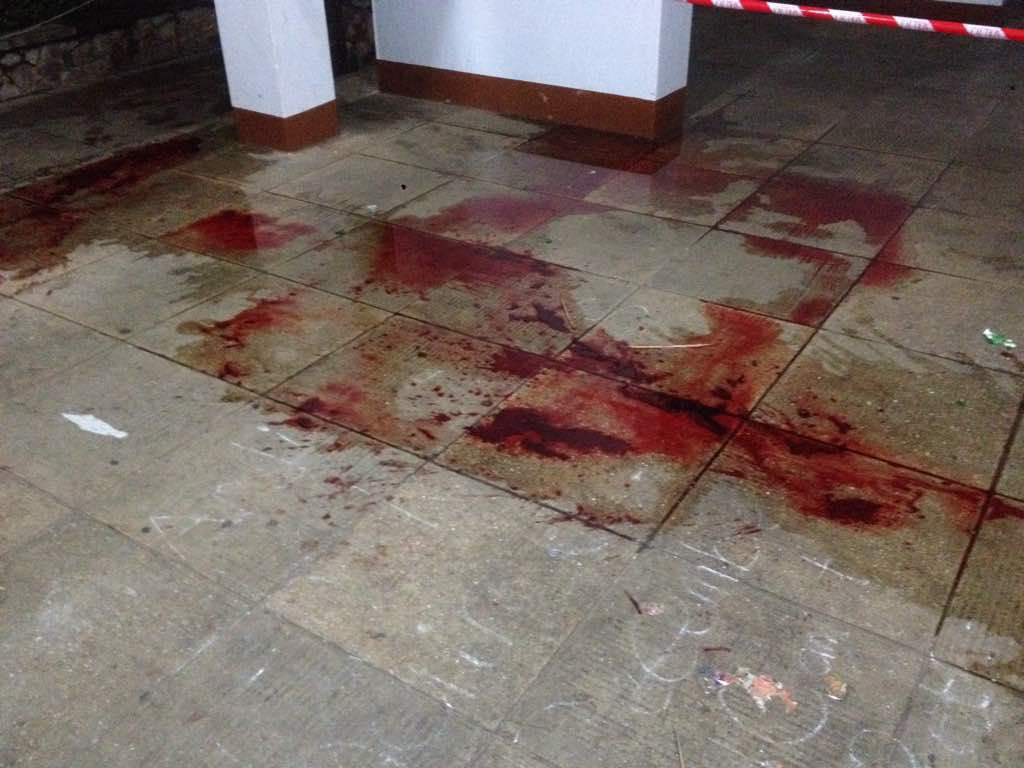 “The Doctors could not save his life. He was pronounced dead at 1900 hours GMT.”

The old Vandals Association described George as an “Intruder” and urged “all of us to remain calm. Let us continue to pray for our departed brother, Chief Tipsy. On behalf of the Vandal Fraternity, I extend heaps of condolences to the family of the deceased Old Vandal. May the Almighty Father comfort them in these trying times.”