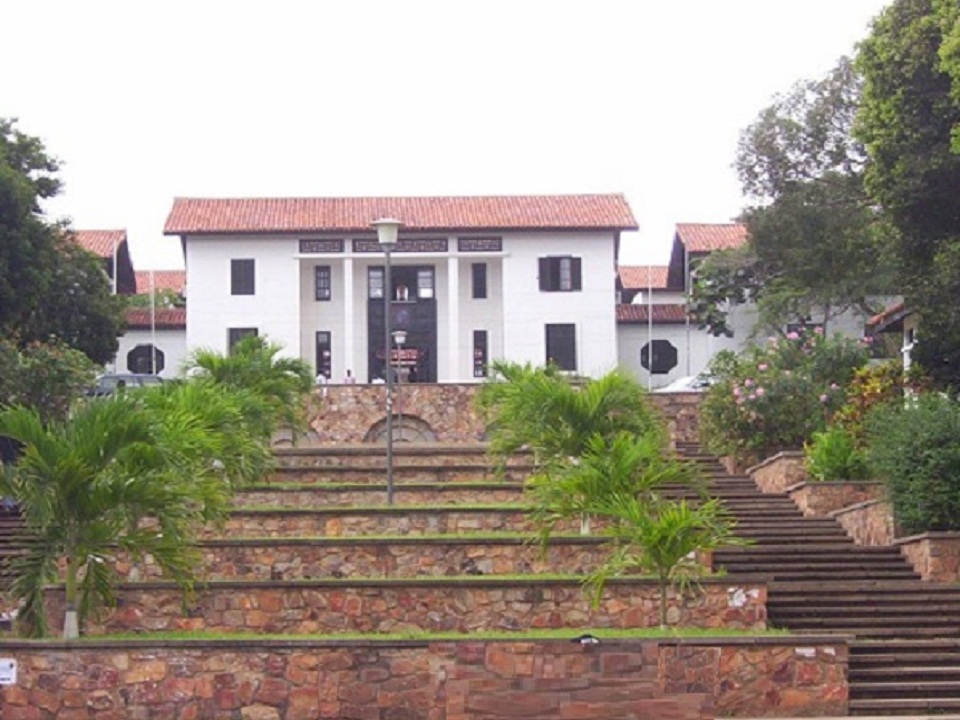 A guy is reported to have been stabbed in Commonwealth Hall.

Sources say this happened in the old Vandals Association bus, which had just returned from taking them to a funeral a few hours ago.

The two guys, not students, were said to be arguing over something on the bus. Things got heated and one of them lunged at the other with a knife he grabbed from a Khebab seller in the hall and stabbed him. 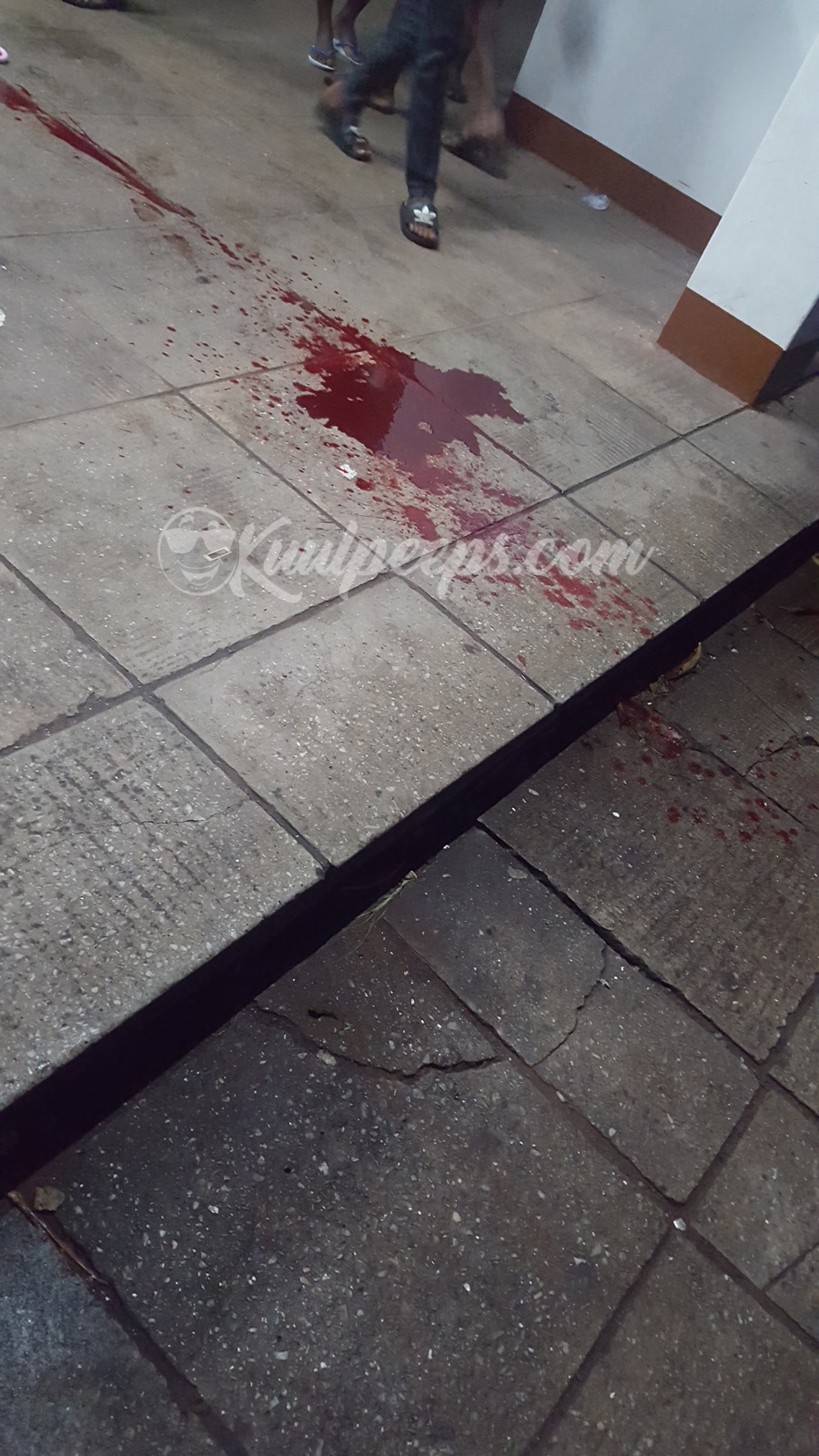 The accused is said to have started crying for help the second he realized what he had done.

The victim allegedly an old Chief of the Hall known among friends as Tipsy has since been taken to the main Legon Hospital and is said to be in a critical condition as he lost a lot of blood.