Kuulpeeps – Ghana Campus News and Lifestyle Site by Students
Home CAMPUS Legon This Is How The UG SRC Is Making Sure Every Student’s Voice...
Facebook
Twitter
WhatsApp 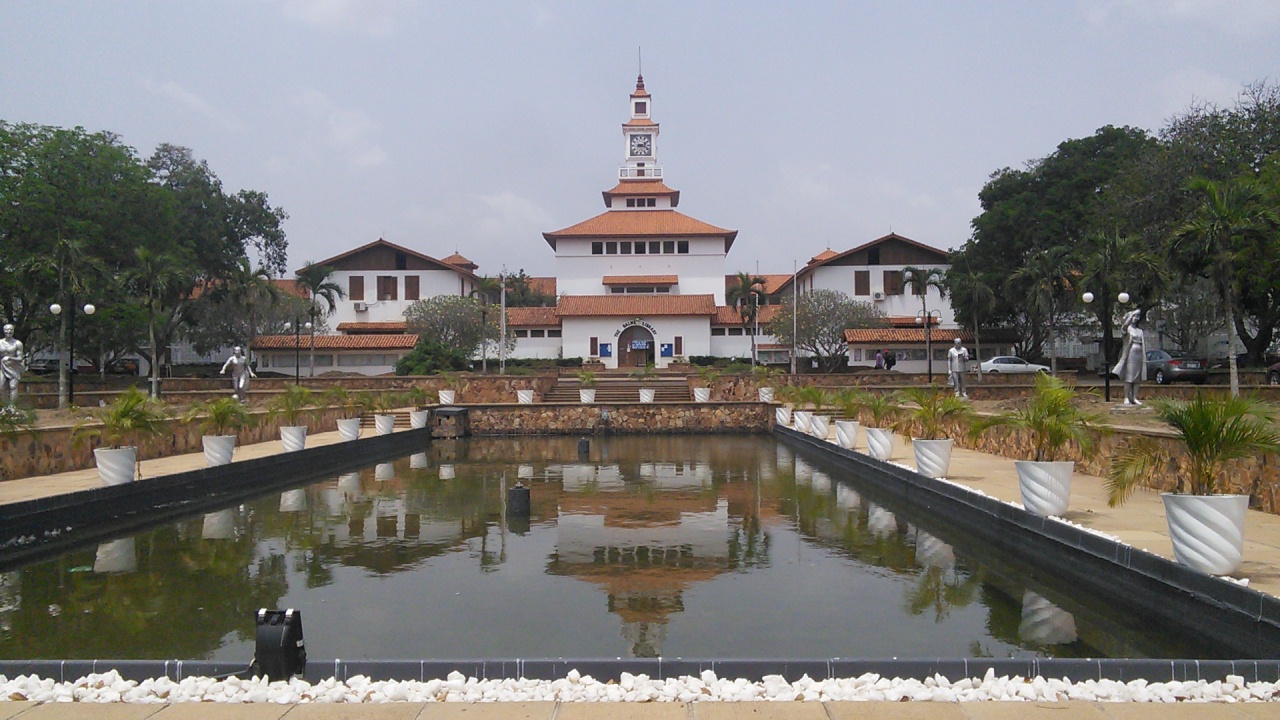 Ever had a problem with something about the school or had some really choice ideas you think will benefit the student body, but sake of you don’t know the SRC executives, you just say it in your room and it ends there?

Despite all of these commendable efforts, they also recognize that there’s much more that can be done if the student body has a really great avenue to communicate ideas and also, express their grievances about certain issues they feel aren’t contributing positively to their welfare.

According to the SRC, they believe that every voice in the University matters and what better way to prove this than to ensure that the very students on whose mandate they derive their legitimacy are given the opportunity to have their voices heard.

So, on Sunday, December 10, 2017 at exactly 4pm, the first ever SRC Open Forum is going to take place at the SRC Union Building.

The student body is encouraged to come in their numbers to help make the University a much better place for each one of its students.