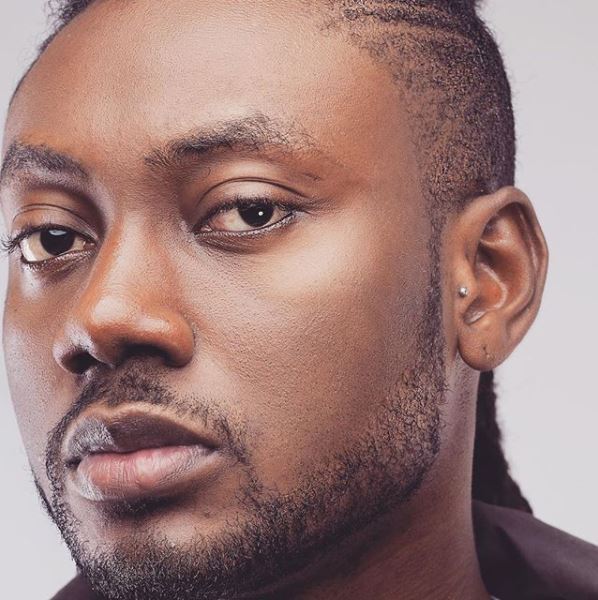 After releasing his first single early this year; M’akoma, to critical acclaim including two awards at the 4syte TV Music Video Awards, Pappy released ‘No Way’ in September to rave reviews as well.

His latest, ‘Abena’ is Pappy Kojo’s third single off his upcoming EP. 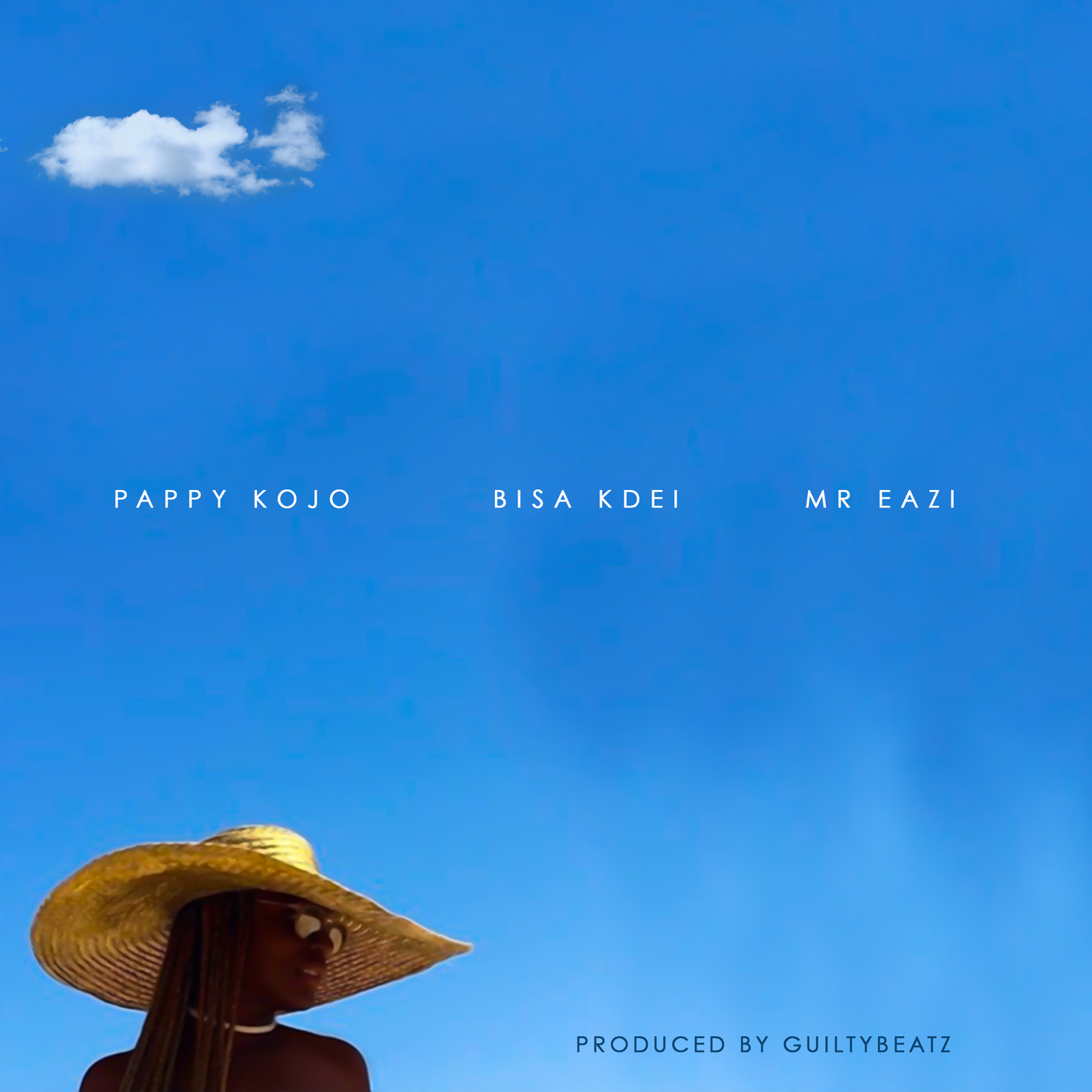 This song is another Guilty Beatz production and takes inspiration from the classic Marvin Gaye hit ‘Sexual Healing’.

The song also features fellow award-winning artists Mr Eazi and Bisa Kdei who chanced in on Mr Eazi recording his verse, he loved the vibe so much that he could not help but lend his trademark voice to the song.

The song is now available on iTunes, Spotify and all other major music platforms.

‘Abena’ is an ode to all the beautiful women in the world. Pappy Kojo’s quest towards global recognition is well on its way with this collaboration with two seasoned international acts.