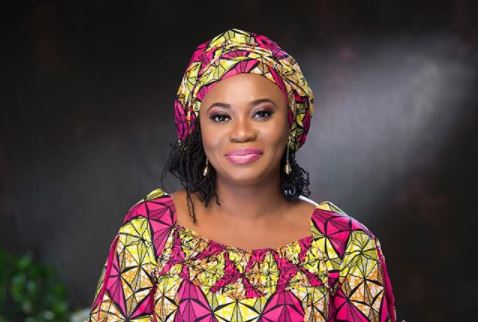 Kuulpeeps, last year by this time, people were queuing at polling stations to vote in the 2016 general elections. Those who went to the polling station at 2:00 AM might have voted by now.

As H.E Nana Addo and John Mahama were battling to become the President of Ghana, Charlotte Osei, the EC Chairperson became the most vilified person. 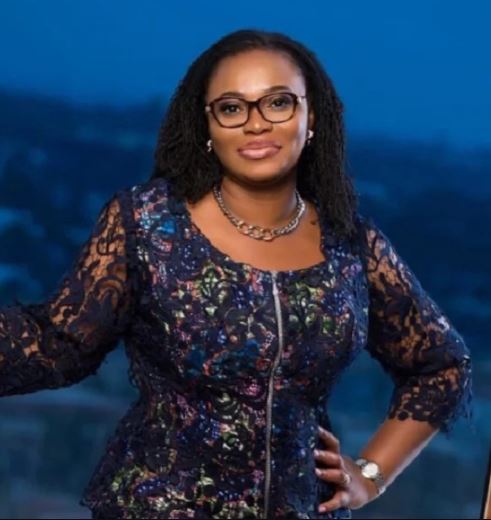 If there was an award for the most hated person in 2016 – that would have undeniably gone to Charlotte Osei.

All the political parties were just taking a piece of her flesh. But after reading out the results of the elections that declared H.E Nana Addo as the president-elect, here relevance to Ghanaians gradually begun to diminish.

Until the next election, you probably won’t be hearing a lot from her.

Today, one year since her first ever general election as the EC Chairperson, Charlotte Osei took to Instagram to share her own TBT.

Yes, it was no surprise that it had everything to do with the elections.

“My very own #tbt – December 7, 2016. The most hotly contested presidential and parliamentary elections in Ghana,” she said in the Instagram post that came with a picture of the 2016 Presidential Notice of Poll. 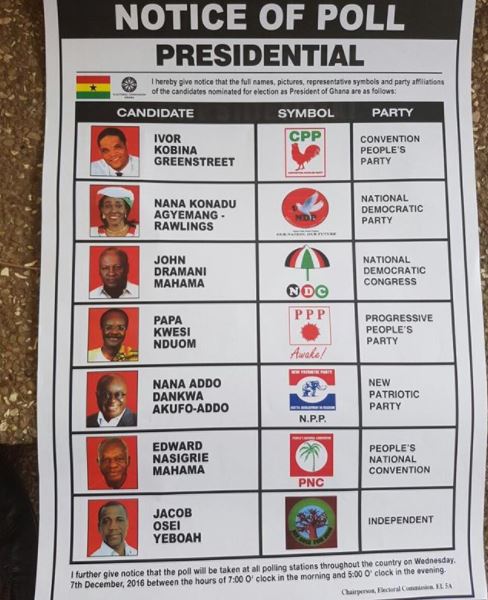 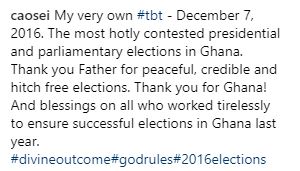 “Thank you, Father, for peaceful, credible and hitch-free elections. Thank you for Ghana! And blessings on all who worked tirelessly to ensure successful elections in Ghana last year,” she said.

She ended her post with three hashtags – #divineoutcome #godrules and #2016elections.

What do you think Kuulpeeps? Was the 2016 General election outcome a divine outcome?