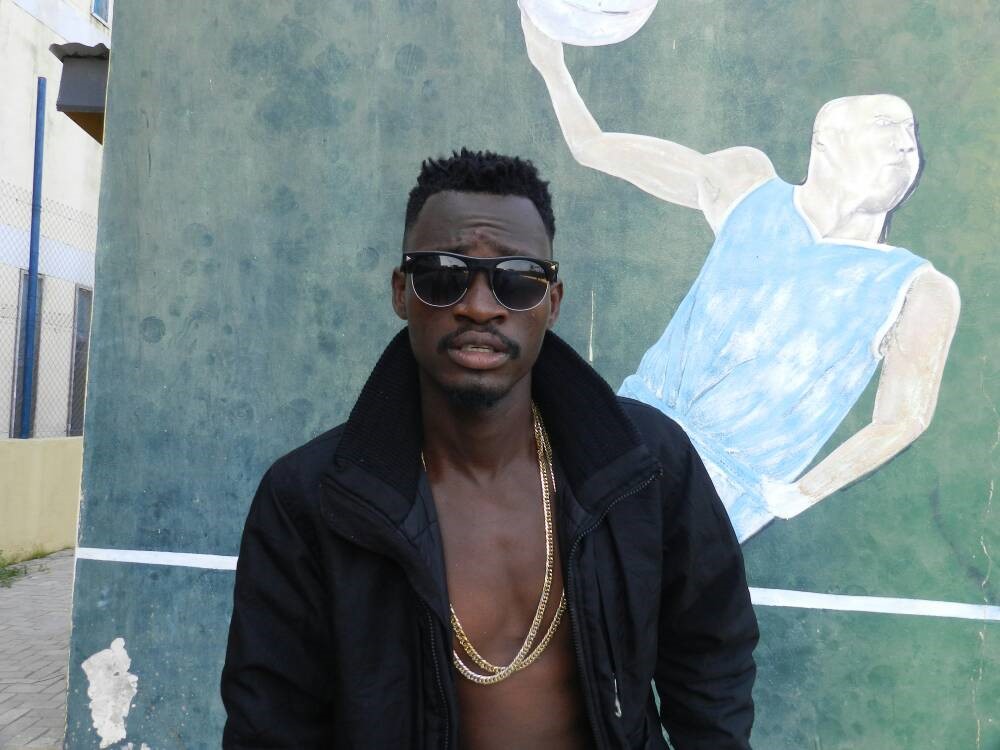 Entertainment is an undeniable aspect of life. For someone in UCC,  after the numerous quizzes and the stress, it wouldn’t hurt to let your hair loose for a short while. In the University Of Cape Coast, these student artists entertained UCC students the most this semester. Their songs and performances trended the most and they had students singing along to their jams as they performed at major events that happened in the school during the semester. 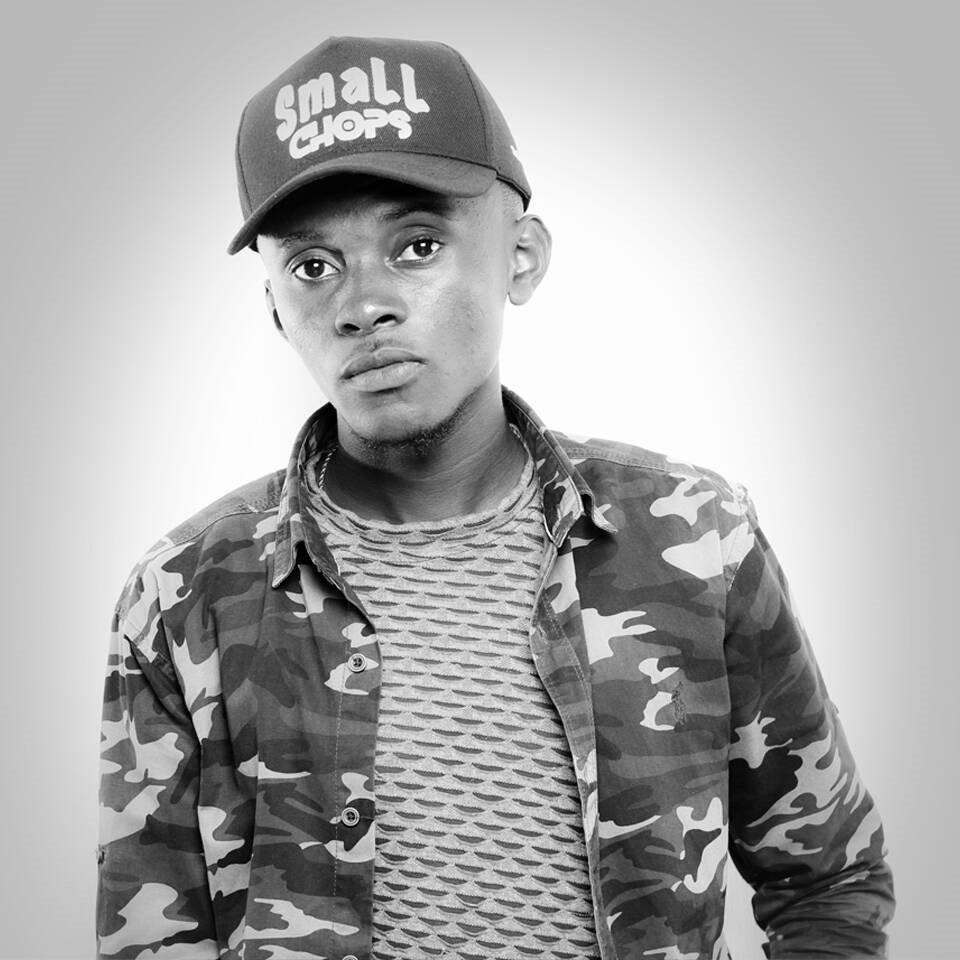 YEAH you remember singing along to his refix of Sarkodie’s Original, his popular twist of UCC’S anthem to ‘’YI WO SISI MU’’ and his other tracks. Rap Dizzle has been sweeping awards in UCC and at various Tertiary based award events. 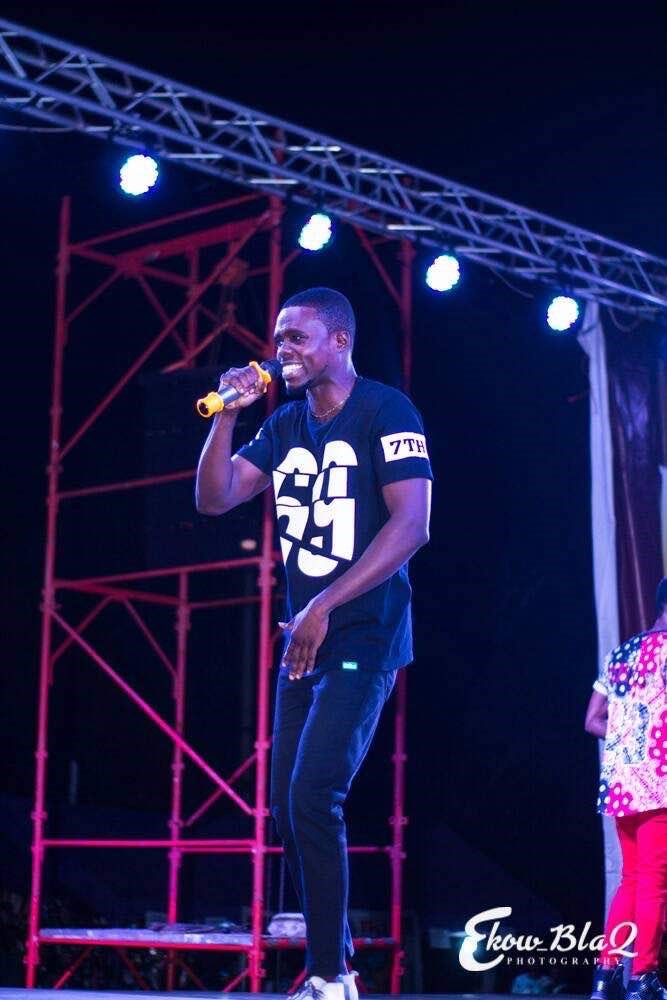 Bannor is one amazing rapper who entertained us with his unique style of freestyles filled with jaw dropping punch lines. His song ‘’Akwandobi’’ was such a jam. 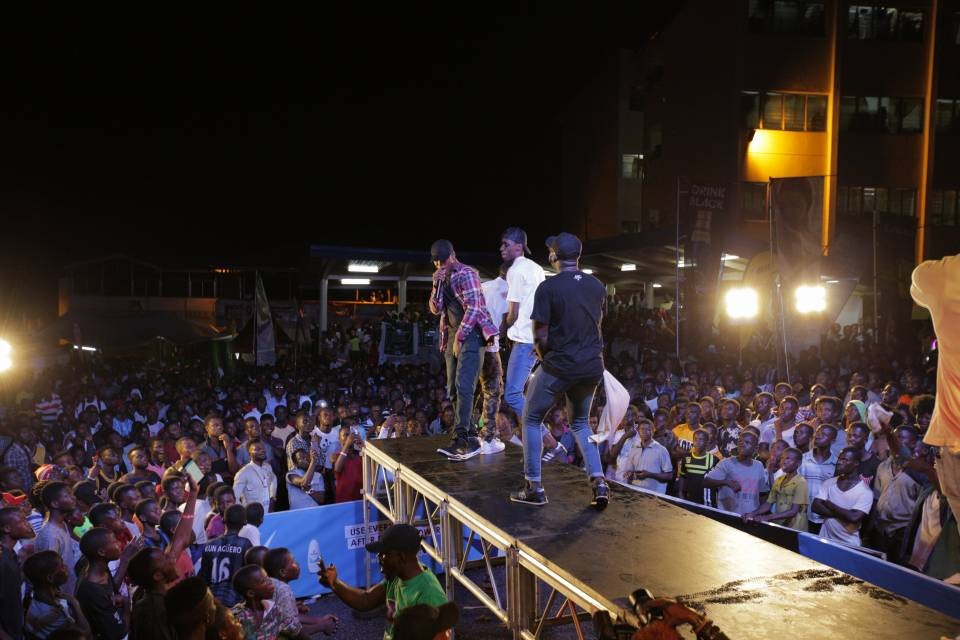 These two are amazing as individual artists and are a bomb as a group.They are really good. They are just such awesome hip-hop heads with most of their productions done by PSYCHO. 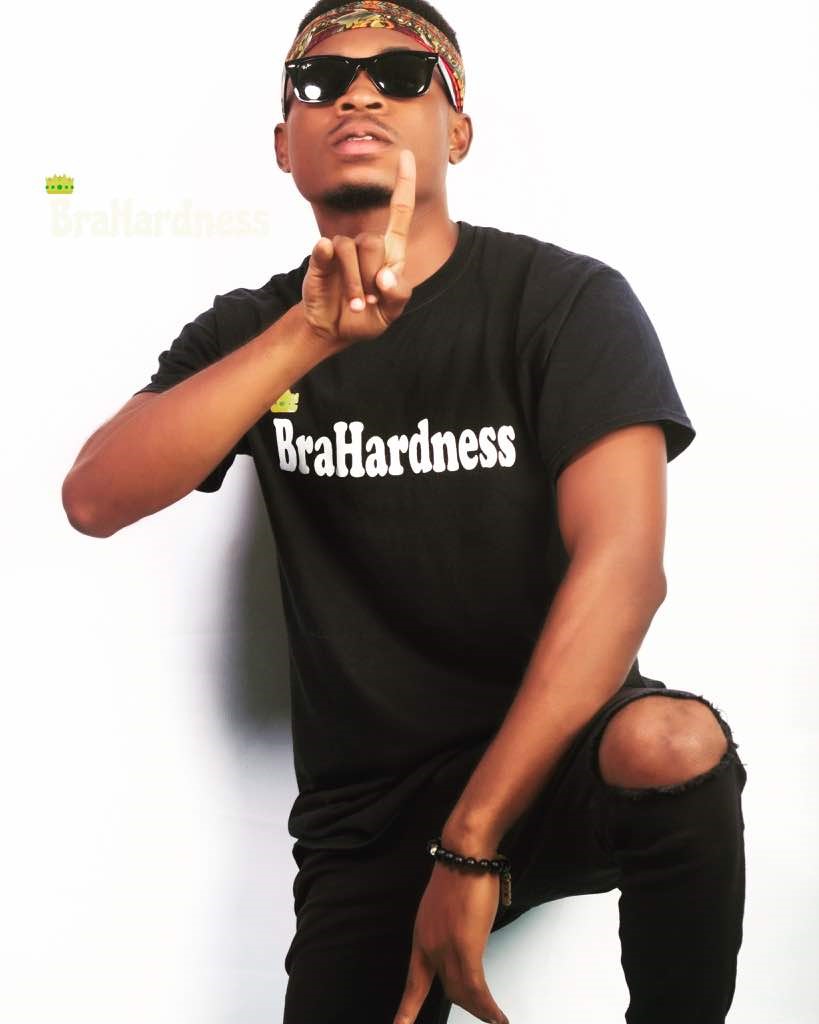 Another hip-hop gem who entertained us this semester with his unique style of hardcore hip-hop trap music. 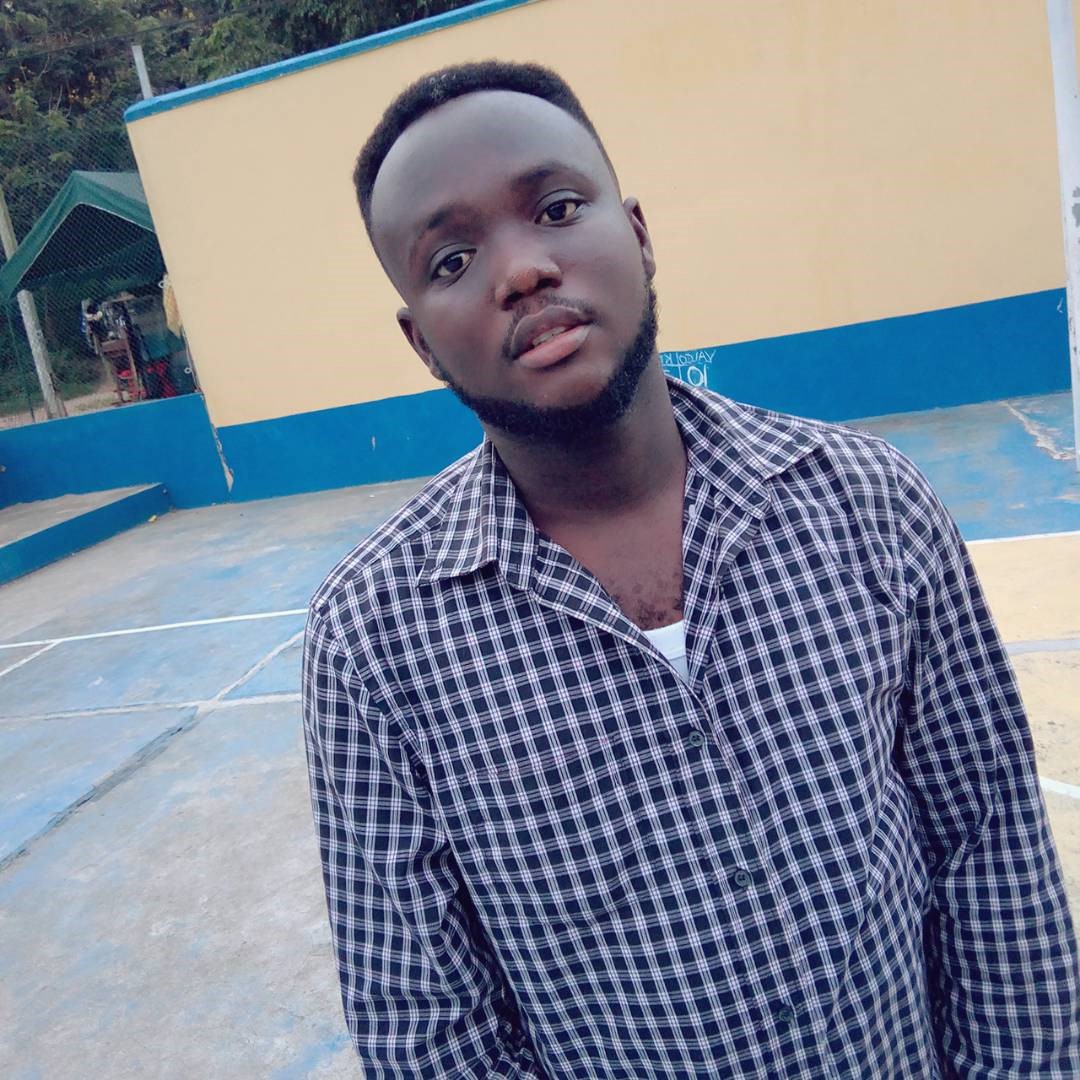 This rapper stole the show during the SRC fun night when he literally begged  for time he hadn’t been allotted and did great justice to the time he was  given. He made a name for himself that night. 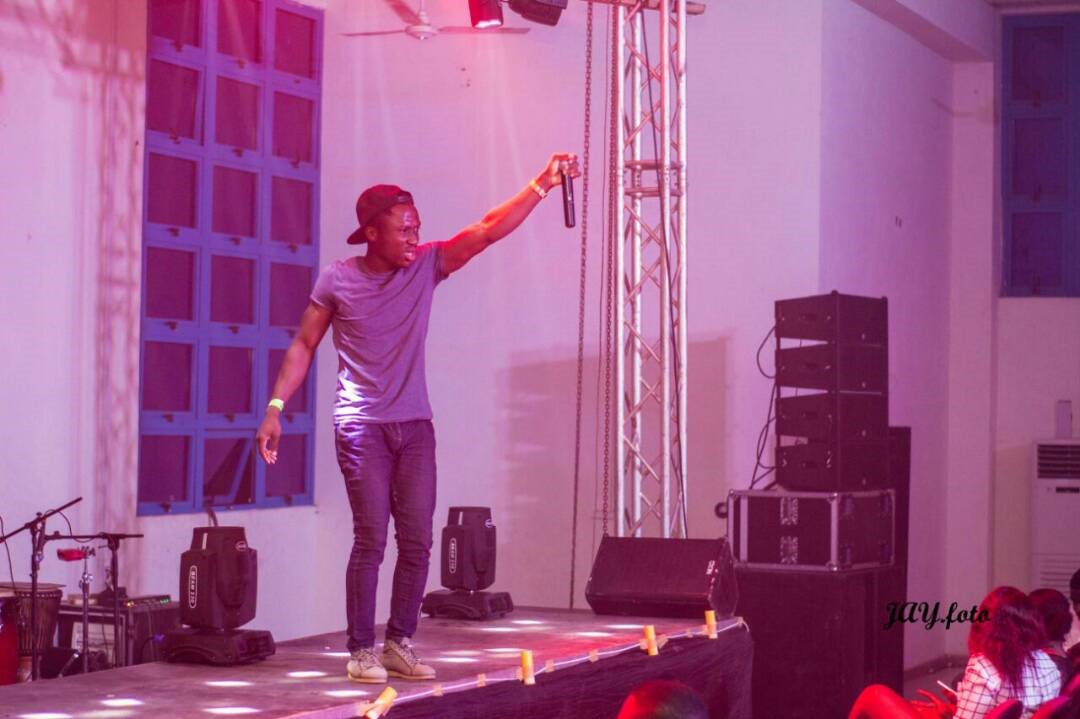 Call him the logoligi rapper. He has a funny name but doesn’t joke when he is on the mic.

This singer does amazing hip life and Asorkpor. His fast rhythm Asorkpor track ‘’YEN BO DAM’’  remains the favorite of many students. 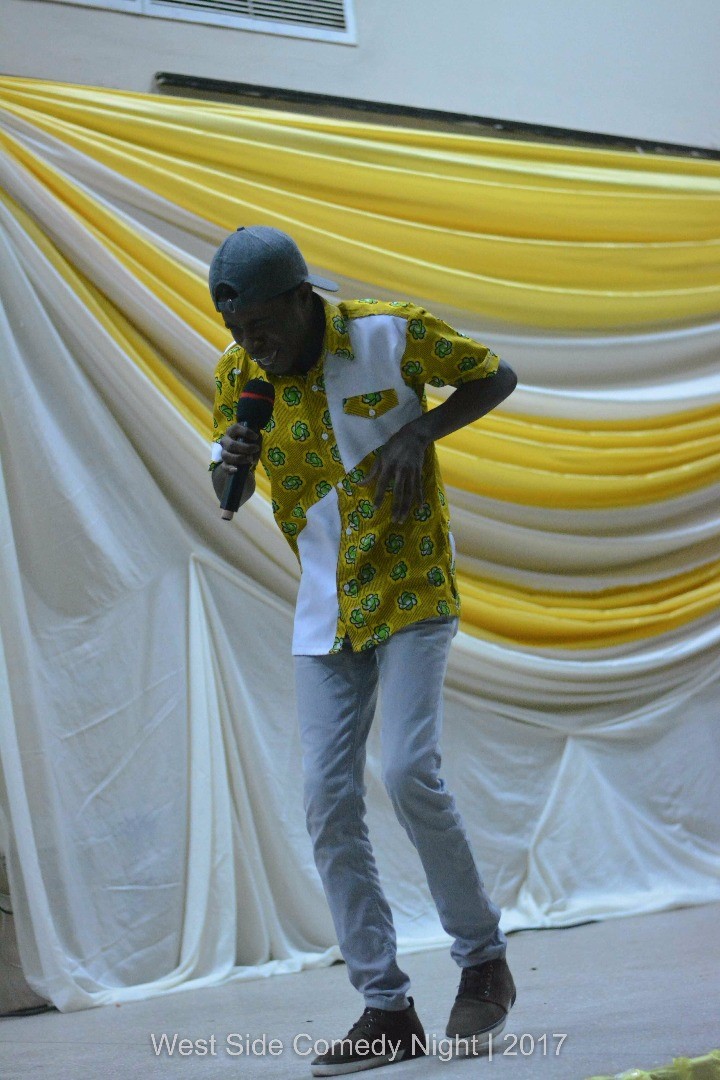 Yes, he is not a music artiste, he is a comedian but as an added bonus and  for the fact that he did amazing this semester we needed to give him an honorary mention. Opana is such a hilarious comedian who made UCC laugh throughout this semester. 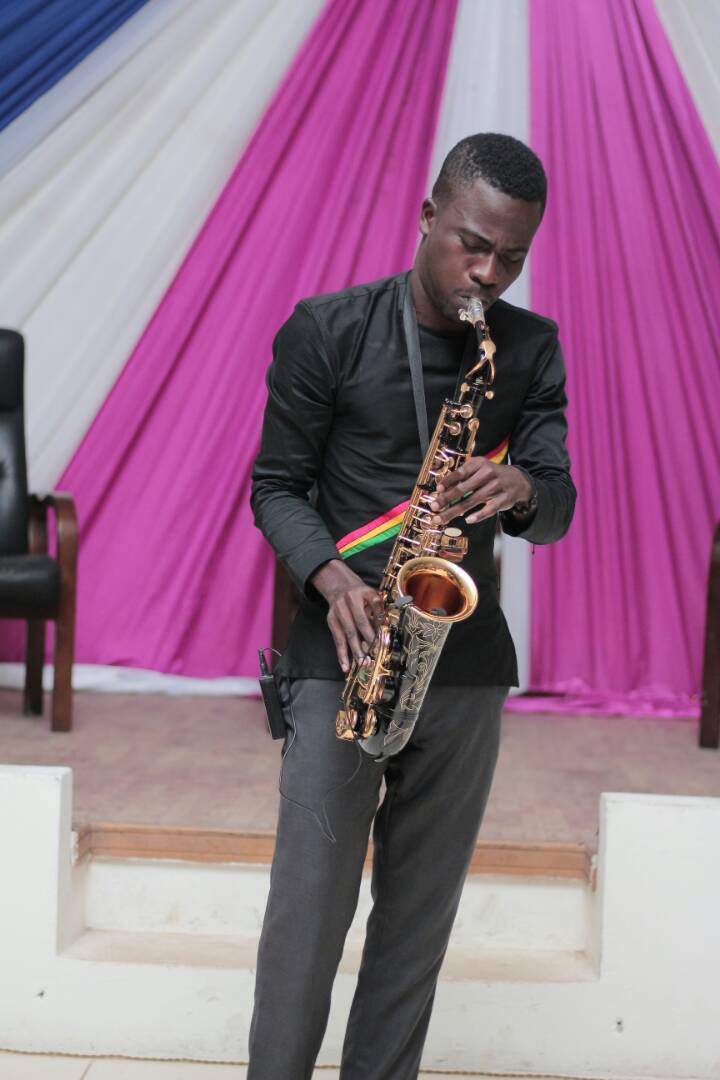 He isn’t the everyday artiste you would meet at a show, but this dude plays the saxophone like no other on campus. He played at a couple of shows on campus including the Masters Graduation ceremony and everybody loved it.

The semester would probably not have been an exciting one without these individuals.

We cannot wait to see what next semester brings us!