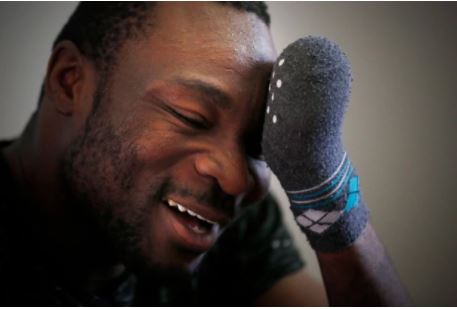 Kuulpeeps, all through this year you might have heard of a lot of stories of Syrian migrants leaving their country and finding refuge in Europe because of the ongoing civil war in their country.

We just want to remind you that, we too had our own migration story that kept you talking in the month of January.

Charley the hustle is hard and it’s damn real.

You’d remember the famous words, “I ran for my life” that were uttered by 24-year-old Seidu Mohammed in an interview with CBS.

Seidu, who claims he is bisexual reportedly fled Ghana to the United States in 2014.

After his repeated attempts to seek asylum in the US failed and staring deportation in the face just ahead of Donald Trump’s inauguration, Seidu and another Ghanaian hatched a not too thought out plan to flee again from America to Canada. 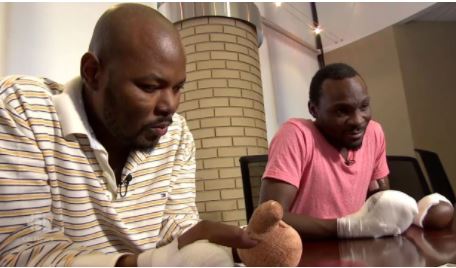 Mans has been hot living in sub-Saharan Africa for most of his life he probably didn’t know about frostbite.

Frostbite mostly affects small body parts such as fingers, nose and toes that are exposed to extreme cold, which is snow in Seidu’s case. With frostbite, the skin gets very cold, then numb, hard and pale. It often results in the decomposition of the affected body tissue.

Both Seidu and Razak lost their hands to the frostbite.

However, thanks to Canada’s Prime Minister Justin Trudeau – who is more welcoming of refugees than Trump, Seidu has been given the legal right to live and work in Canada. 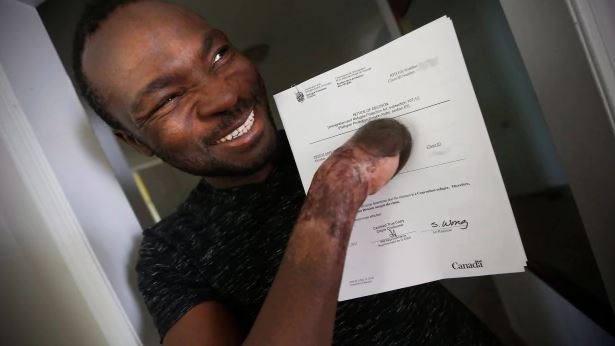 Seidu is currently pursuing his football career in Canada. 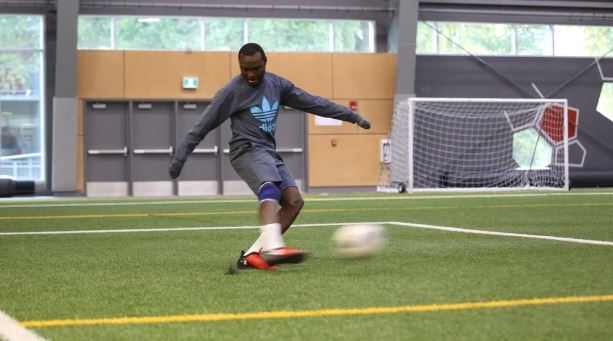 Seidu, who plays defence has been signed to a local football team called Wasp.