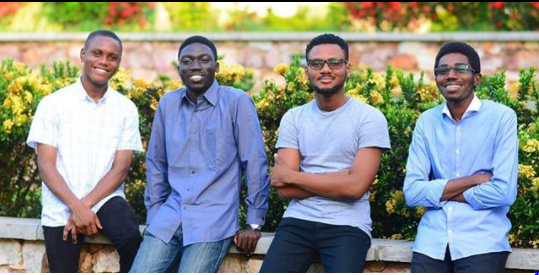 The much-awaited election results are out. It’s been a long three weeks of campaigning, manifesto readings, and finally voting.

This year’s elections were quite competitive with three candidates each standing for the Ashesi Student Council (ASC) and Judicial Executive Council (JEC) president and vice-president, respectively.

The candidates who run for ASC positions this year were: Yesmin Kofigah and Elvis Okoh-Asirifi; Carol Armah and David Sasu; and finally, Benjamin Annan and Edwin Adatsi. For the position of JEC, the students that stood this year were: Benjamin Kusi and Nana Ehoa Acquaye; Christopher Zanu and Etonam Dotse; and finally the only sophomores in the competition, Molife Chaplain and Audrey Mutswiri.

Although some students felt there was a scandal during the vetting process, the manifesto readings and debate as well as the elections went on regardless.

On Monday, the 20th of November, Ashesi students got the chance to exercise their franchise and to decide which team would come to the throne. Trust me this is not Game of Thrones. LOL**

From Monday’s election statistics, no team hit the 50+1 target, so there was a run-off.

The run-offs took place on Wednesday at the student hang out, due to the rain. Students came in their numbers to show their support to their various candidates. For the run-offs, Carol Armah and David Sasu; and Benjamin Kusi and Nana Ehoa Acquaye, had to drop out, due to low votes.

As per the ASC constitution Article 6, Section (1b) X, a majority of 50% + 1 vote or more, of all the votes cast, shall be required to win an election, the JEC declares that:
The ASC president and vice president elects for the 2017/2018 school year are: Edwin Adatsi  and Benjamin Annan 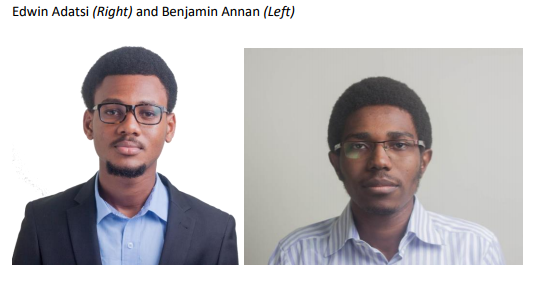 The JEC chairperson and vice-chairperson elects for the 2017/2018 school year are: Christopher Zanu  and Etornam Dotse 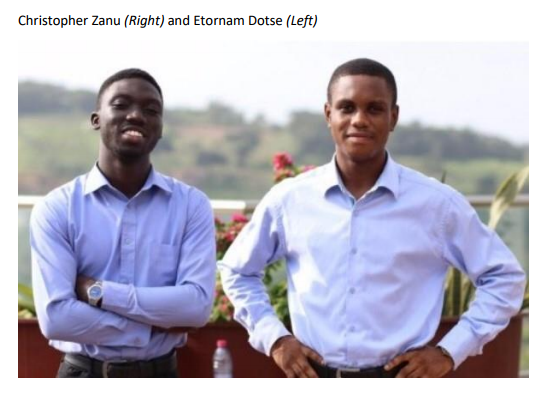