Kuulpeeps – Ghana Campus News and Lifestyle Site by Students
Home News Lydia Forson Lost Out On A Movie Role Because Of This Absurd...
Facebook
Twitter
WhatsApp 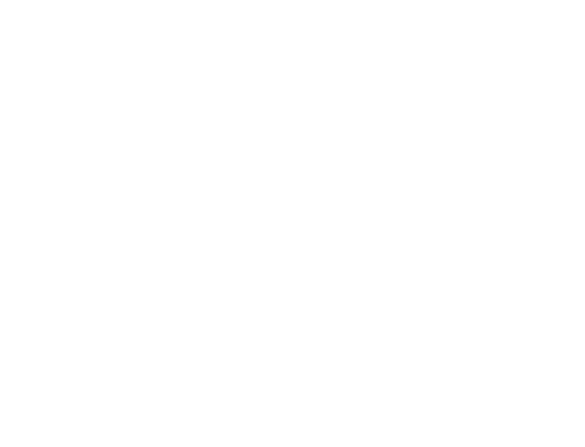 Hey all of you Kuulpeeps out there who are being body shamed or suffering discrimination because of your body type, you have a champion.

That’s in the person of the award-winning Ghanaian actress, Lydia Forson.

This is not the first time Lydia Forson has spoken about her weight but earlier today, she took to Instagram to talk about the despicable way she lost out on a role because a producer thought her body didn’t fit the description of a beautiful woman.

Ok, we just don’t know who this producer is or where he is coming from, but here in Ghana, we like them curvy…

“I was rejected NOT because I wasn’t good enough for the role, but because I didn’t fit into the producer’s idea of what a ‘beautiful’ woman looks like…,” Lydia said on Instagram.

Lydia later updated her Instagram post acknowledging the fact that actors and actresses ought to look a part for certain movies.

“So it’s really ok if I’m rejected because I’m not what the producer is looking for,” she said.

However, “this role didn’t require any of that, also I was already given the role without auditioning because of my body of work, so negotiations were made, and we were ready to start filming” to clarify how her situation was different.

“Last minute someone decided to go against everyone because he didn’t think my body size was going to be attractive enough for how sexy, beautiful and romantic the movie was going to be.”

If there’s any consolation Lydia, we think you’ve got a lot of sexiness and beauty.