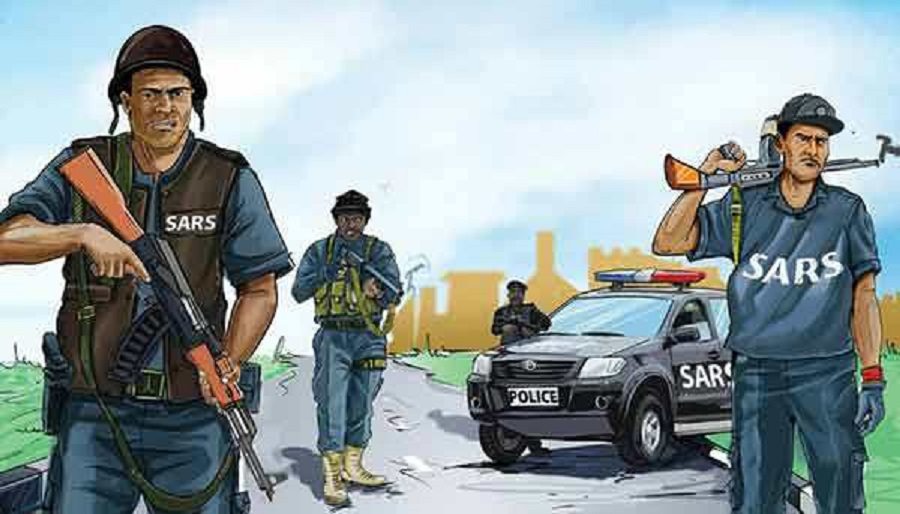 Hey Kuulpeeps, by now we guess you might have heard of SARS.

Or you might have seen the #EndSARS hashtag on social media.

Let’s tell you a couple of things you should know about it.

The full meaning of SARS is Special Anti-Robbery Squad.

The Special Anti-Robbery Squad (SARS) is a Police unit set up to fight violent crimes such as Armed Robbery, Kidnappings and Cattle Rustling in Nigeria.

It turns out that this Nigerian Police unit is rather kidnapping and abusing citizens.

SARS became a problem in Nigeria after members of the unit were reportedly accused of extra-judicial killings, brutality, torture and other menacing conduct.

The Inspector General of Police in Nigeria ordered an immediate reorganization of SARS but nothing has been done so far.

A campaign, #EndSARS was launched on social media to end the act.

Here are some tweets confirming the operations of SARS in Nigeria

So a friend just called me now. A distress call. Along Enohua road he encountered SARS and they want 50k but all he has is 30k. He’s calling to get 20k from me so to pay them off. He’s scared for his life. Mind you he did nothing just driving back from work. Even now! #EndSARS

Police Is Your Friend, Until They Stop You on the road or at checkpoints and you don’t have ₦200 to settle them before they take you to their station. #EndSARS #EndSarsBrutality

These are SARS officers In Abeokuta harassing an innocent Young man whose only crime was that he Looked good & owned a car.

“Many detainees in SARS custody are subjected to long periods of detention without trial. Often no one, including their lawyers, has access to those in SARS detention; sometimes families are not aware that their relatives are in SARS custody,” from our Sept, 2016 report #EndSARS

Some even say the Police are checking the phones of citizens

If u stay in ikorodu and you’ve twitted about #EndSARS plz when u going out delete your twitter app this isn’t a sign of weakness it’s living to die another day, they’ve started checking phones for participants #BePrepared