Kuulpeeps – Ghana Campus News and Lifestyle Site by Students
Home Achimota Here Are All 17 Boarding Houses Of Achimota And What They Stand...
Facebook
Twitter
WhatsApp 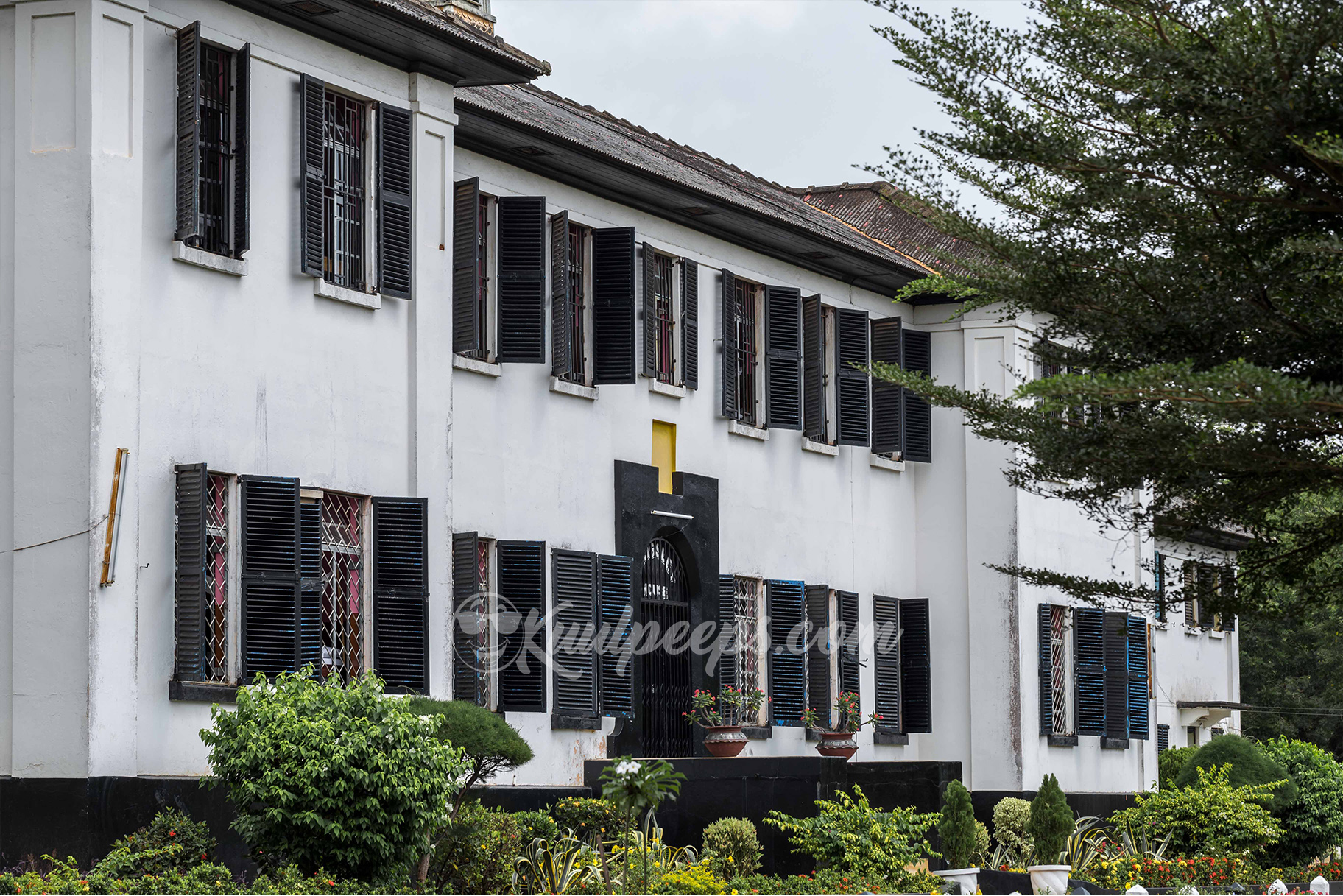 All 17 houses at Achimota Senior High pay sentimental homage to the school’s own unique history and the struggle of a nation once called the Gold Coast, now Ghana.

In fact, the houses in Achimota school is the best summation of Ghana’s history. 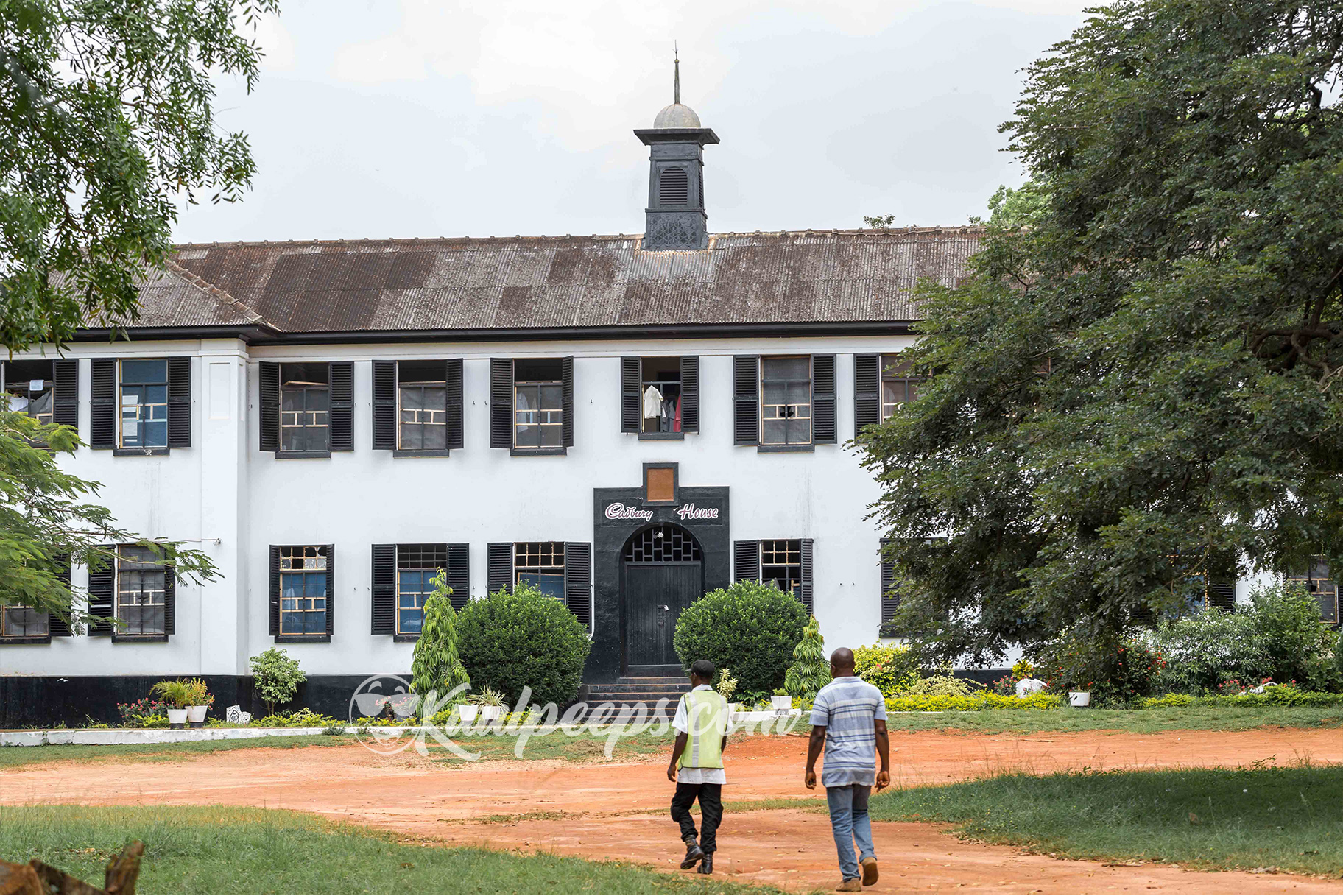 Cadbury House, a boys’ house, was named after the world-renowned cocoa products’ company Cadbury and Fry Ltd, which has been the School’s benefactor for many years. 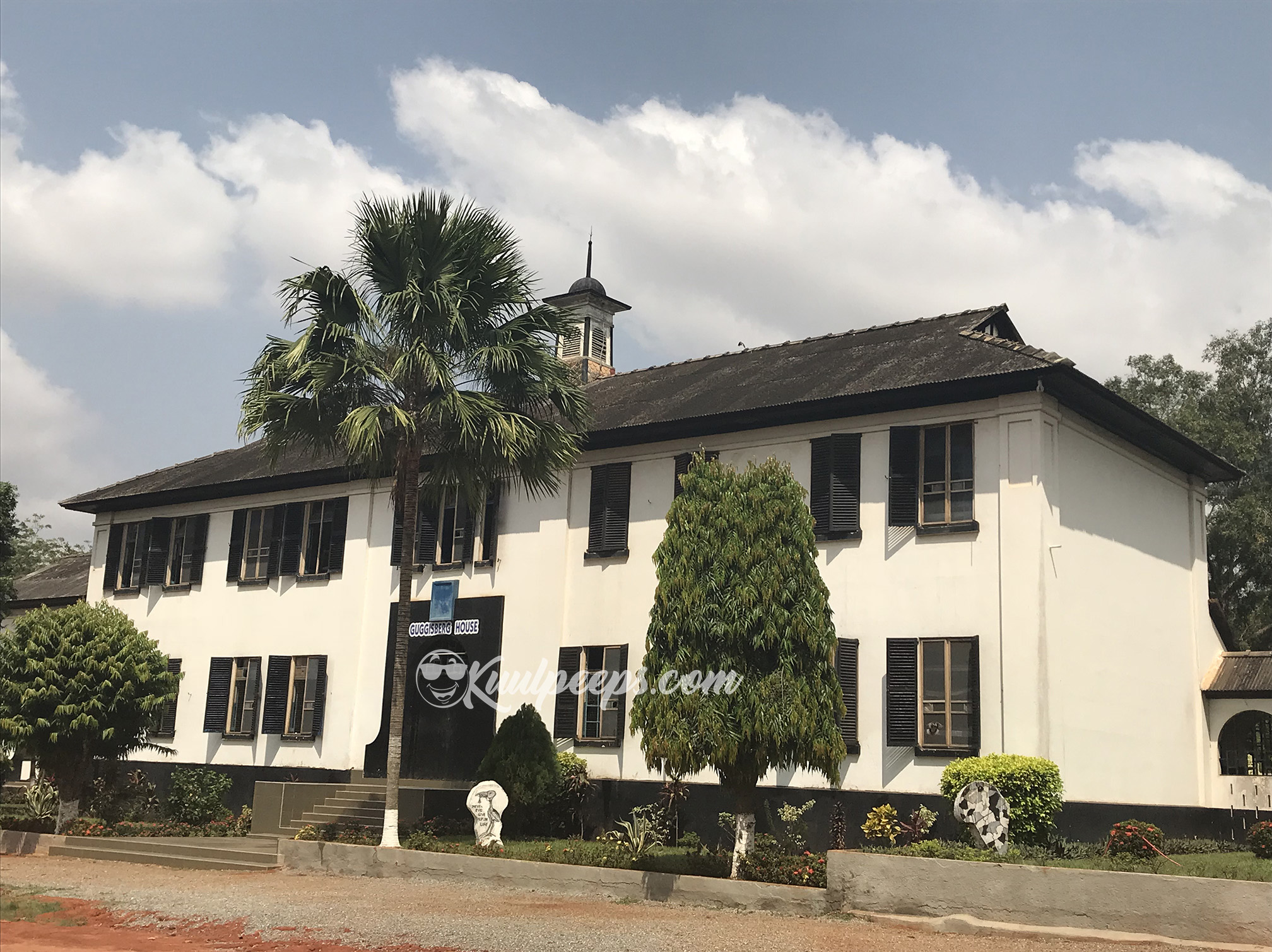 Guggisberg House is a boys’ house, named after the then governor of the Gold Coast and co-founding father, Sir Frederick Gordon Guggisberg 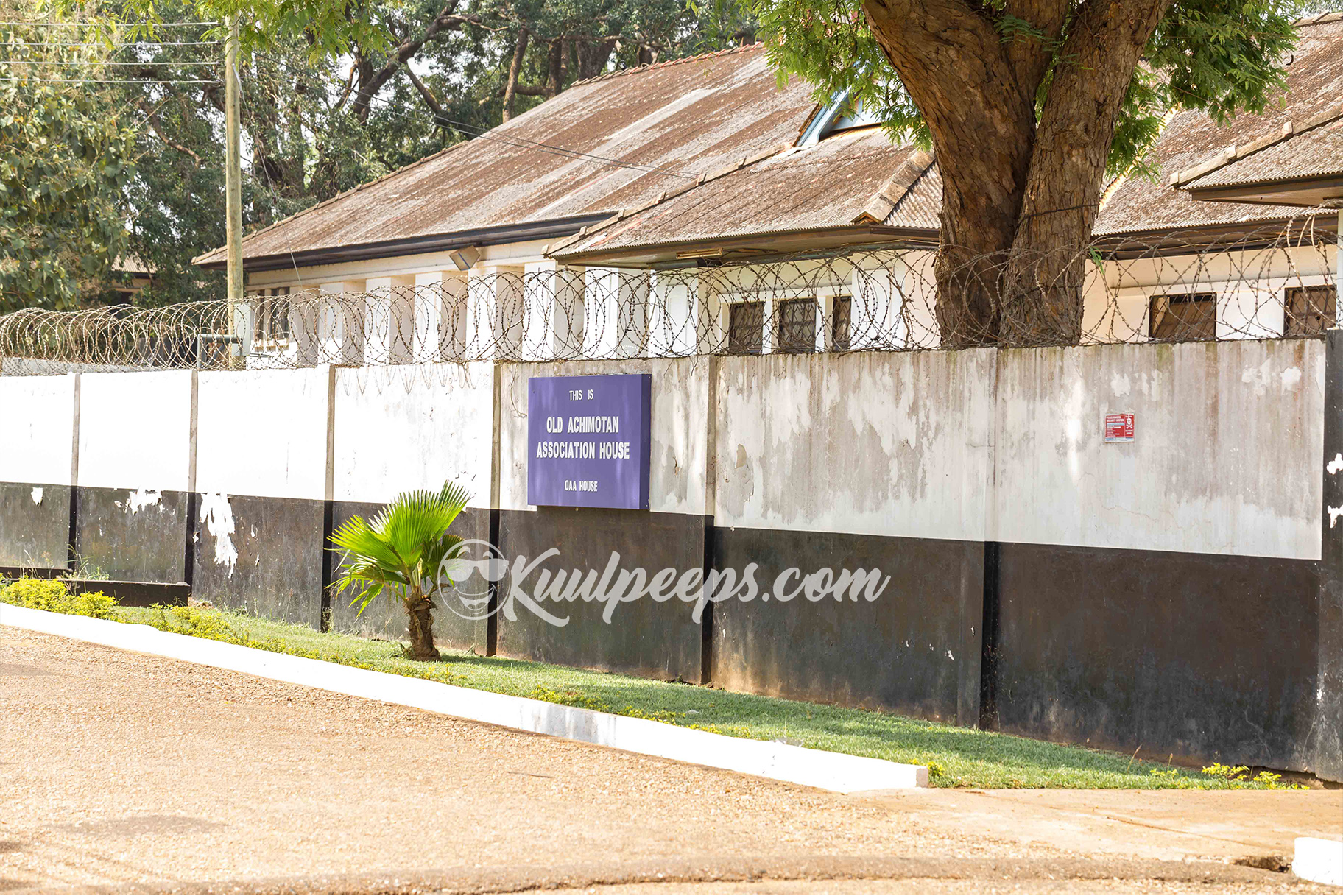 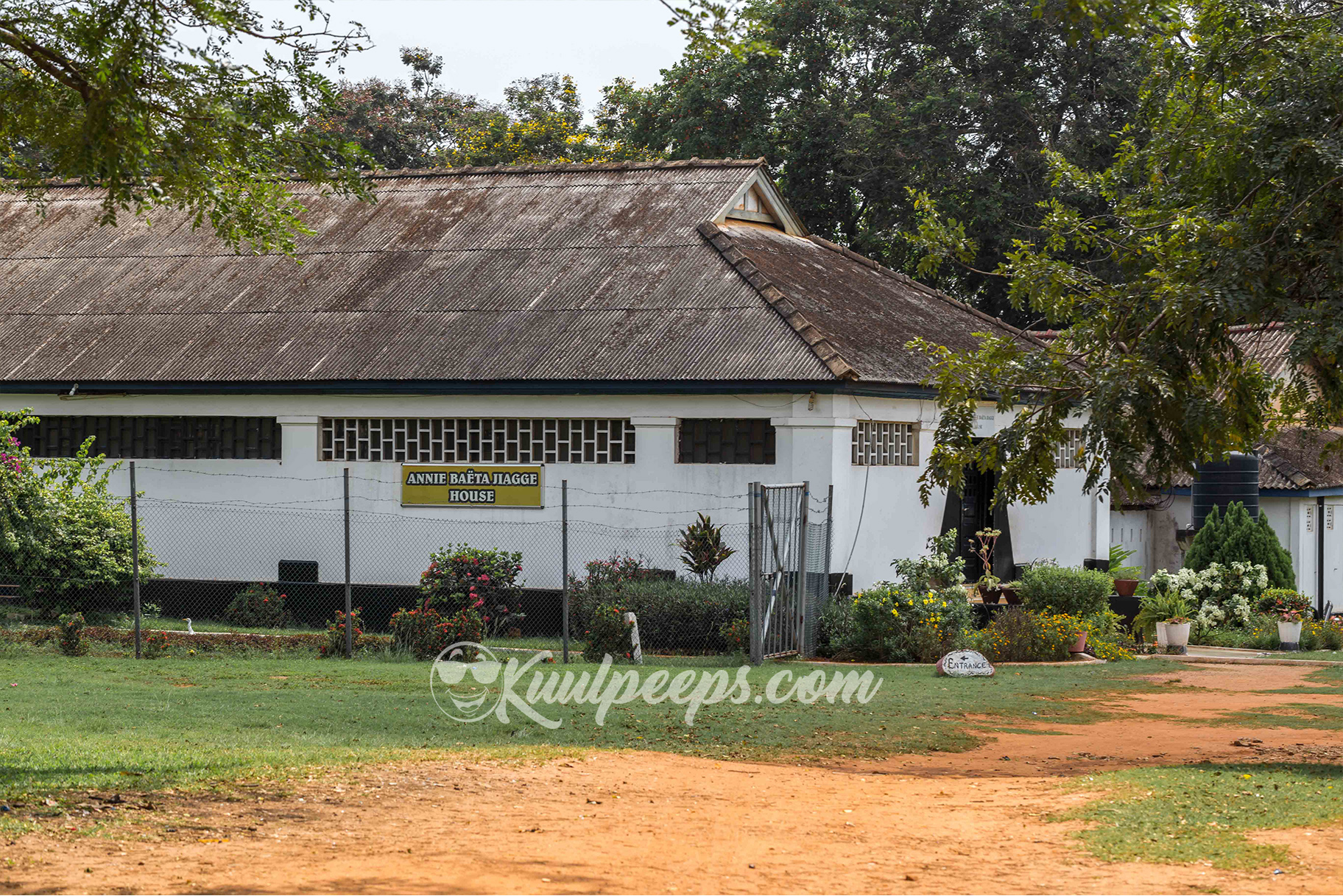 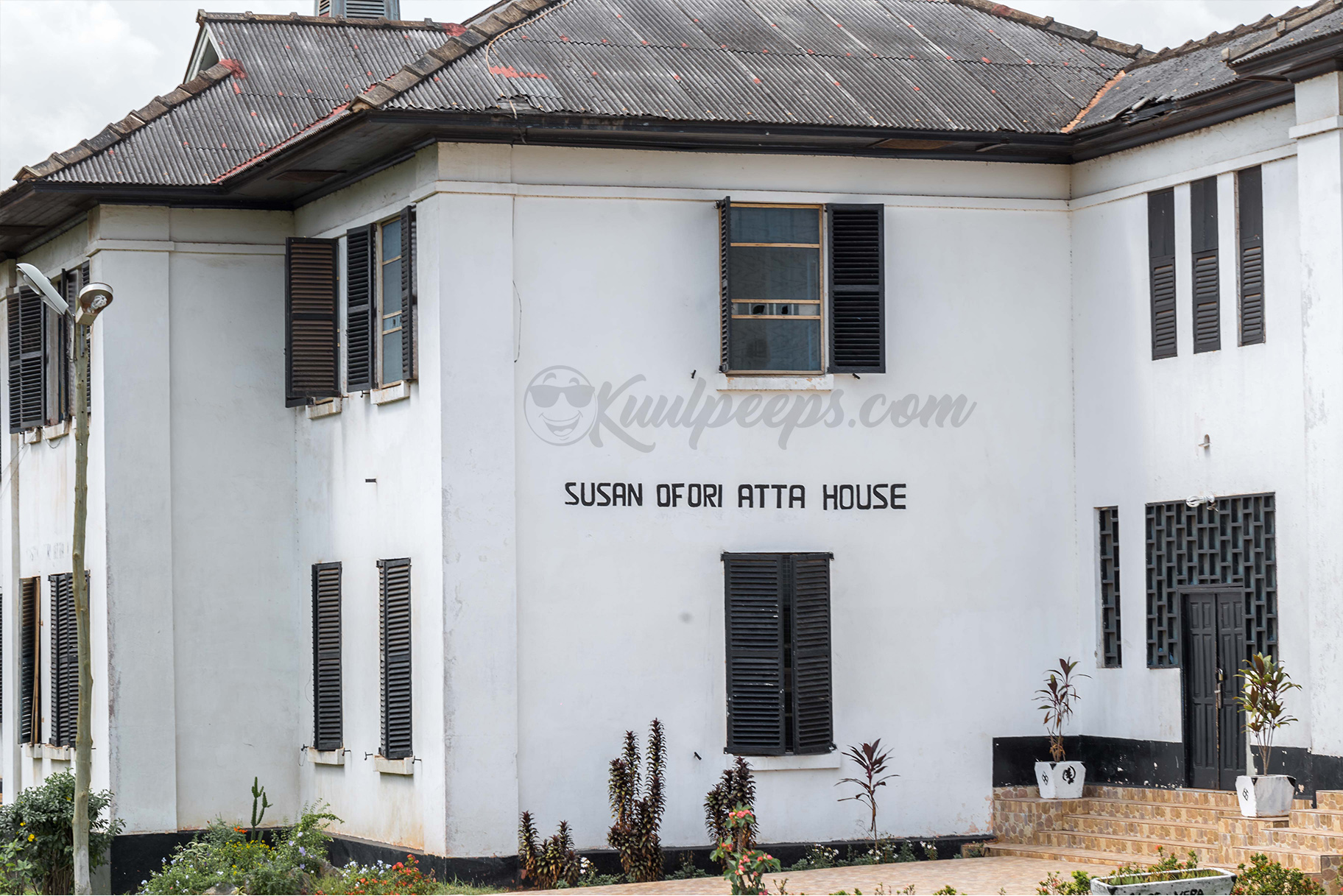 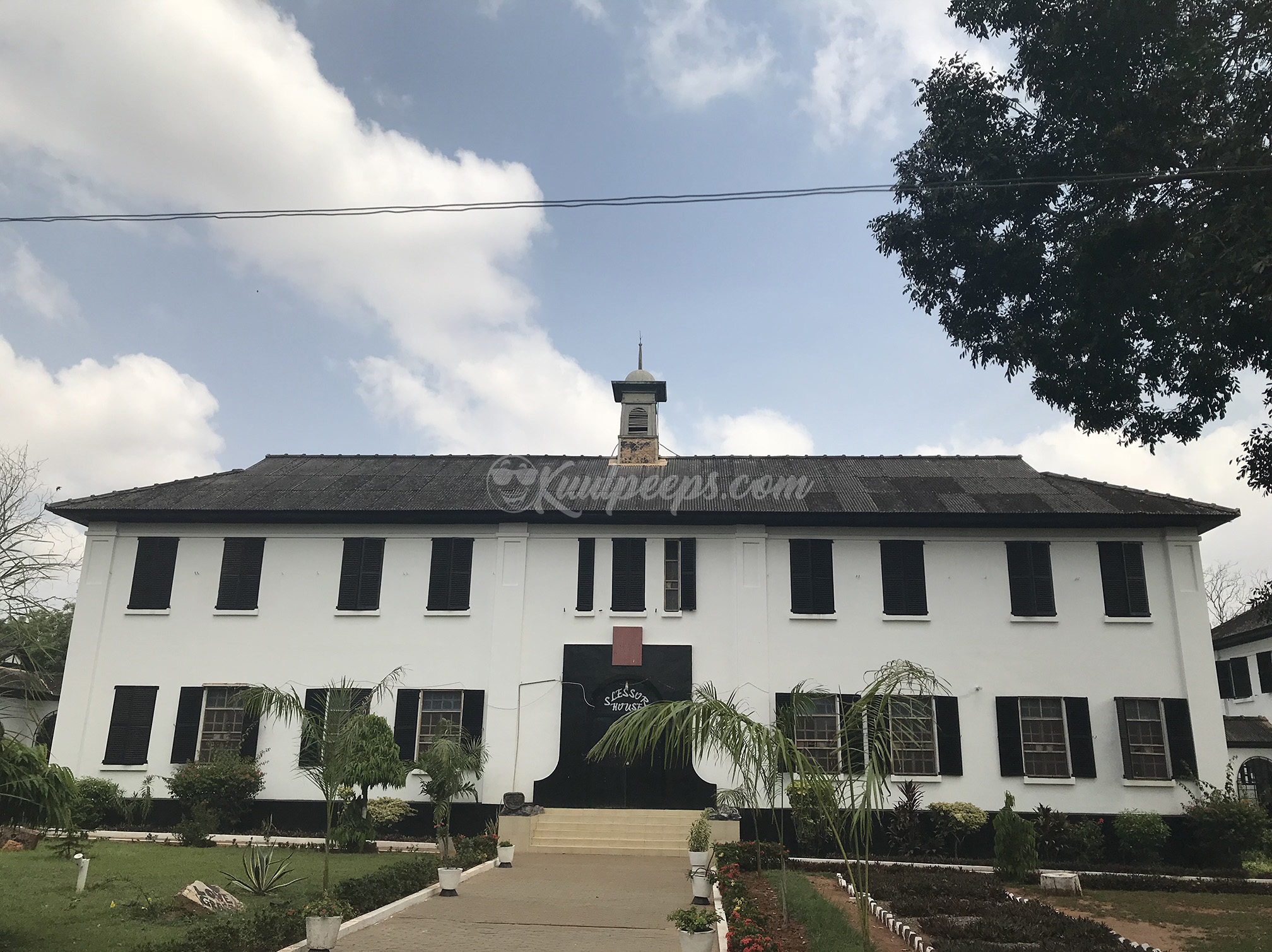 Slessor is named after the Scottish missionary Mary Slessor. 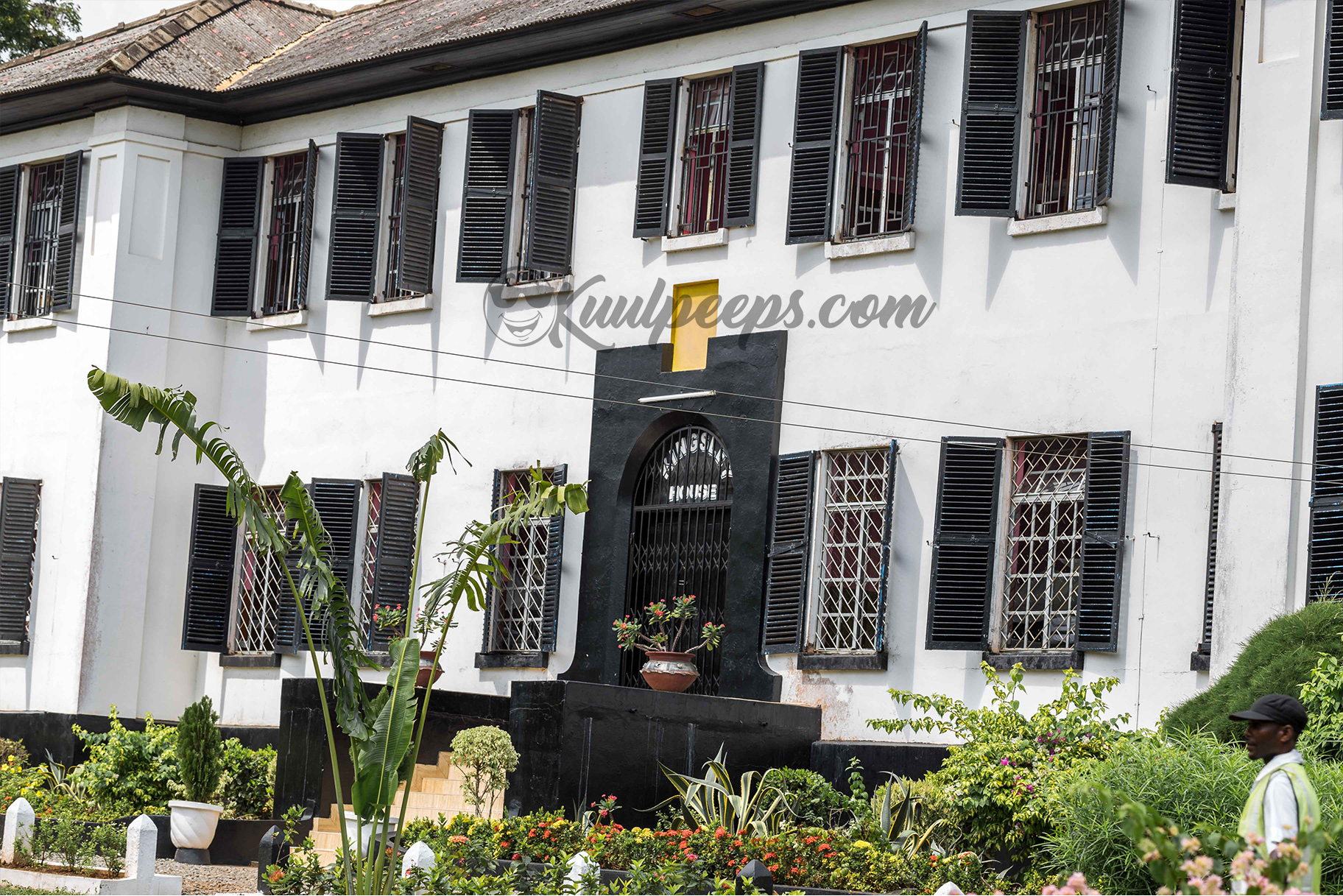 Kingsley House is named after the English explorer Mary Kingsley 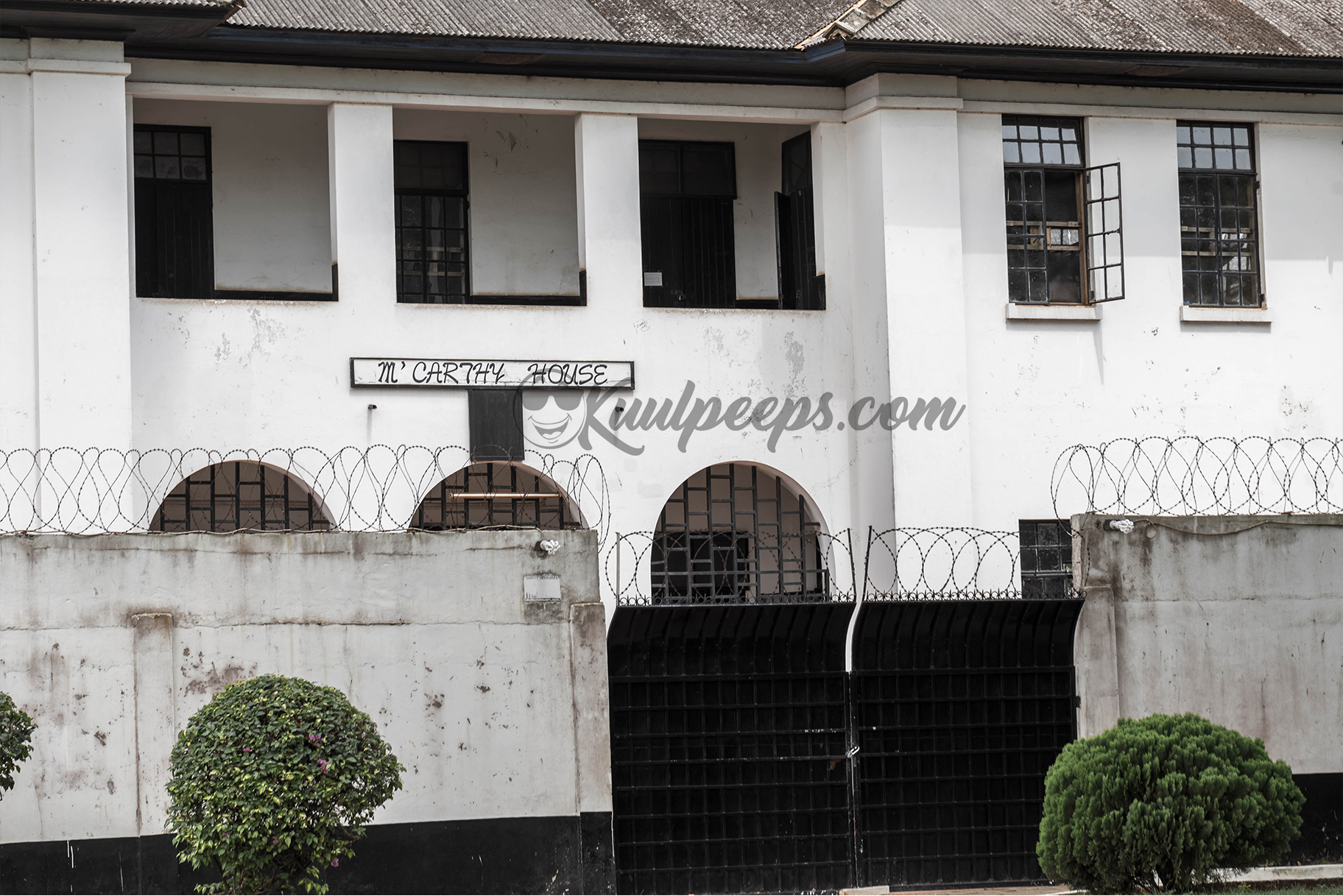 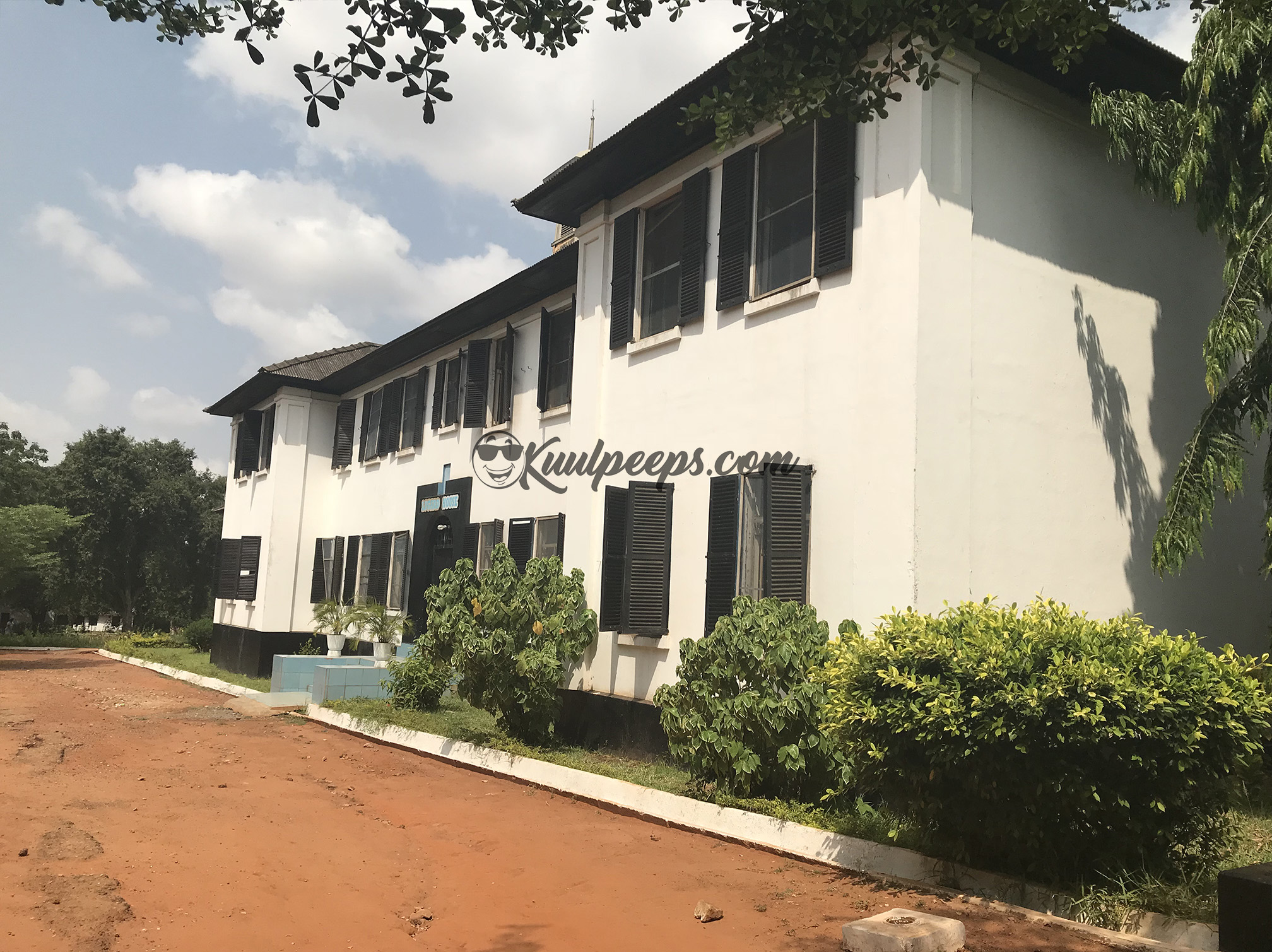 Lugard House is named after Lord Lugard who was a soldier, a mercenary, an explorer and a colonial administrator 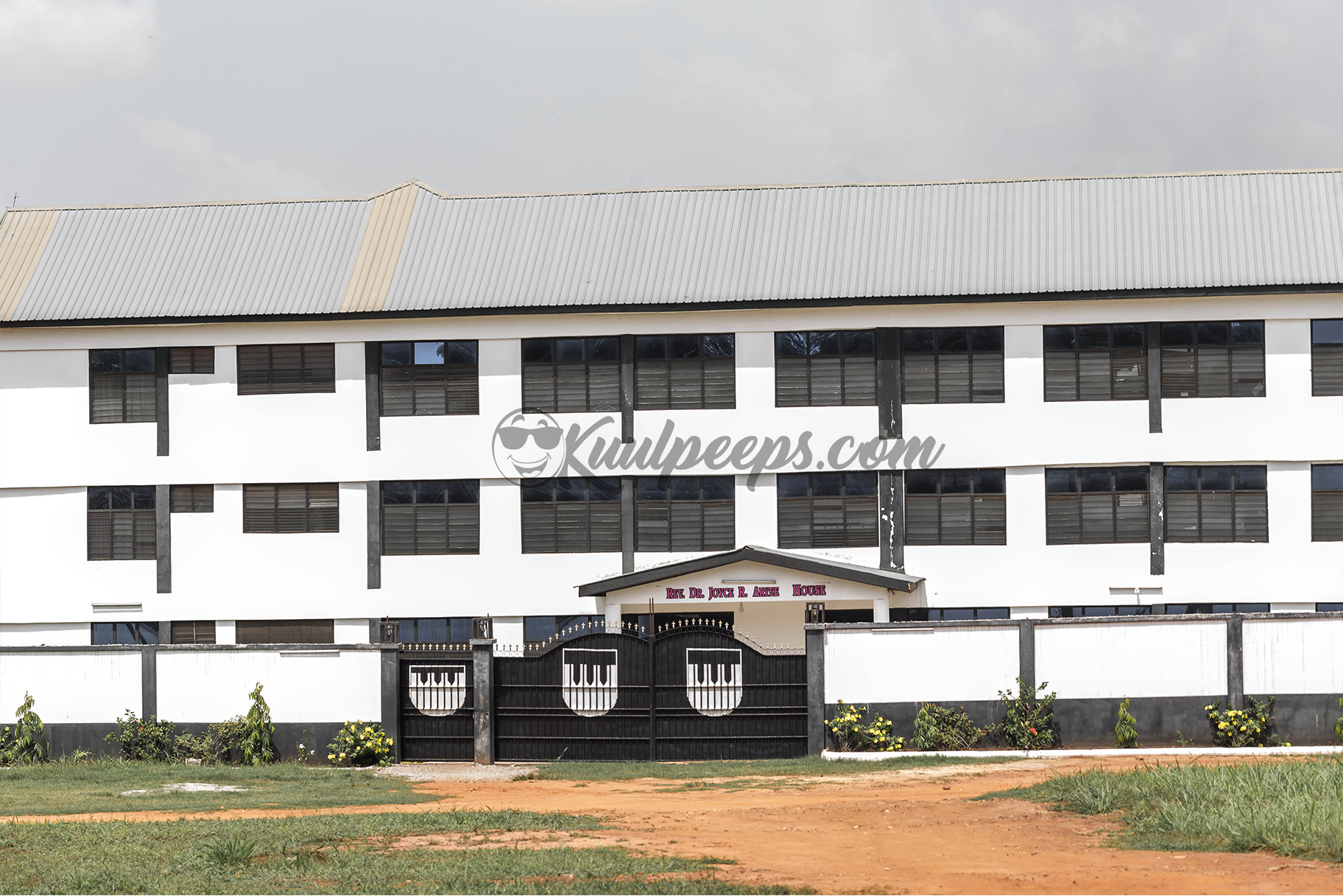 This house named after Rev. Joyce Aryee, founder of Salt and Light Ministries 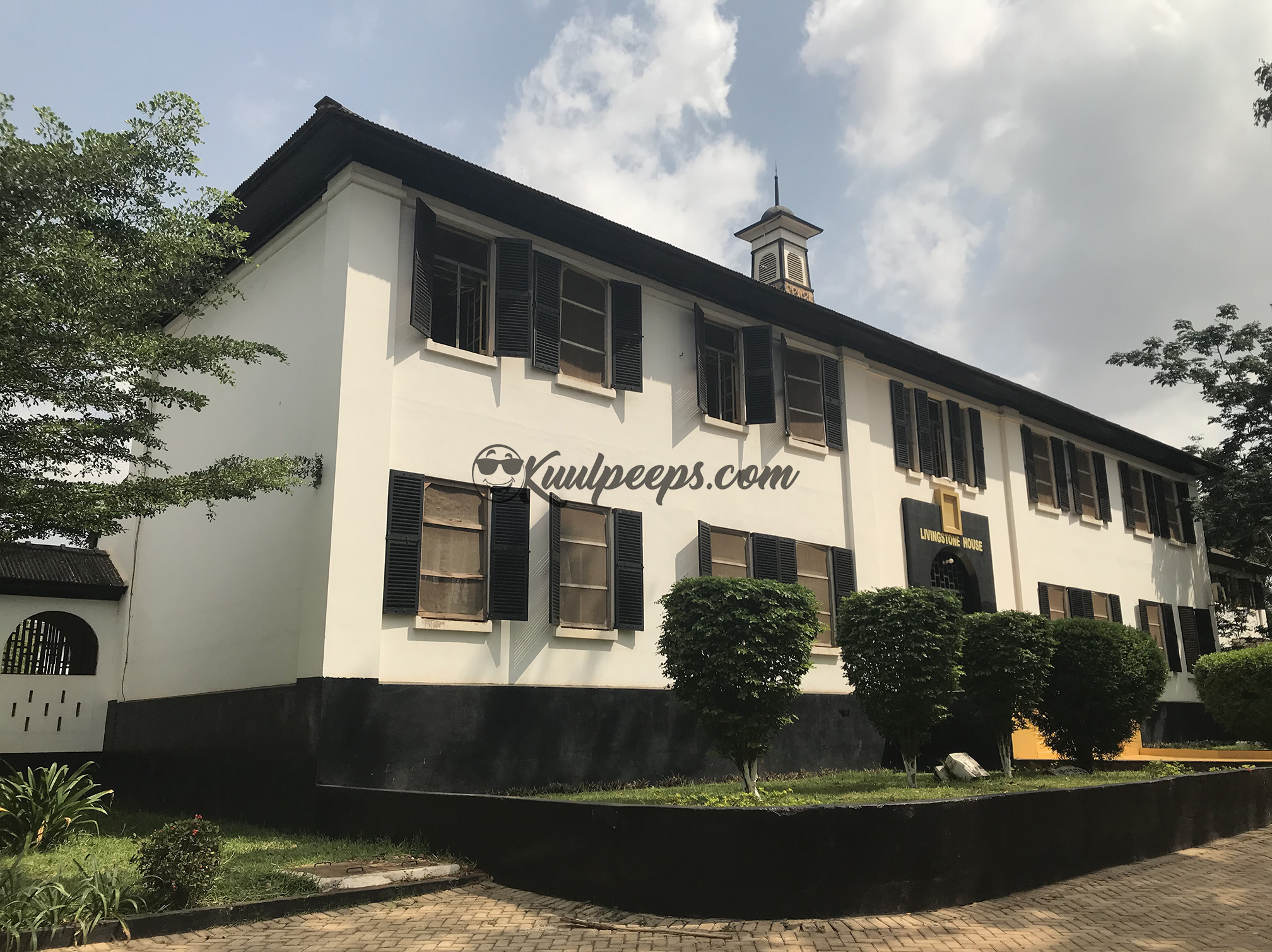 Livingstone house was named after the famous explorer David Livingstone. 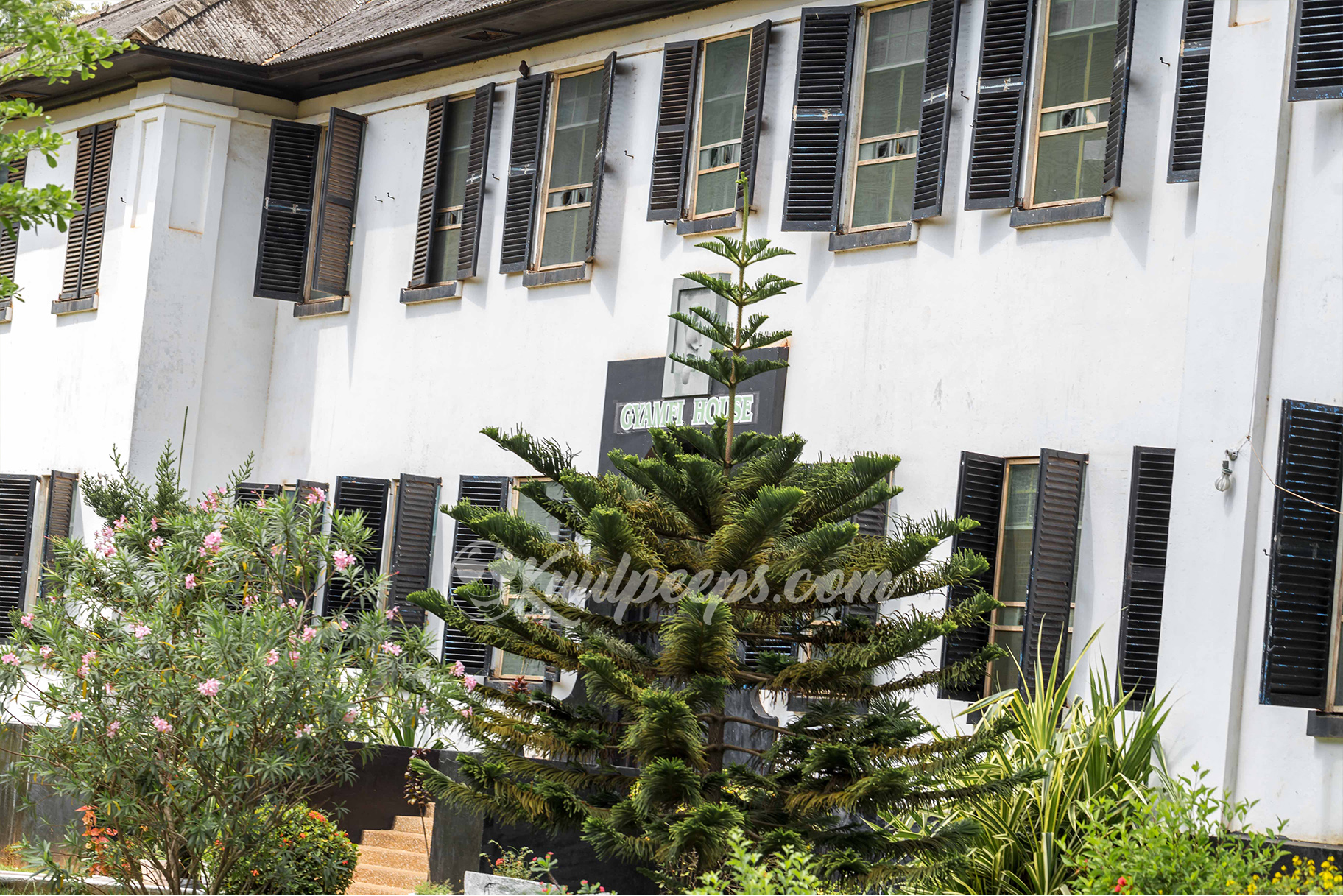 Gyamfi House was named after a former student, Gyamfi, a member of the Asante royal family who passed away while he was still in Achimota School. 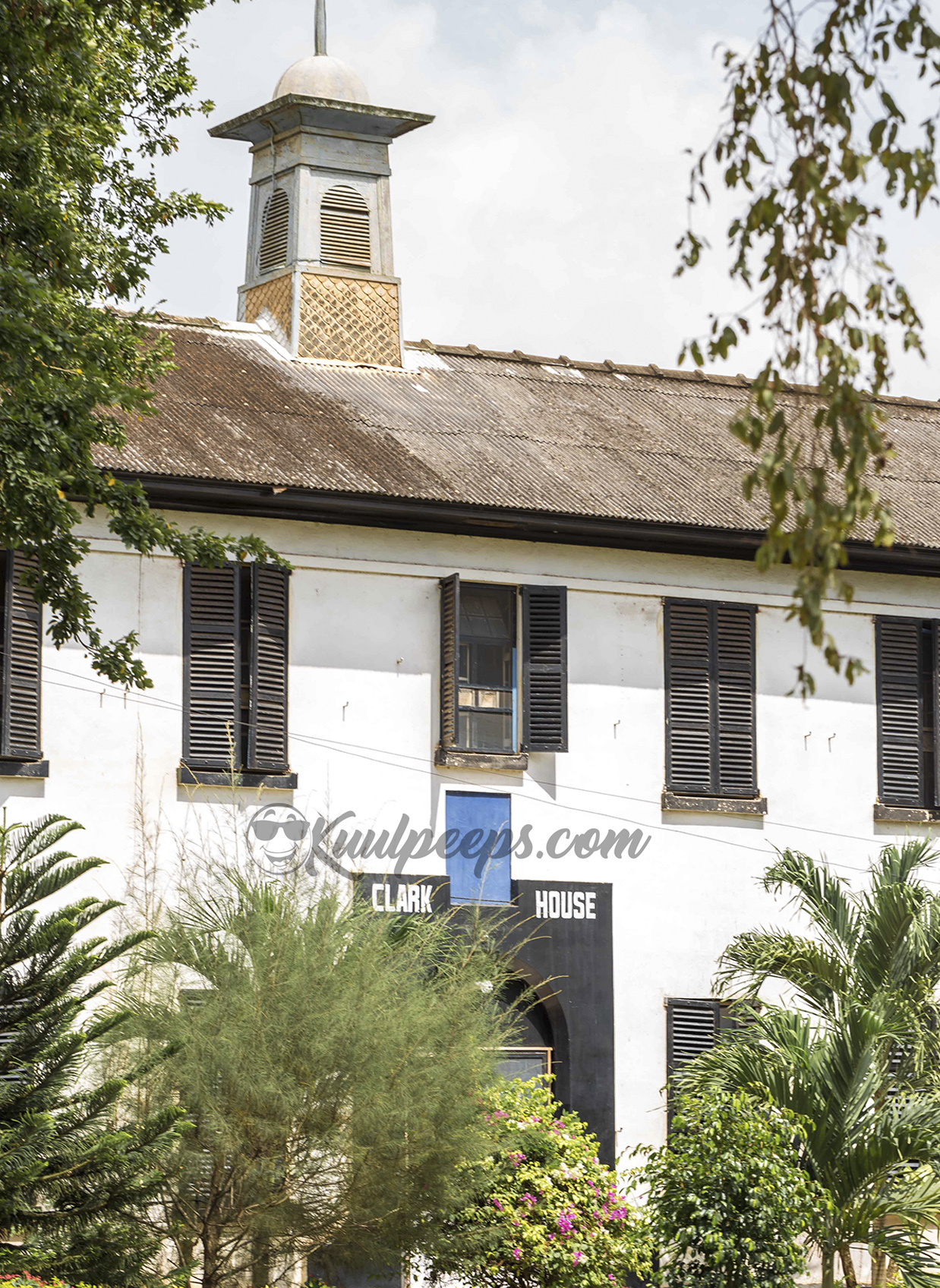 Clark House, is the girls’ house on the Eastern Compound closest to the girls’ gymnasium. It was named after English missionary Mary Clark. 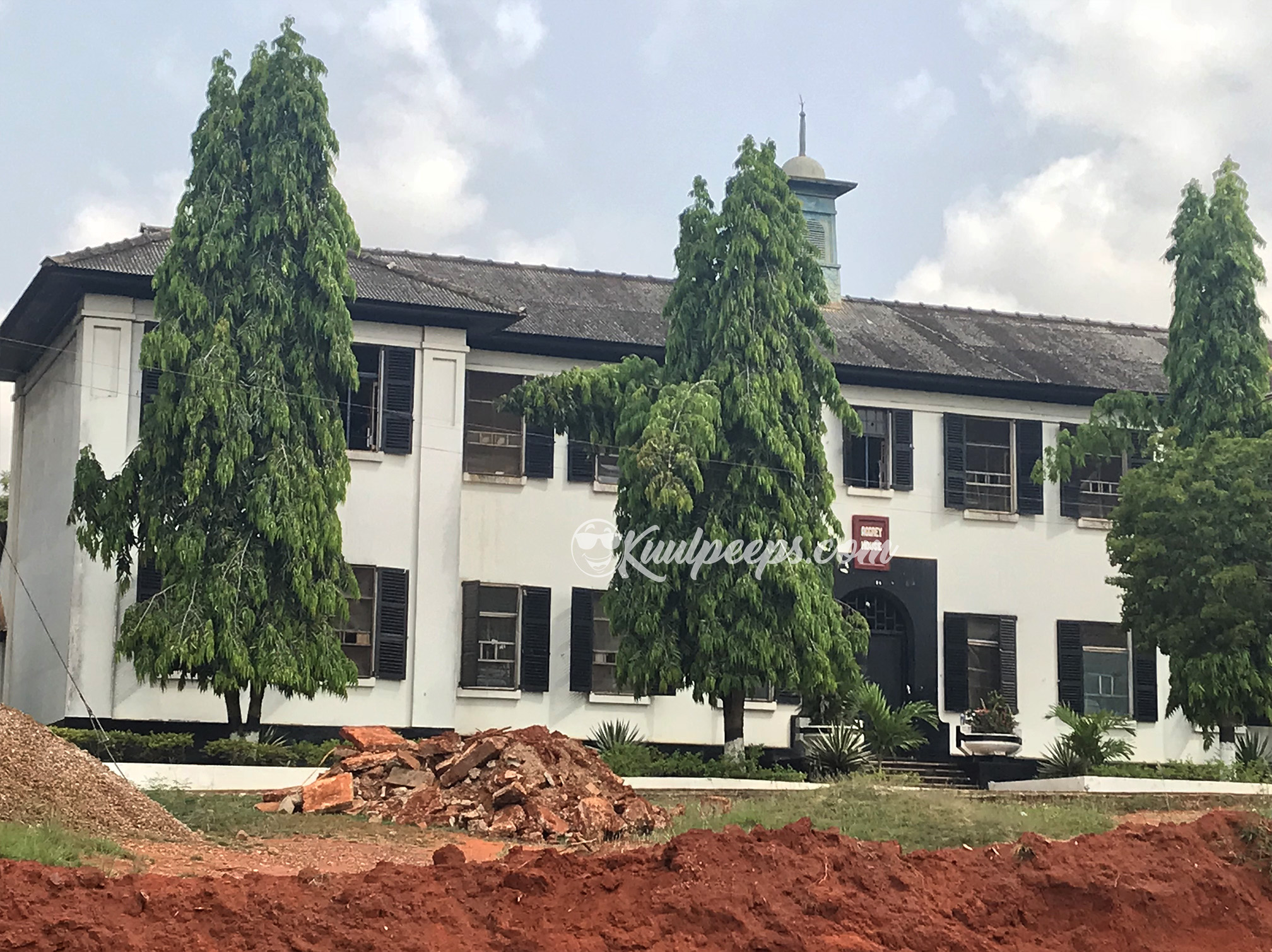 Aggrey named after one of the founding fathers, Dr. James Aggrey 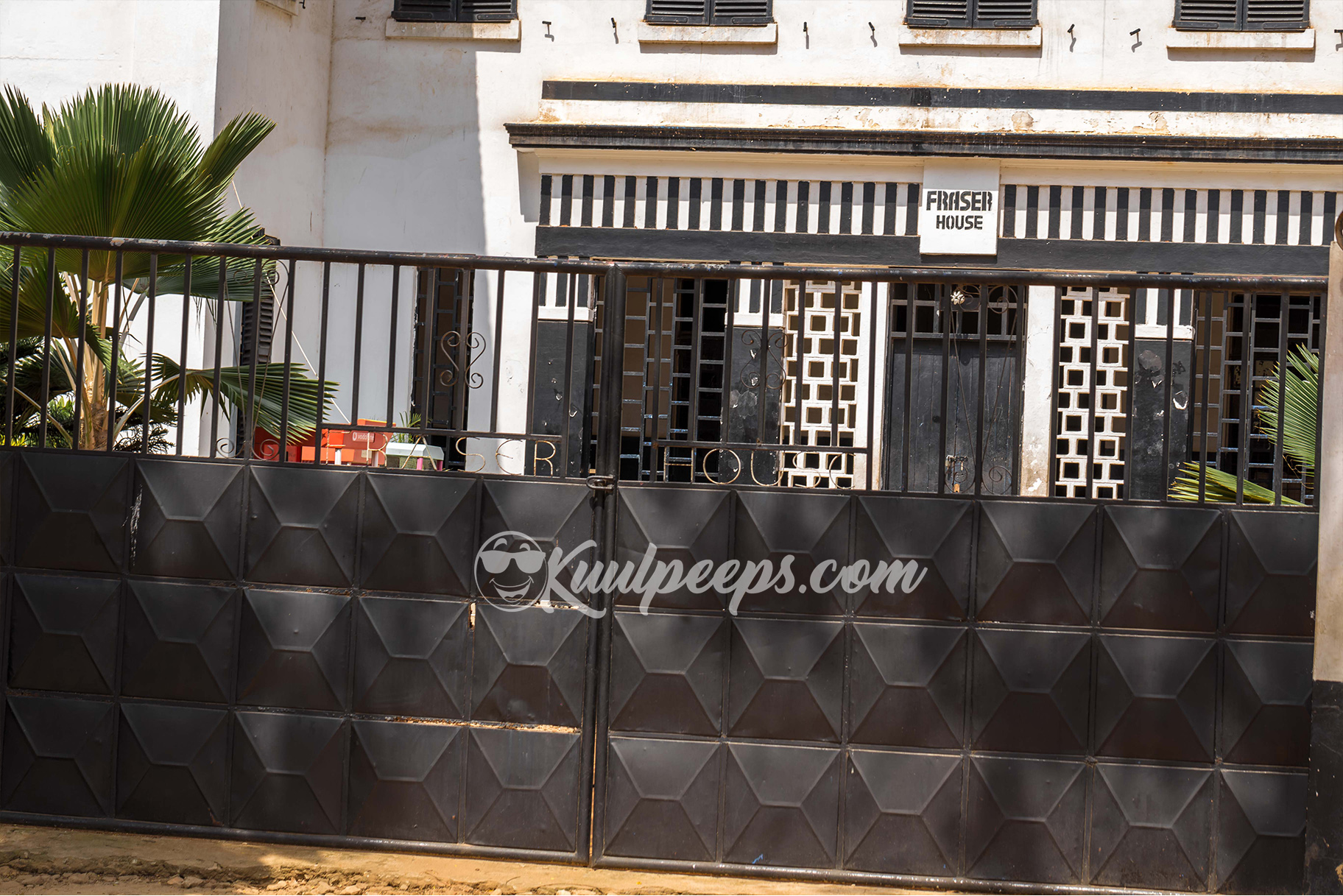 This house was named after Rev. Alexander (Alec) Garden Fraser. 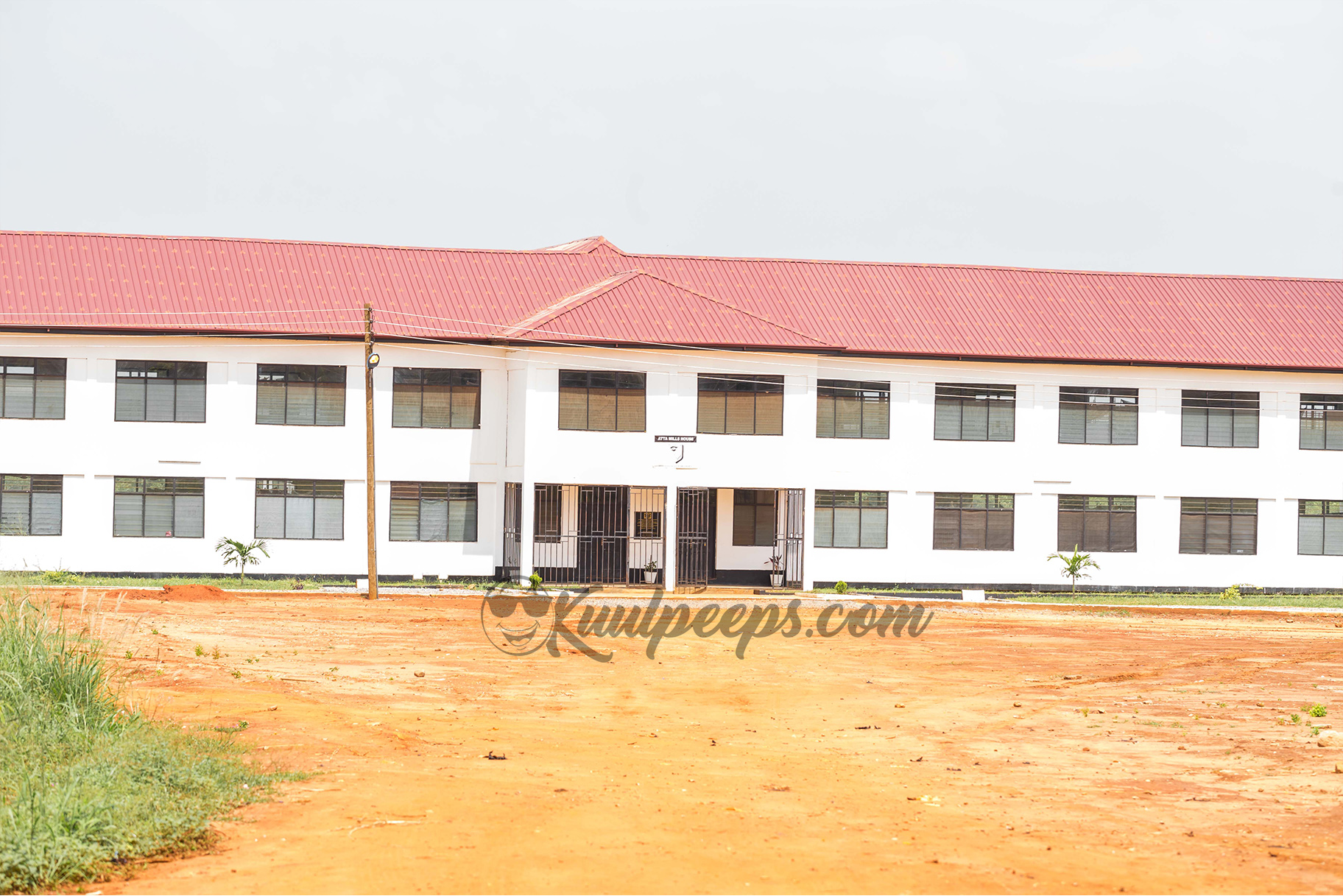 This house was named after the late John Evans Atta Mills, former President of the Republic of Ghana 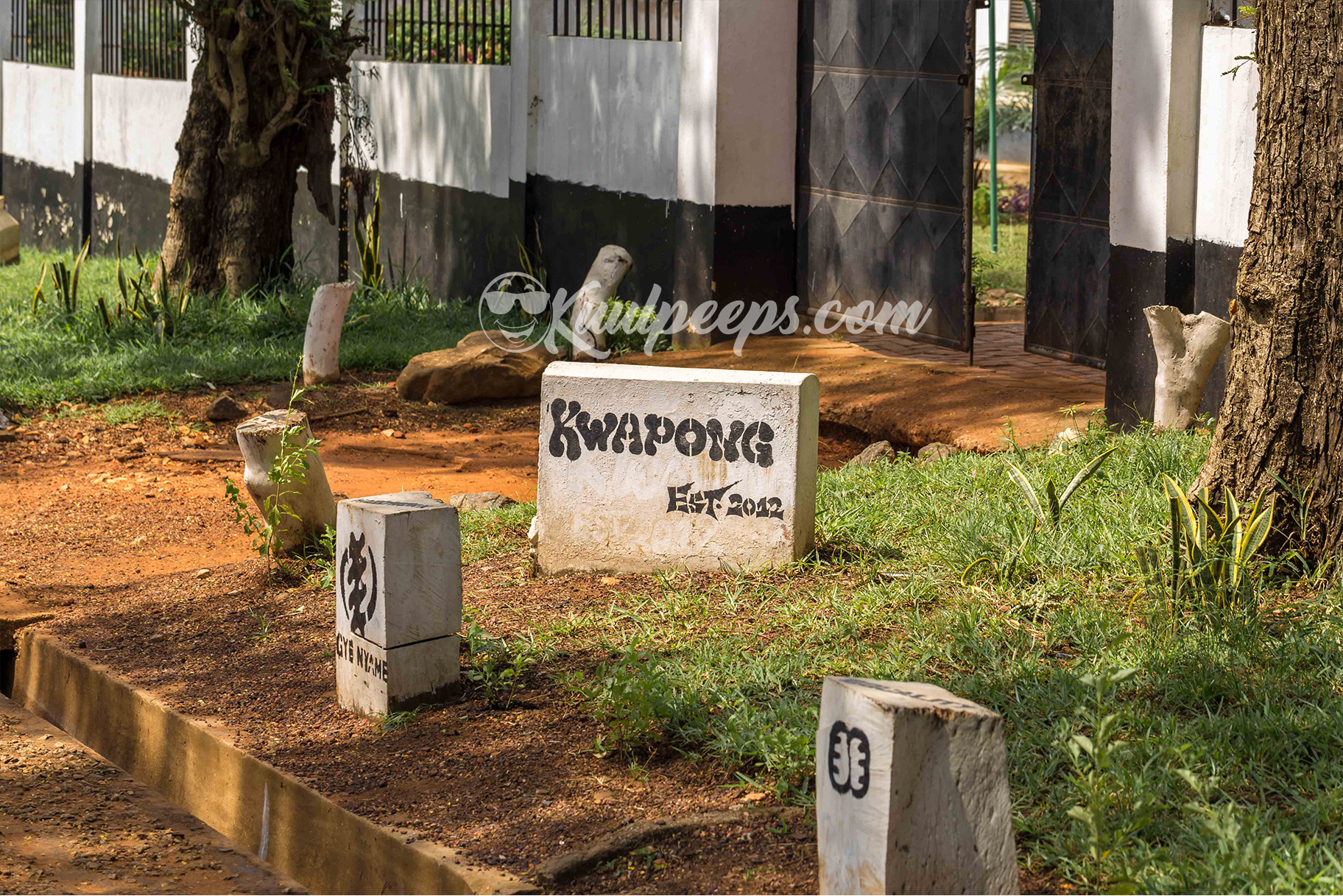 This house was named after Professor Alexander Kwapong, former Vice Chancellor of the University of Ghana, and Vice Rector of the UN University located in Tokyo