Hey Y’all, Shatta Wale says you guys should stop blaming him for what happened at the S-Concert.

If you weren’t at the S-Concert and you weren’t following our updates on social media then you should know that there seem to be some performance issues going on between the Shatta Movement and Samini.

Pulele at the #sconcert. Happening now at the Accra sports stadium (Swipe for more)

Samini Dagaati did not perform at the S-Concert because his team claimed Shatta Wale performed too many songs and stayed on the stage for far too long. 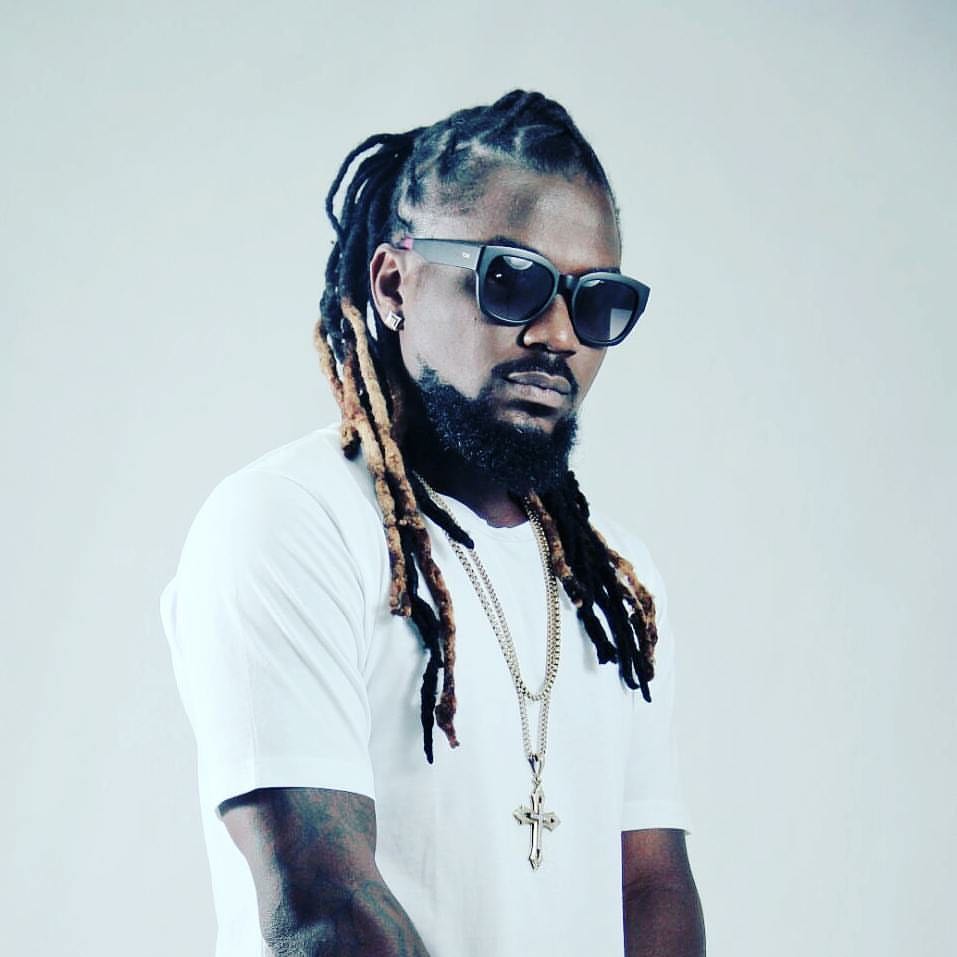 Sources say because Shatta Wale wasn’t getting off the stage, Samini got bored left the S-Concert.

He says whatever happened at the S-Concert was not his fault, people! So calm down and take a chill pill.

“I was billed to perform at 1 AM at the S-Concert, I got to the venue at exactly 12:50 AM” and then “I was told to allow Stonebwoy and Eno perform which I gladly agreed to,” he said in the Facebook post.

Wait, before you think Shatta Wale spent way too much time on the stage you should know that he had agreed earlier to perform for 1 hour 30 minutes. In effect, he was two minutes short of the agreed performance time.

“of course as usual…….. “blame Shatta” exactly a year ago I was billed to perform at 2 AM I got on stage at 4:48 AM and performed till morning,” he said.

“Do I always have to perform last….I left the grounds and I had to drive straight to Swedru.”

People, Shatta Wale has a message for you, “see no amount of negativity can destroy Shatta movement, it’s 4LYF.”

There’s already a crowd gathered outside his Swedru hotel. He’ll be performing there tonight.