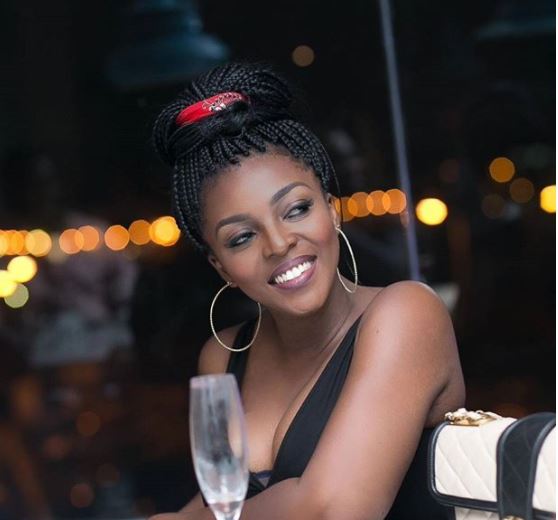 Kuulpeeps, be careful of who you ask to call you on social media…

You can get more than what you asked for.

This advice has come a bit late for this guy who tweets @Driz_CFC though.

Yeah, people ask their celebrities for favours, some are lucky and they get it what they asked for others too not too quiet.

@yvonneokoro I miss you. Call me

The tweet in itself was harmless but if you someone is not your buddy; you don’t use social media to ask them to call you.

The reaction to Yvonne’s tweet has been nothing but hilarious:

Hey, Dris-CFC all those hating on you are just jealous… How many of them can say they got an air hug from Yvonne Okoro?