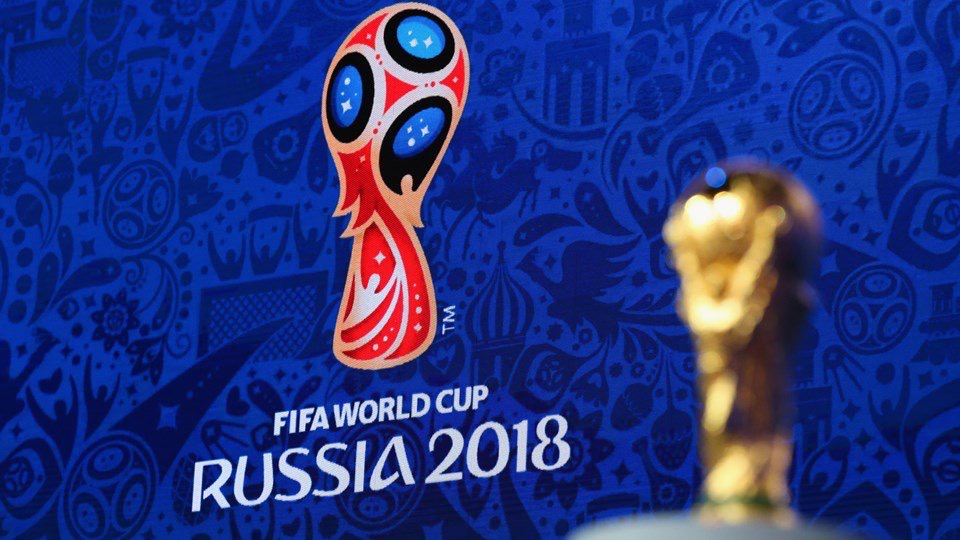 The draw for the 2018 FIFA World Cup will be held today in Moscow.

All 32 teams are ready to know their fate on who they’ll be facing in Russia next year.

Here are some facts you should know about the World Cup before the draw.

Let’s start off with the various seedings. 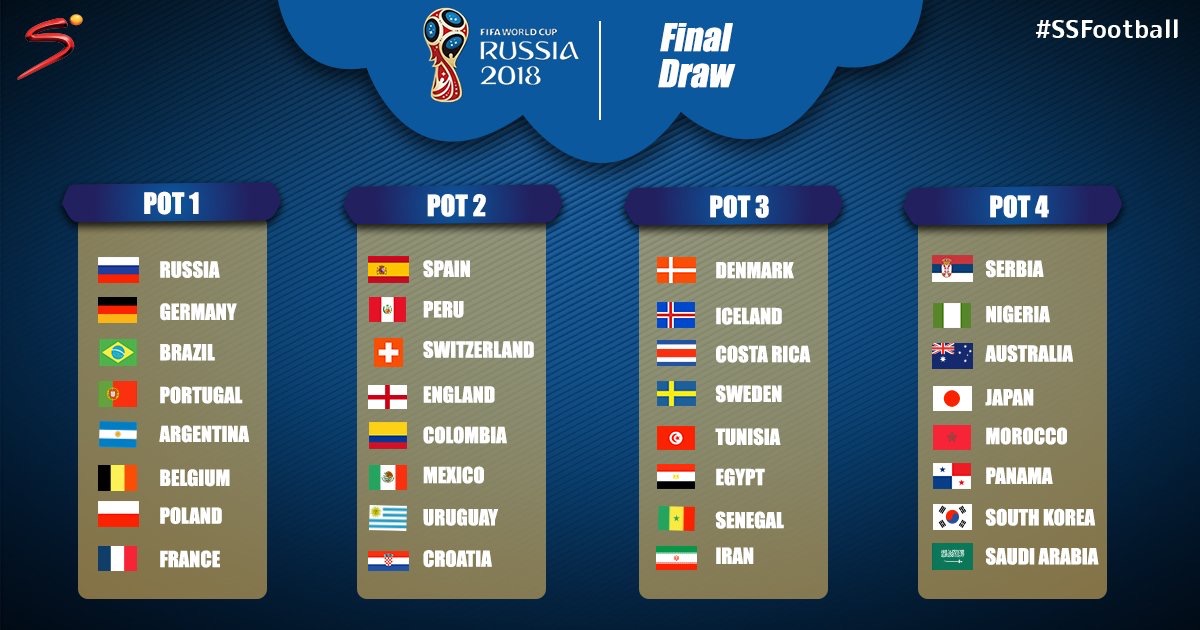 With this, we understand that all teams in the same pot won’t be meeting each other in the same group. There would be eight different groups and each team in a particular pot will be spread across the seven groups.

A couple of teams will be making their debut in Russia. 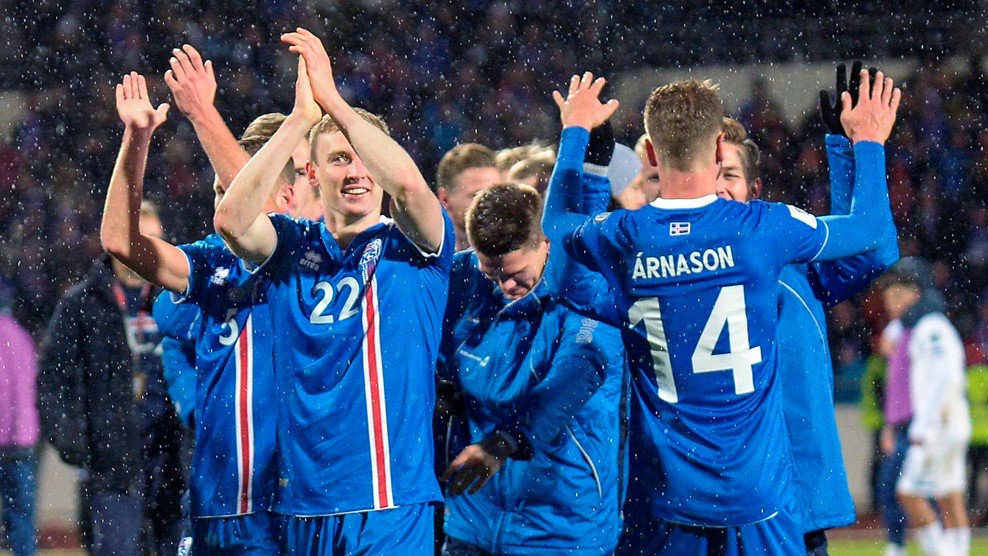 Teams like Iceland and Panama will be at the World Cup finals for the first time. Peru is back since 36 and Egypt is back for the first time in 28 years. Morocco will also be making their debut after 20 years. 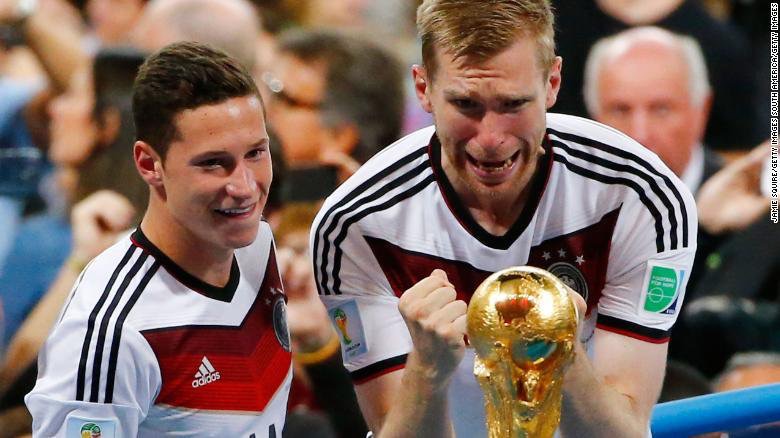 No country has ever won the World Cup back to back after Pele’s Brazil won it in 1958 and 1962. Can the Germans repeat it?

Germany won all their games to qualify to Russia. 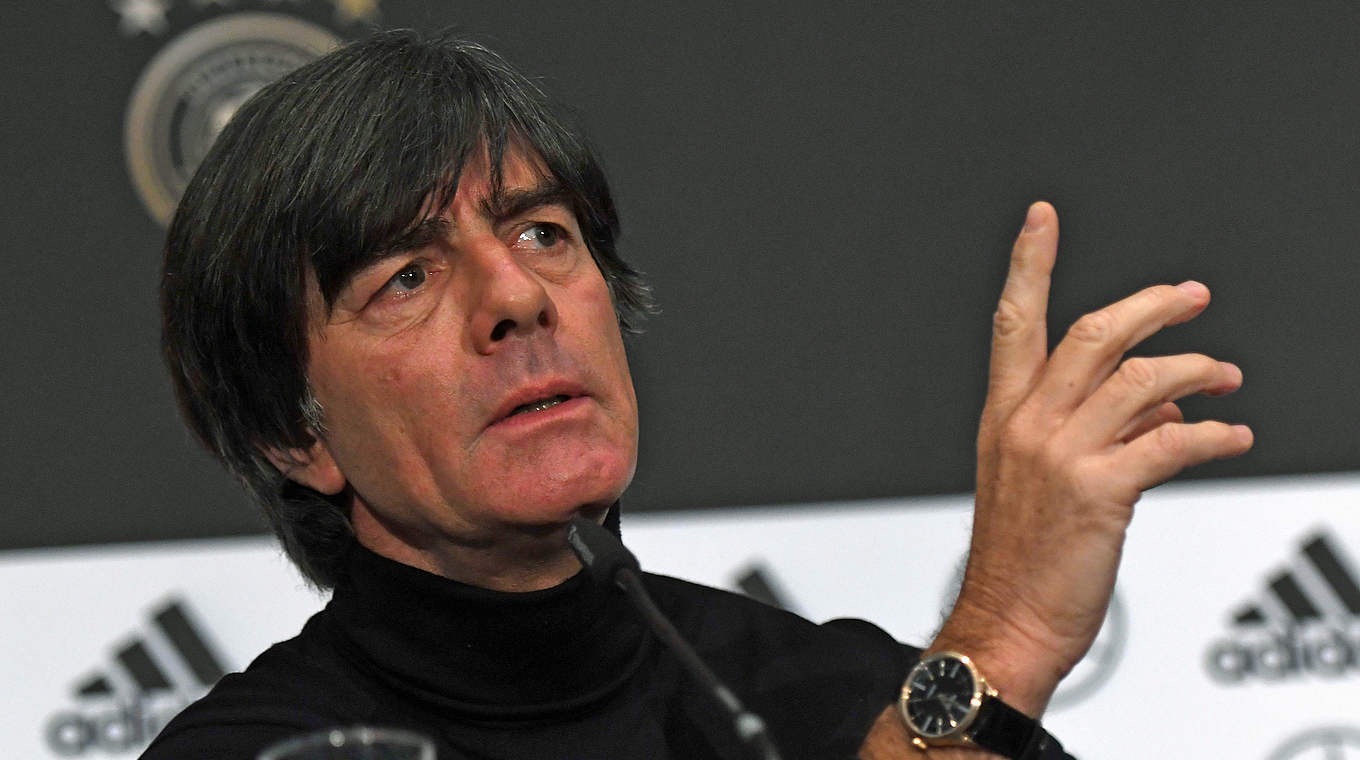 The defending champions of the tournament won all ten games in their qualifiers. The scores 43 times and conceded only 4 times.

Belgium, Spain and England all came through unbeaten too.

Morocco is the only country to have kept a clean sheet in the qualifiers. 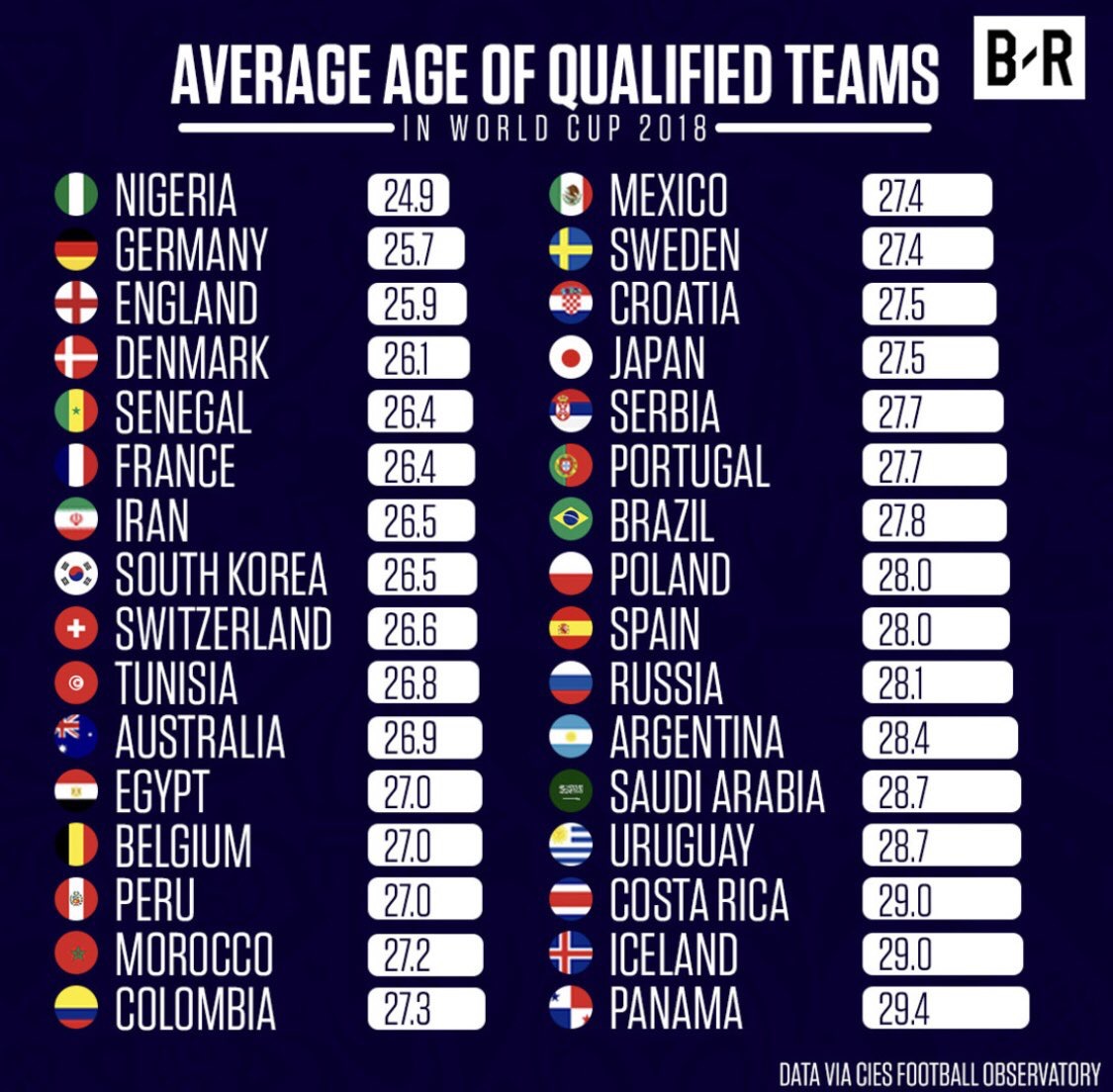 Nigeria has the youngest team in the tournament with an average age of 24.9

The show will start at 3pm and it’ll be aired live on FIFA’s YouTube channel.