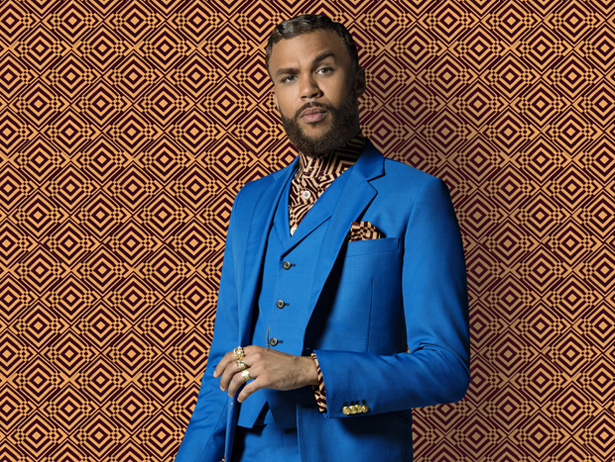 Some time ago, Sarkodie asked to be on Jidenna’s Bambi

I need that bambi record by @Jidenna asap!!! Need some deadly true African verse on that lol … record

Oya! Leddoit! Was talkin to @nanakwabena about this two days ago. Check your whasapp today @sarkodie https://t.co/SGaQCK7fnn

Jidenna has released his EP, called Boomerang and of course Sarkodie is on it. 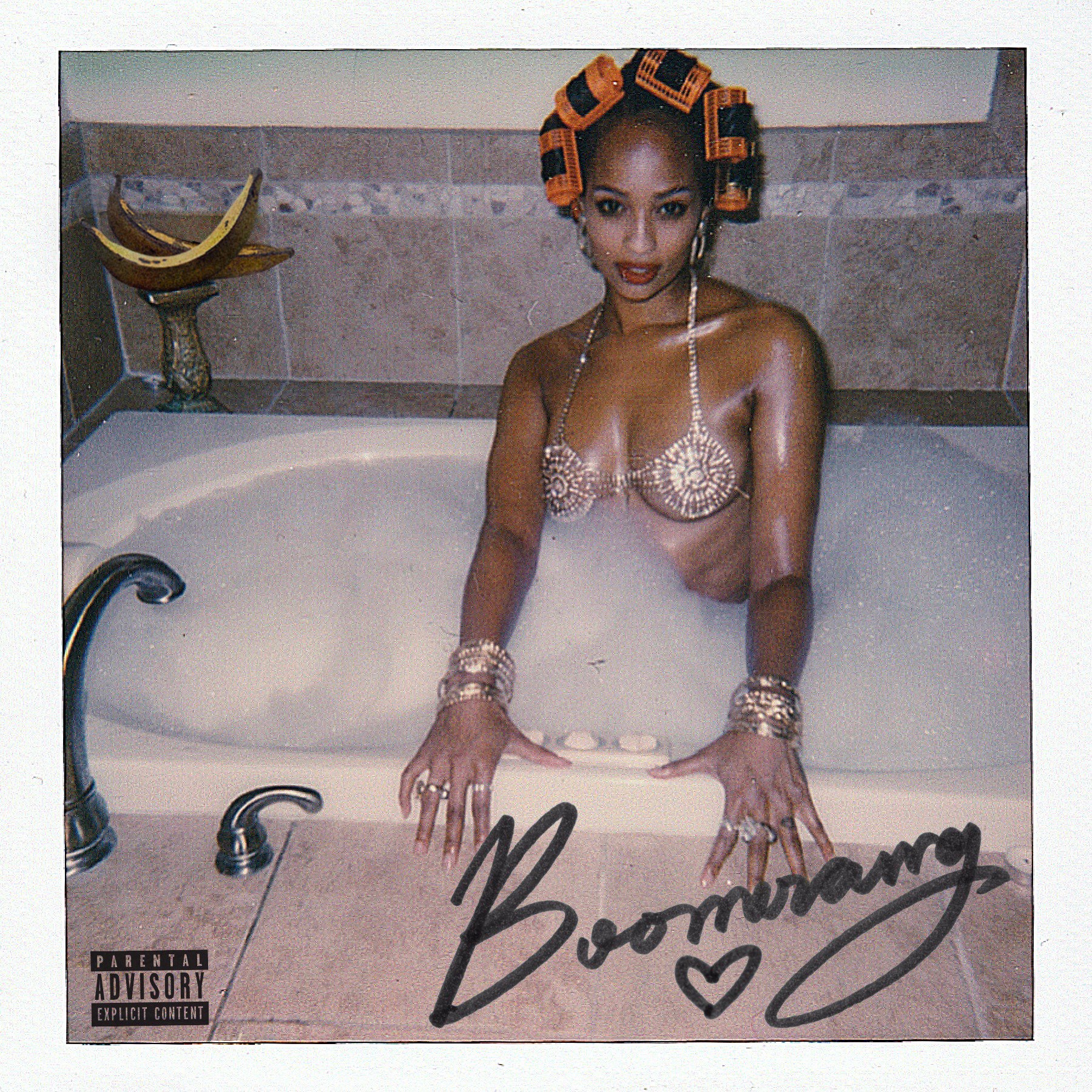 Guess what song he was featured on…

The AfroGirl - July 11, 2020 0
While compiling this list, something became really clear to me and that is, power is extremely addictive. In the...