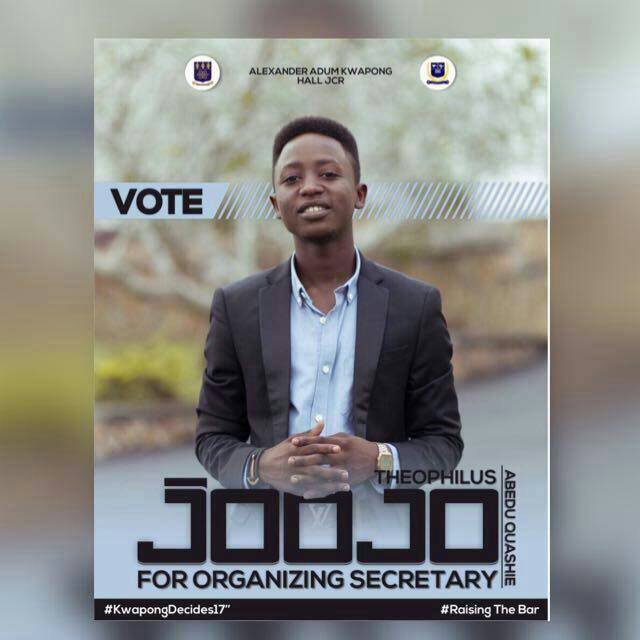 He confirmed that the Dean of Students had refused to acknowledge his victory as the Organizing Secretary because the hall did not follow the right procedure to confirm his eligibility for the position.

However, he insisted that he was not in any way in cohorts with anyone to deliberately dupe the members of the hall. He explained that he did everything he had to do.

He explained that he joined the ‘race’ for the executive position when nominations were opened for the second time. It was then that he went in for the position, passed through vetting and won the elections with a difference of 70 votes with his closest opponent, Mary Aikins who also reapplied for the position after being disqualified the first time.

See Also: This Is Why Alexander Kwapong Hall’s Organizing Secretary-Elect Was Rejected

The problem, therefore, seems to have come from the hall’s electoral commissioner. It is believed that she did not send in his name to the Dean as she should have because of time and the need to meet the time stipulated for elections.

Meanwhile, Joojo is already involved in another event that is scheduled for after exams – the Kwapong carols night. 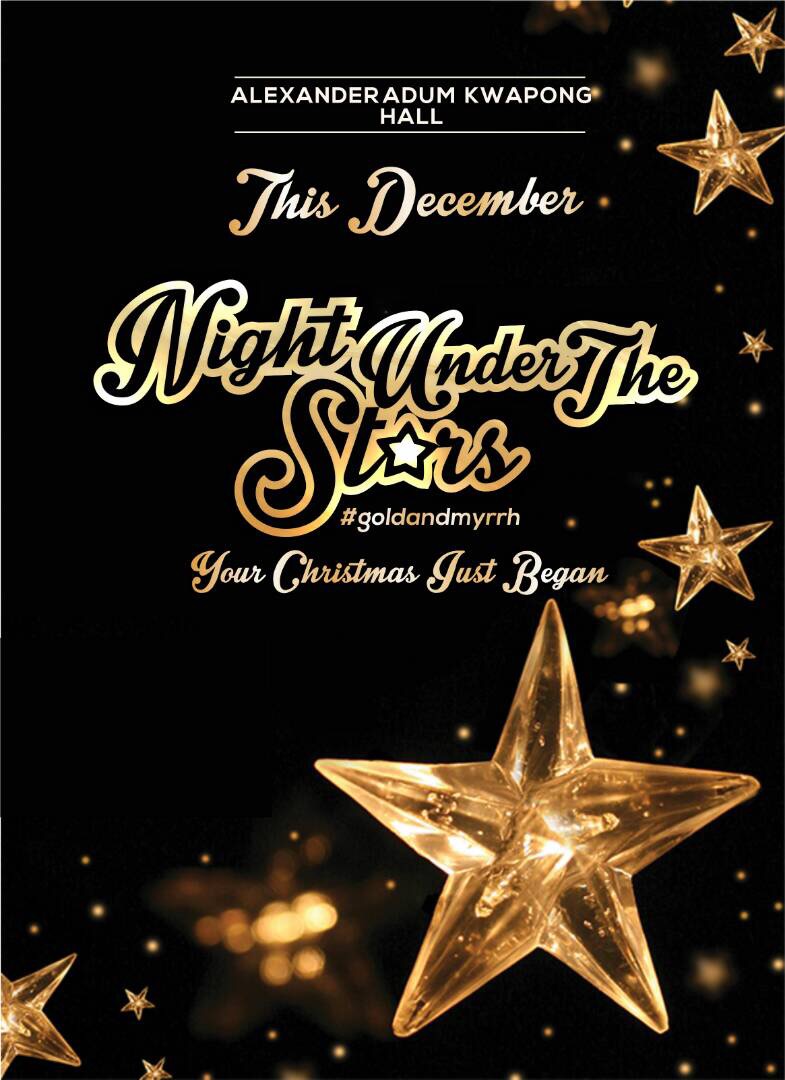 Members of Alexander Kwapong hall will vote for the organizing secretary position again, early next semester. All the candidates who took part in this semester’s election will still be eligible for the position next semester.