Kuulpeeps – Ghana Campus News and Lifestyle Site by Students
Home TRENDING News This Five-Year-Old Was Tortured By Her Step Mum, Here Is Everything That Has...
Facebook
Twitter
WhatsApp 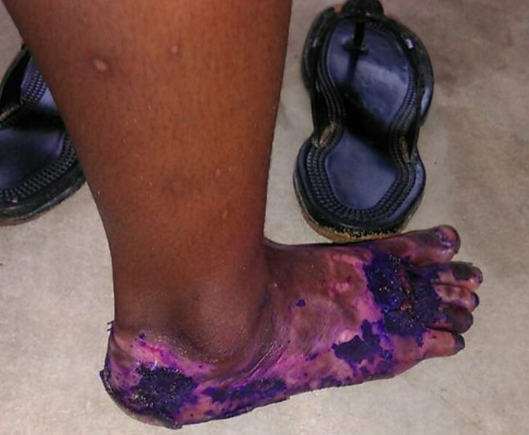 Kuulpeeps, you’ve got to know about this harrowing story of a 5-year-old.

Our prayers and love go out to little Esinam.

This child was allegedly tortured by her pregnant stepmother.

Her stepmother claimed she did that because she is a bed wetter.

Her punishment for bedwetting involved pouring hot water on Esinam’s buttocks and feet. 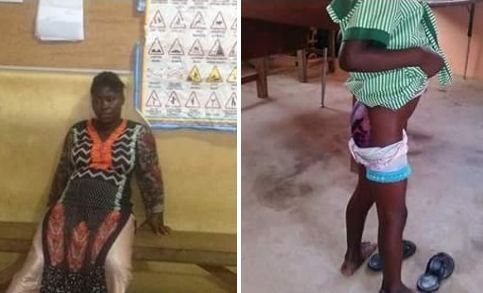 After carrying out this heinous act, the stepmother reportedly locked in her a room for 3 weeks just so that nobody would notice.

It is not clear where Esinam’s father is.

Meanwhile, because Esinam did not receive medical attention immediately after her punishment, her private part is said to have been infected.

This story has started an online campaign aimed at drawing government’s attention to Esinam’s ordeal.

This is not the first time a child has been abused by a parent or an adult.

One of the most recent cases involved a 4-year-old who was defiled by an older man.

See Also: #DoSomething: The Little Girl Who Has Captured The Nation’s Attention