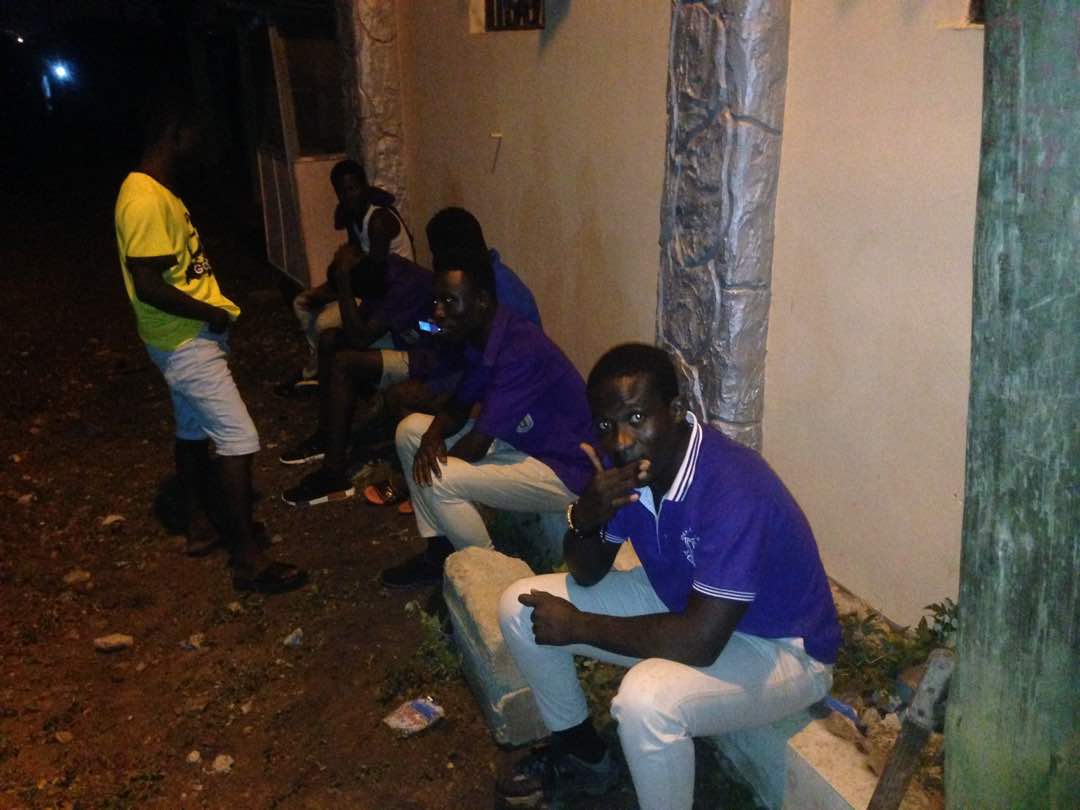 Kuulpeeps, some students of Ideal College (Kasoa) are currently stranded after the school locked them out of their hostel for the second time.

According to reports, the students had been sacked earlier because they owed hostel fees. This then led to the school authorities locking up the hostel.

However because some of the students reportedly live outside Kasoa and needed to carry a luggage back home, they broke into the hostel.

This angered the school authorities who then locked up the hostel again. 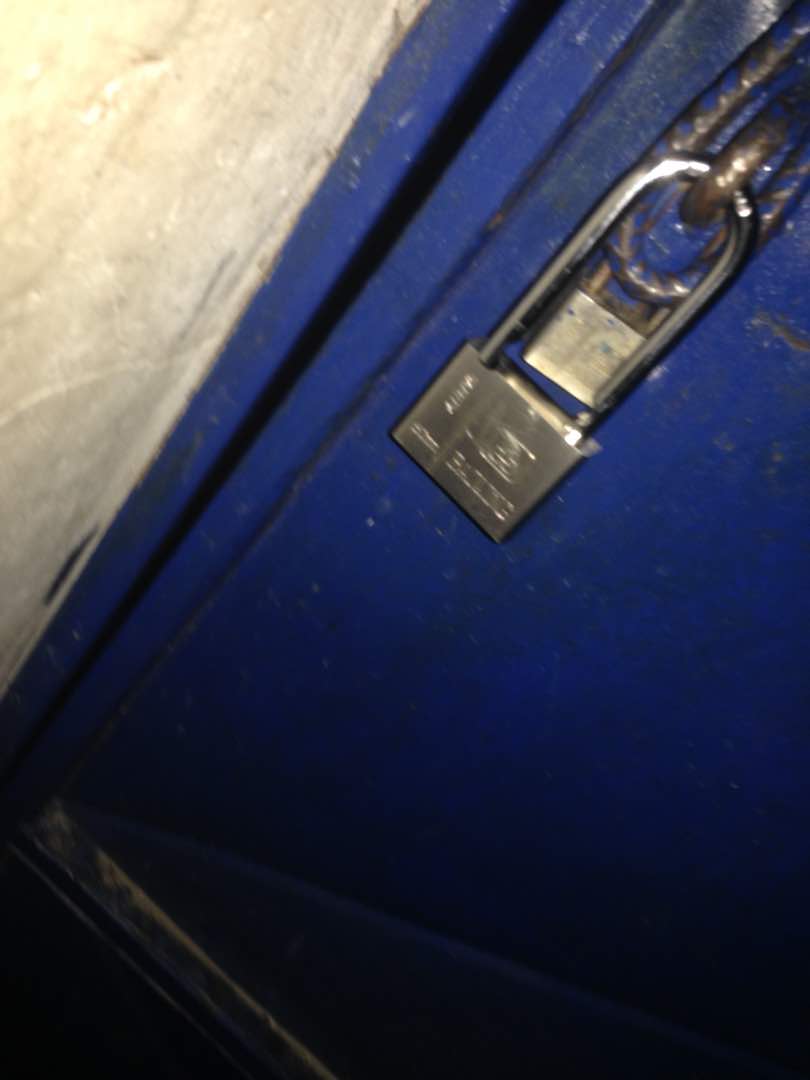 Currently, the students are outside and unsure of where they will pass the night.

The hostel fee is GHS 120 a month, however since they broke a padlock to enter the hostel earlier, the school is reportedly charging each student GHS 250 for the damages caused, Kojo Manu, a media practitioner in the area told Kuulpeeps.com.

Apparently, when they broke into the hostel, they switched on their fan and light and for the use of that electricity, the students have been surcharged for another GHS 150. 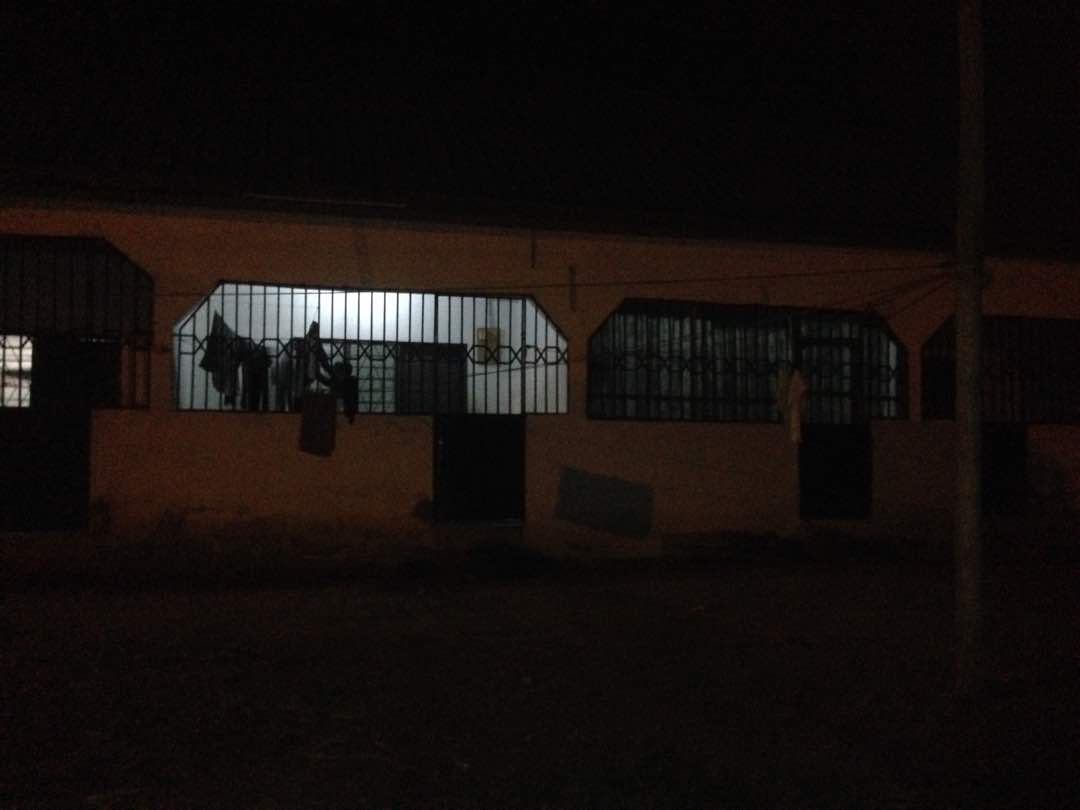 This means they have incurred an additional cost of GHS 350 each in their attempt to probably pass the night before going home tomorrow to get the rest of their hostel fees from their parents.

The students who are more than 10 have been left to sleep outside in a neighborhood that is also said to be dangerous. 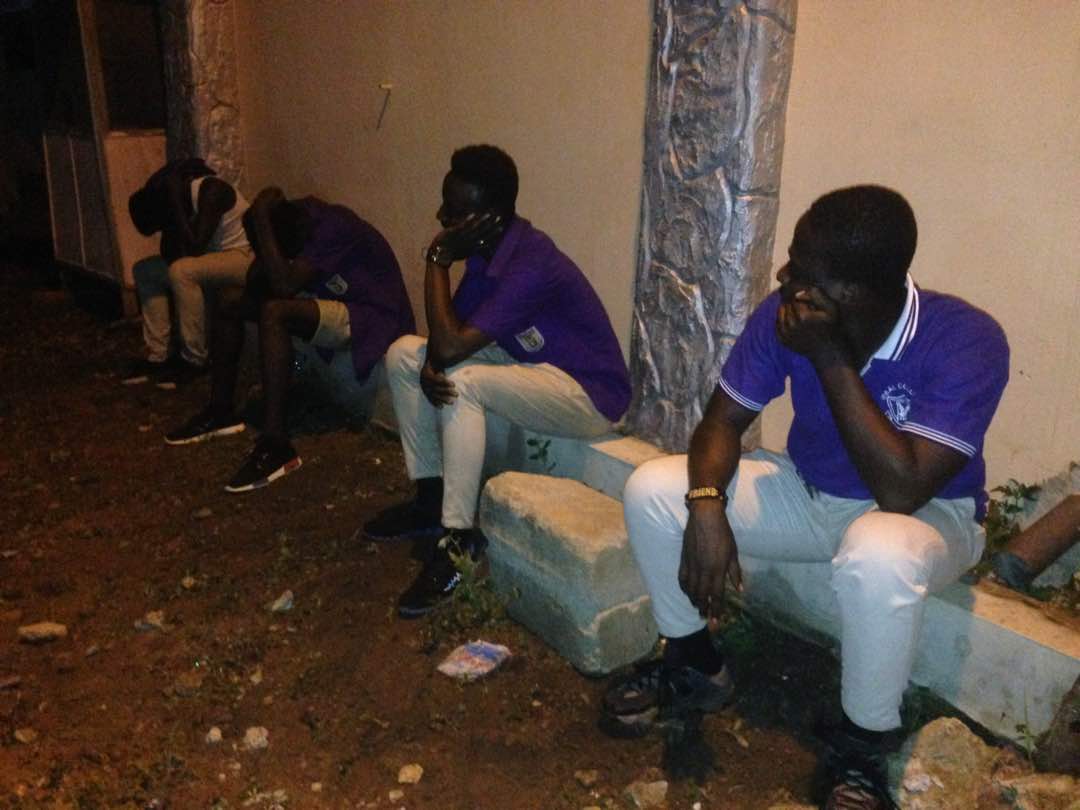 According to Kojo Manu, a middle-aged woman was murdered in the neighbourhood just two weeks ago while she was on her way to the market.

The man who has been blamed for locking up the hostel is one Mark, who is said to be an administrative staff and also the ICT teacher.

Repeated attempts by Kuulpeeps.com to get his side of the story has proved futile. Mark has failed to either respond to or return any of our phone calls.