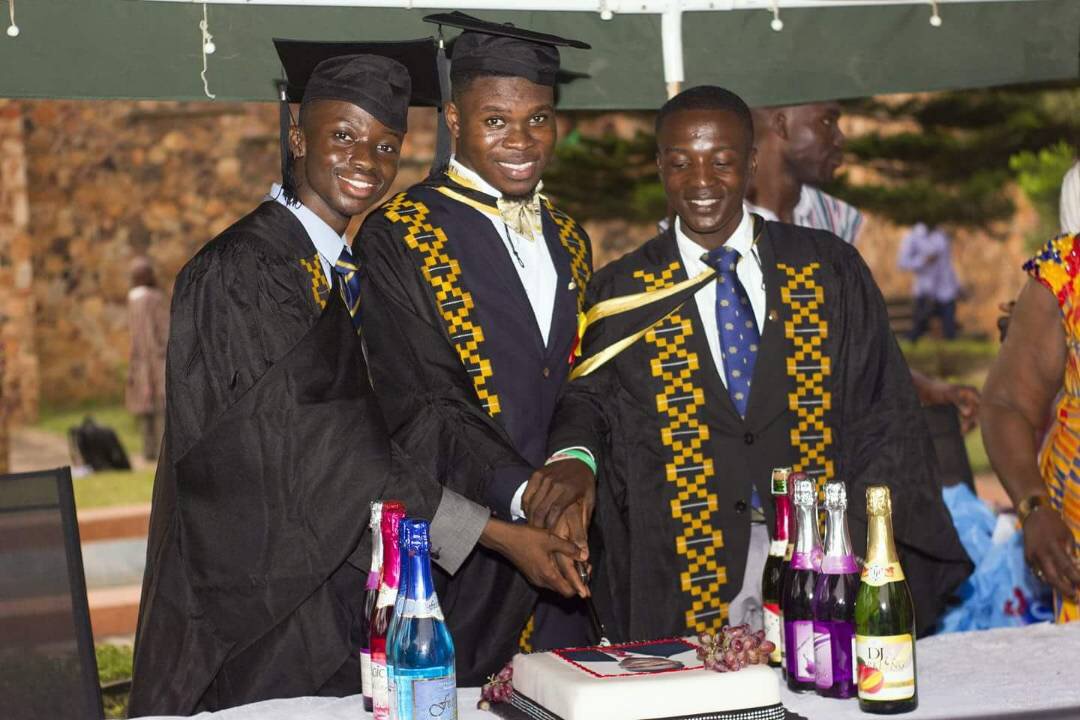 A few days to the just ended graduation ceremony last weekend, four former executives of Commonwealth hall threatened court action against the University, which would have led to the graduation ceremony being postponed indefinitely until their demands were met.

See Also:Vandals Threaten Court Action Which May Lead To A Hold In This Years UG Graduation

All these young men wanted was to have their names on the graduation list since they felt they were being penalized for a crime they didn’t commit.
Fortunately, their demands were met and they were finally able to graduate on Thursday, 16th November.

See Also: UG Graduation: The Former Vandals Executives Will Be Graduating After All

Meet the four young men who were ready to take the University to ‘war’. 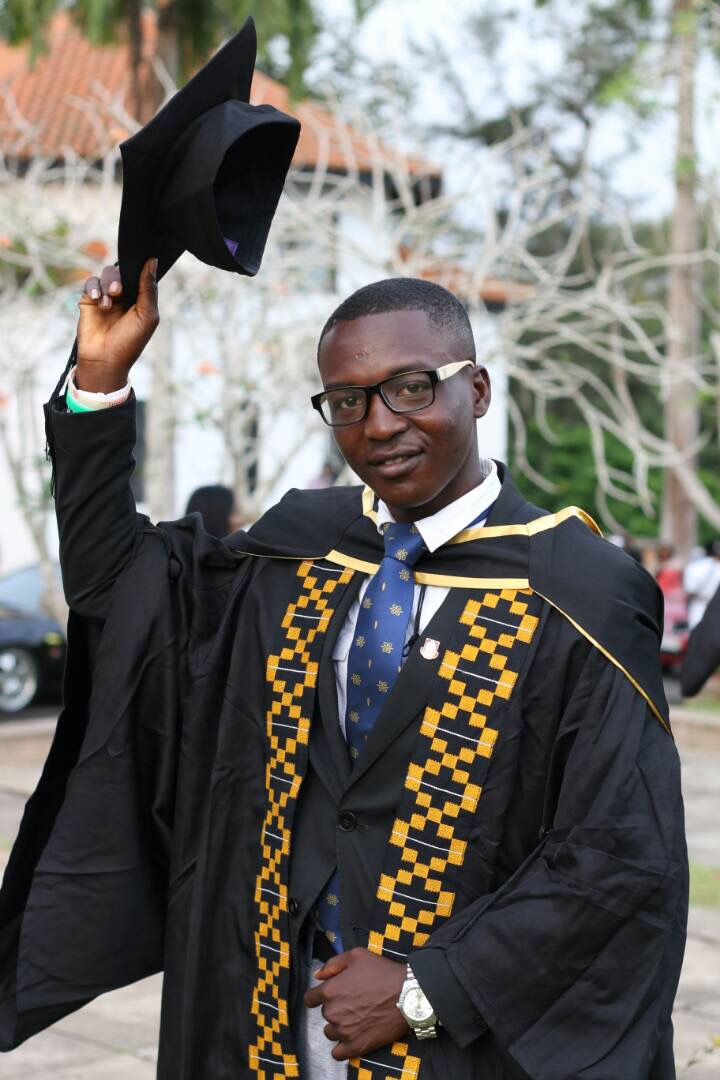 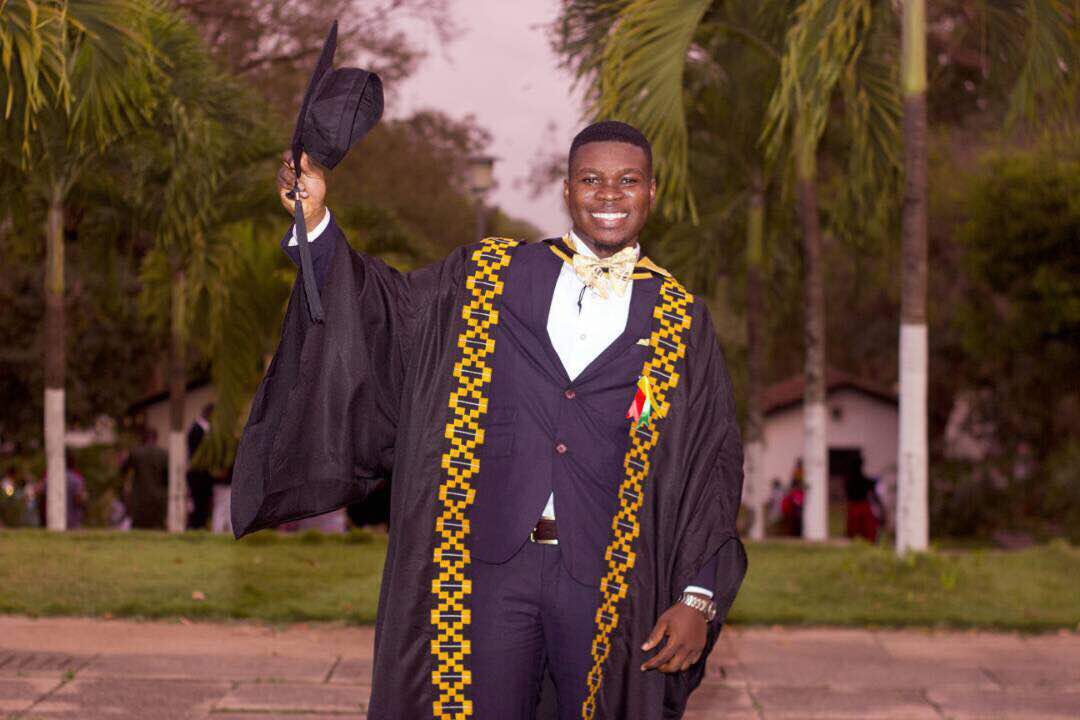 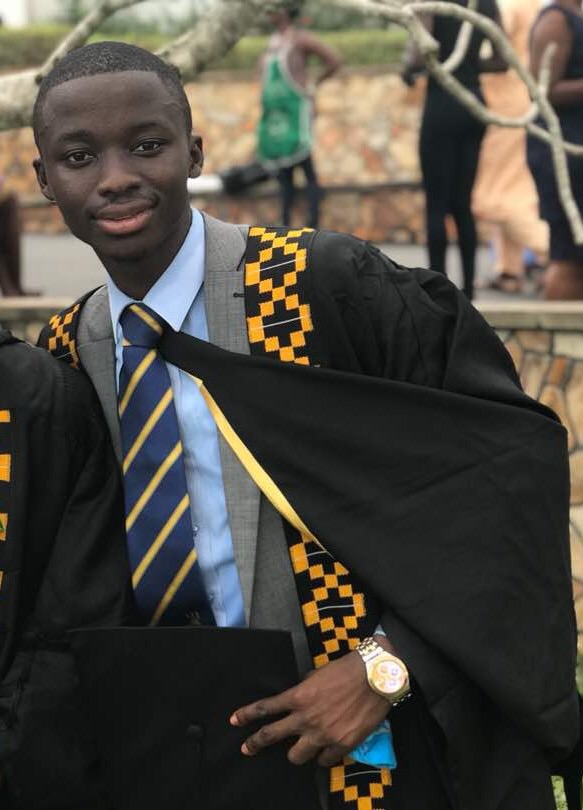 They could not hide their excitement when they spoke to Pilot Sedode of Kuulpeeps Legon and were all very grateful to their families for supporting them and making it to their graduation despite the short notice.

Concerning the issue that almost prevented them from graduating, they admitted it was something they never expected to face during their 4 years in the University. Still, they were thankful to friends and especially members of Commonwealth who stood by them in their fight to defend themselves.

Congratulations Kuulpeeps, you fought a seemingly bleak battle, but managed to get out victorious!! We wish you all the best.