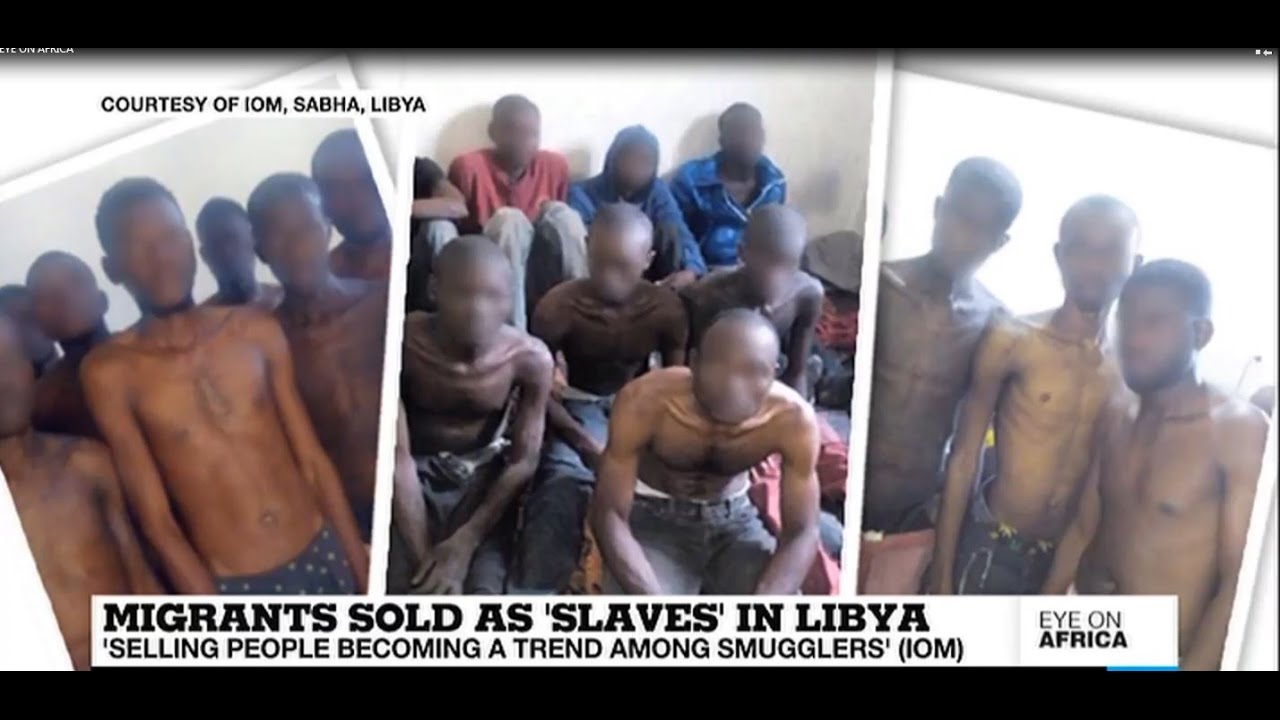 Earlier last month, CNN news anchor, Nima Elbagir and her crew went to Libya to investigate further on a video footage sent to them. In the video you could hear a man offering a group of men for sale, the auctioneer was describing the men as ” big strong boys for farm work”.

The rate for each man was 1,200 Libyan dinars, which is equivalent to almost 3,000 Cedis according to CNN. These men are migrants who can not afford to pay traffickers for the boat journey to Europe. They are being sold at the slave market, yes those still exist apparently. One man reportedly told CNN  “yes I was sold”- and others were beaten by their so-called “owners”. 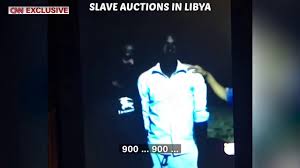 Most of these migrants are from Nigeria, Senegal and Gambia; they mostly flee their countries due to the poor economy only to be put in worst situations at these slave camps. It’s really sad that in this day and age people are still practicing slavery and prying on other’s unfortunate situations to make a dollar.

After the release of the video, an uproar of protest spread across Europe and Africa. This issue has now come to the attention of the UN and Libya officials. The auction is said to be organized by word of mouth and trusted contacts only. Anes Alazabi of the Libyan government Anti-Illegal Immigration Agency made a statement regarding the issue: he stated that “priorities of the investigation are not only to convict those responsible for these inhumane acts but to also identify the location of those who have been sold in order to bring them to safety and return them to their countries of origin”. 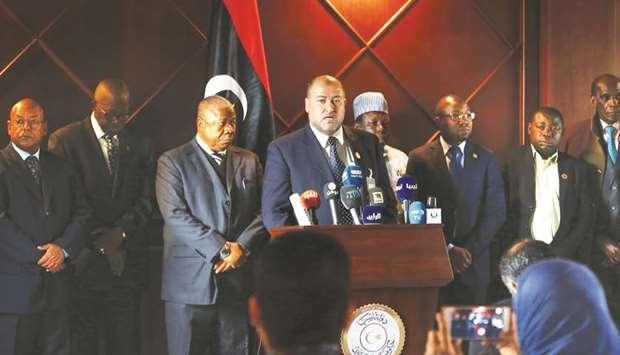 Former UN General Secretary, Kofi Annan has come out to condemn the act and has called on Lybian authorities to “take urgent steps to eradicate these abuses.

I am shocked and angered by the recent media reports of African migrants being sold as slaves in Libyan auctions. The Libyan authorities must take urgent steps to eradicate these abuses, and the international community must provide necessary support. https://t.co/PFO8Wt4L8x pic.twitter.com/kJNzOU1Jjx

It is 2017, there shouldn’t be any reason why humans are selling each off as slaves. We are hoping this gets resolved soon. We are praying for the families affected by this.