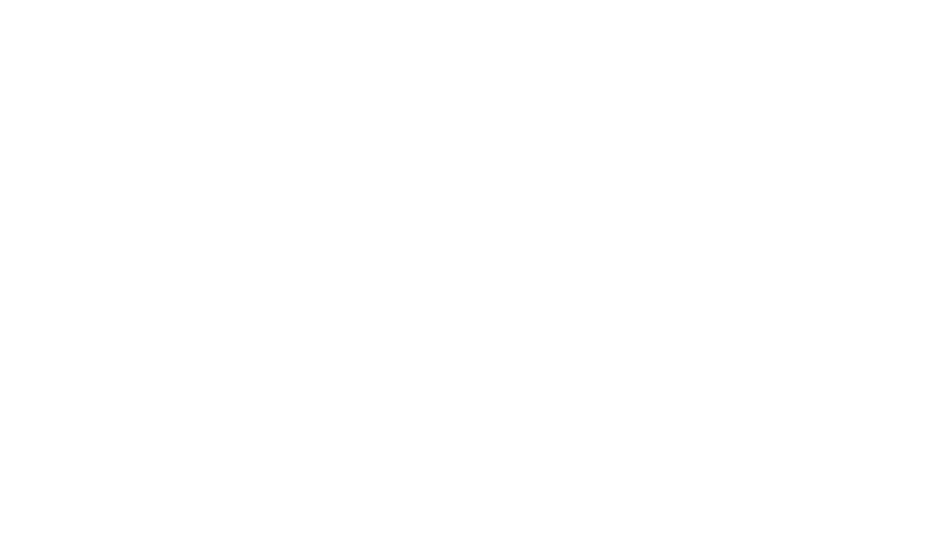 We’ve all had our hearts broken a couple of times, which means at one point or the other, we’ve had an ex girlfriend or boyfriend.

Exes could be so annoying sometimes and there’re a couple of things they have in common.

We gathered a couple of tweets about exes. Enjoy!

When you are dating her vs when she becomes your ex pic.twitter.com/onOqzszMlg

Ex’s are well annoying, but not as annoying as their new girlfriends that like to stalk you on every social media possible 🤦🏼‍♀️

confession: today some girl that looks exactly like my exs new gf came into my work and even thought it’s a 1% chance it was actually her I charged her for 10 extra bags

Me at my ex’s wedding, watching her dance with her husband while I finish their food pic.twitter.com/oymKGHk72P

Ex’s turn into such assholes when you break up 😂

I can’t stand ex’s and past flings.. 🤦🏾‍♀️ always trying to come back in your life! Like NOOO🙅🏾‍♀️! You’re gone for a reason so stay gone!

Do you ever miss your ex’s family? But not your ex ?