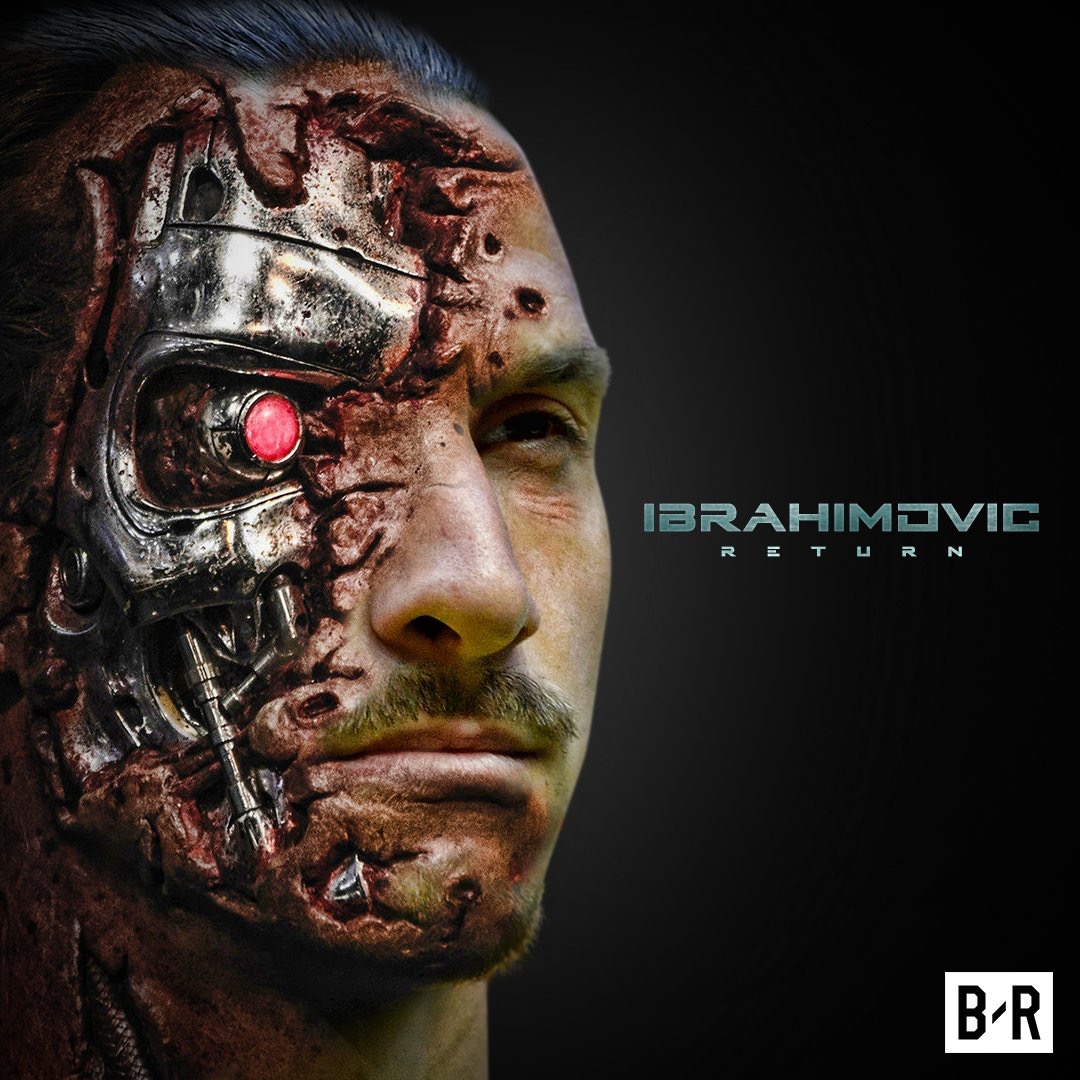 Before we say anything, let’s know that the Lion is back!

Thanks to everybody that stod by my side for the last months.Thanks to my family,coach,teammates,Mino,DarioFort,Dahan,DrFu,DrVolker,Manutd and the most important my fanz.This was not a one man work without all of you I would not be playing fotball today Thank you and I ❤️ you pic.twitter.com/XpTCWMaEIn

… and Pogback was also phenominal

… and Moyes returned to the EPL with a loss. 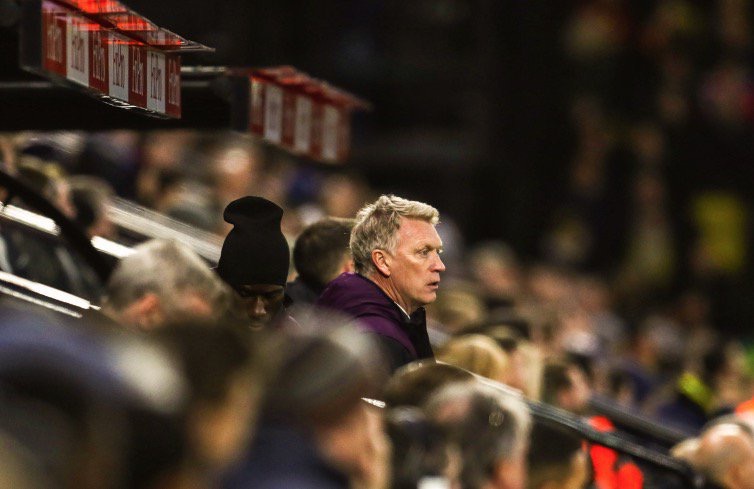 … and Suarez was also back on the scoring sheet. 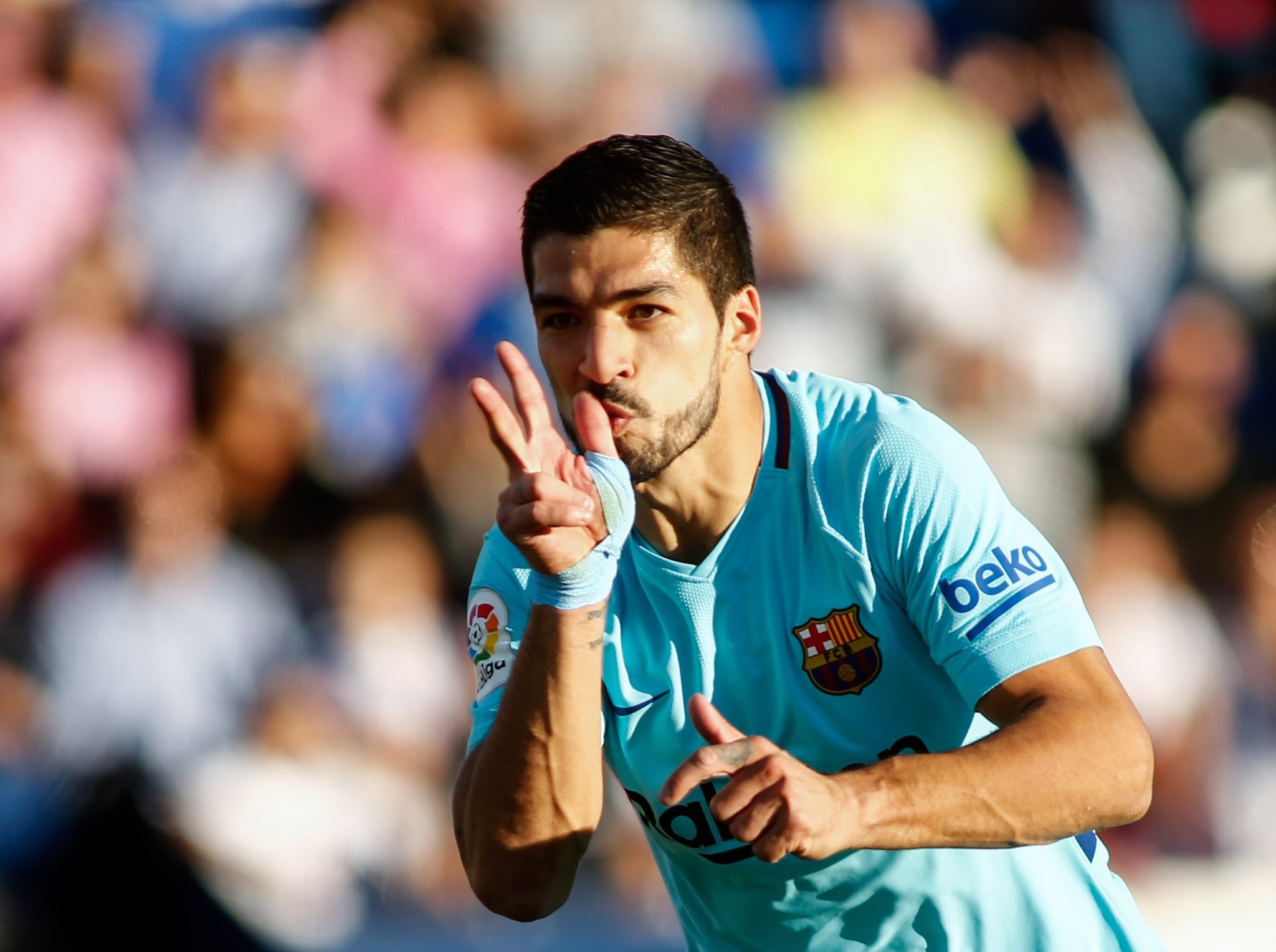 It seems BBC has run outta news stories, even Paulinho TV reports more than they do. 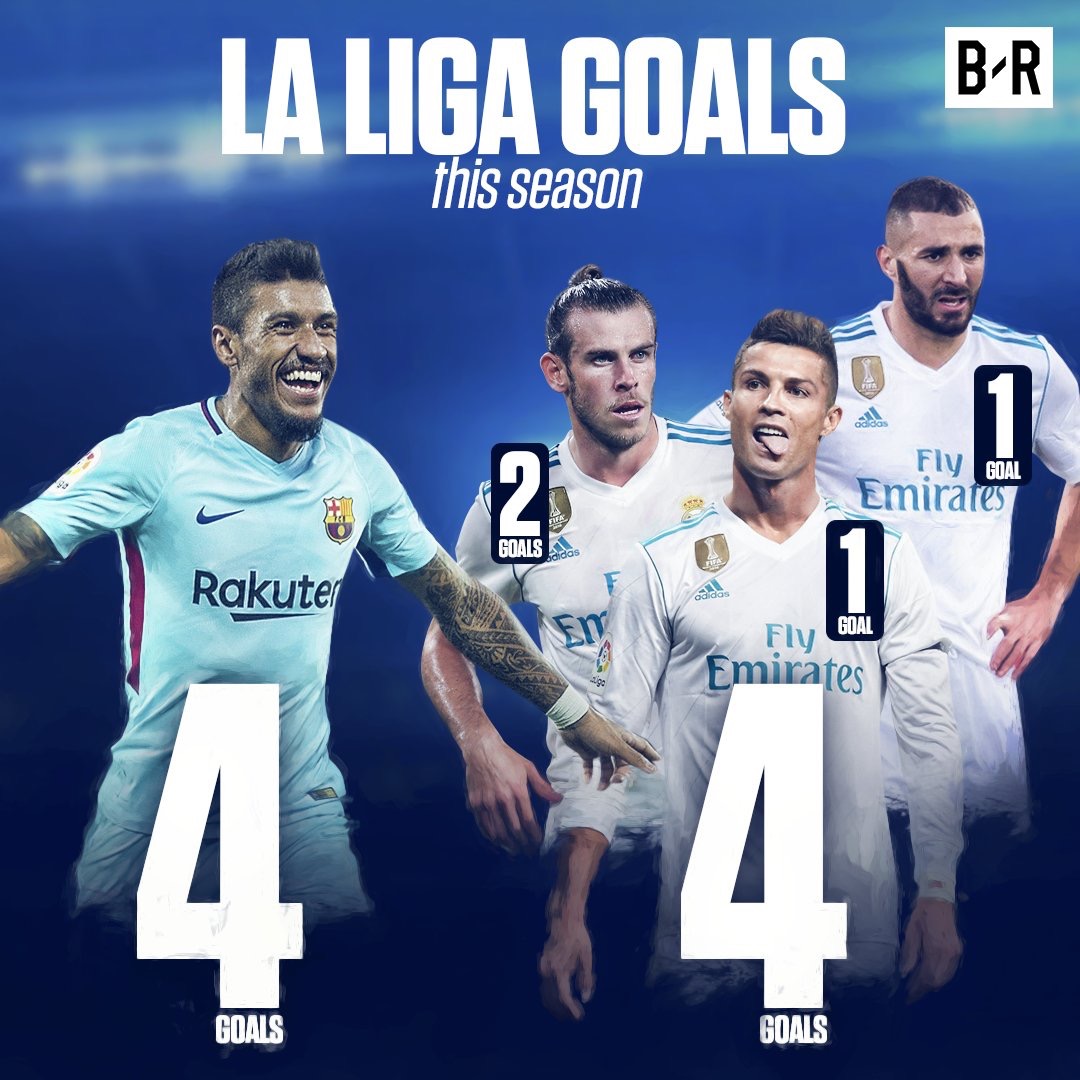 Valencia won’t stop at nothing this season, they set a club record of 8 consecutive La Liga wins.

Where my Liverpool fans at? Mo Salah has so far been the signing of the season, and he now has the most goals (9) in the EPL. 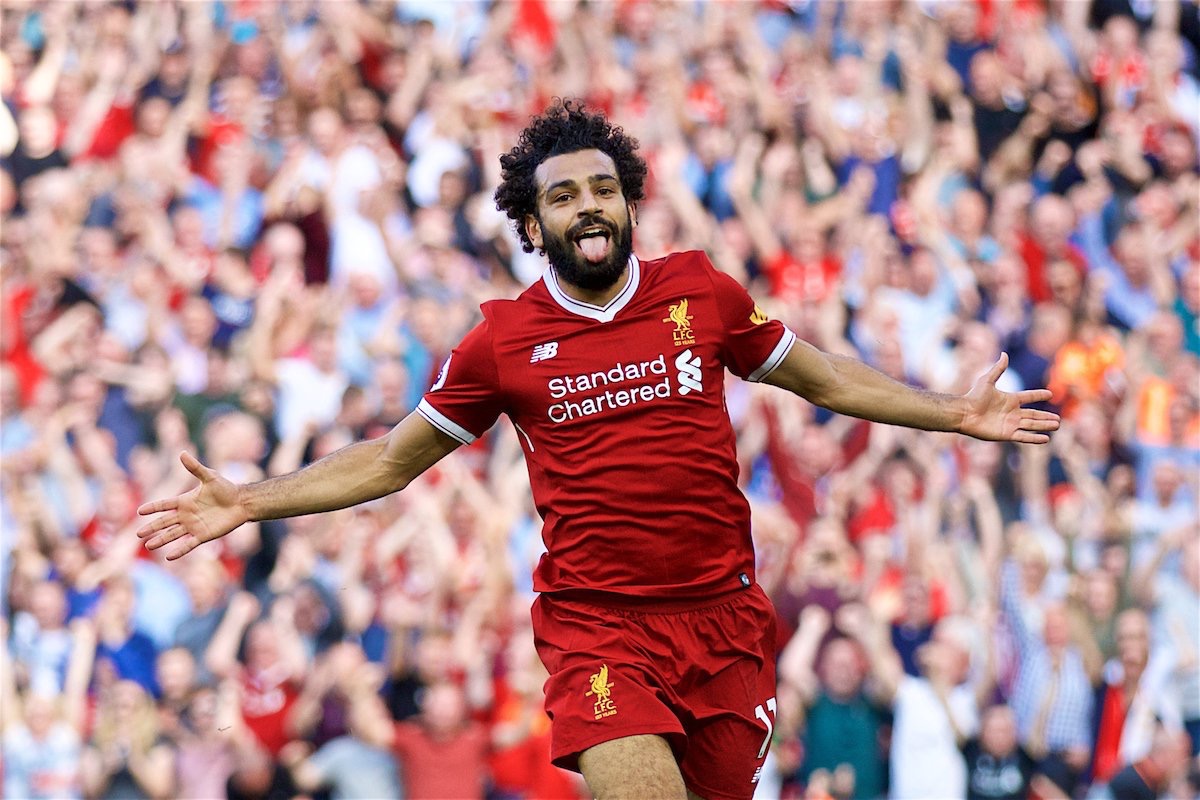 Even though we hate to say this, the stats don’t lie. Mesut is the assist King… 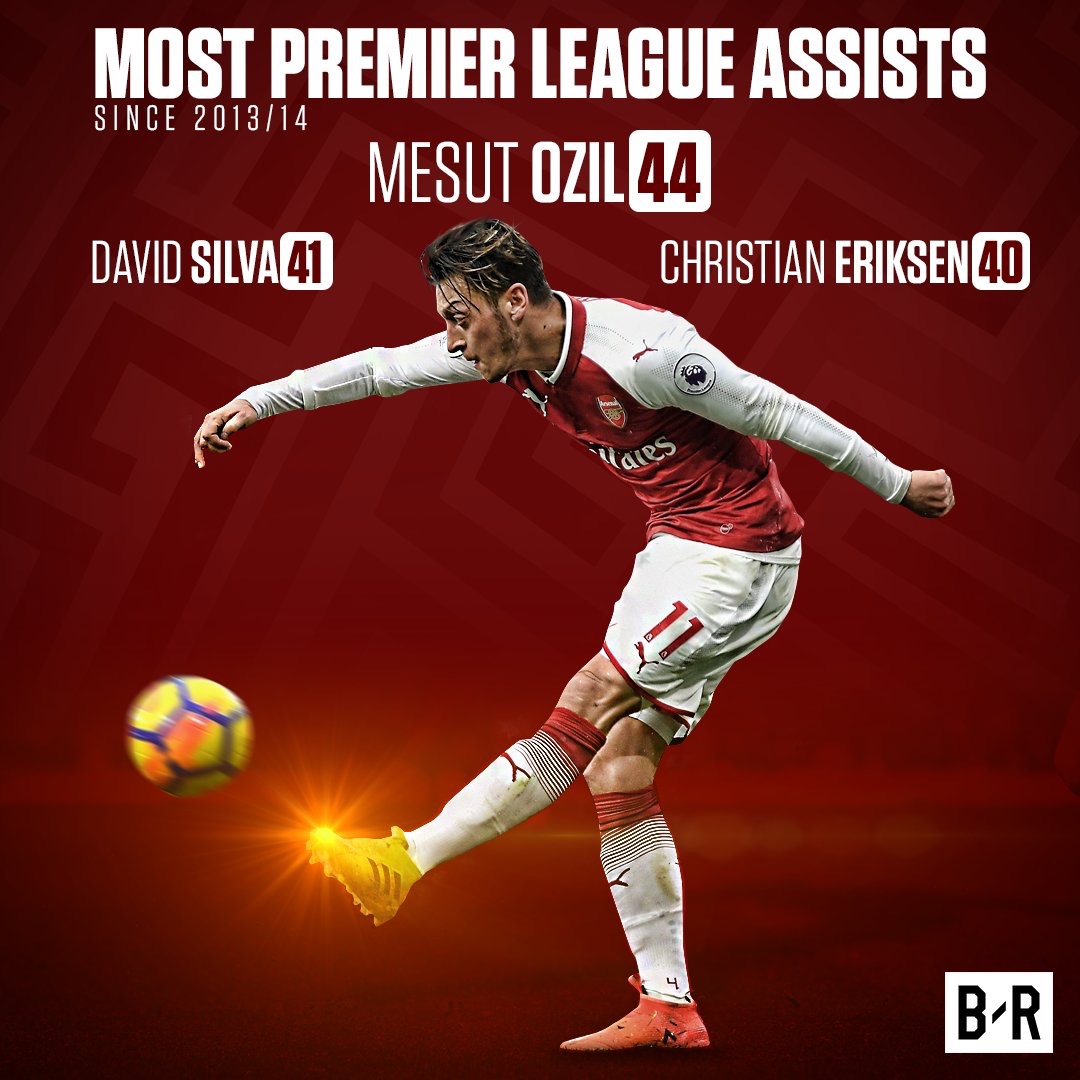 … and King Cesar will always get what belongs to him. 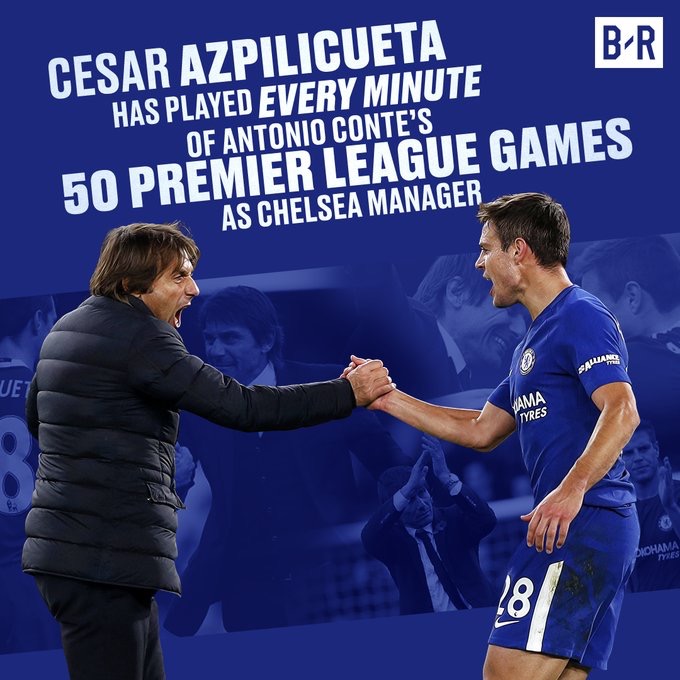 Juventus lost 2-3 to Sampdoria, but that didn’t stop them from reaching a milestone of 5000 Seria A goals. 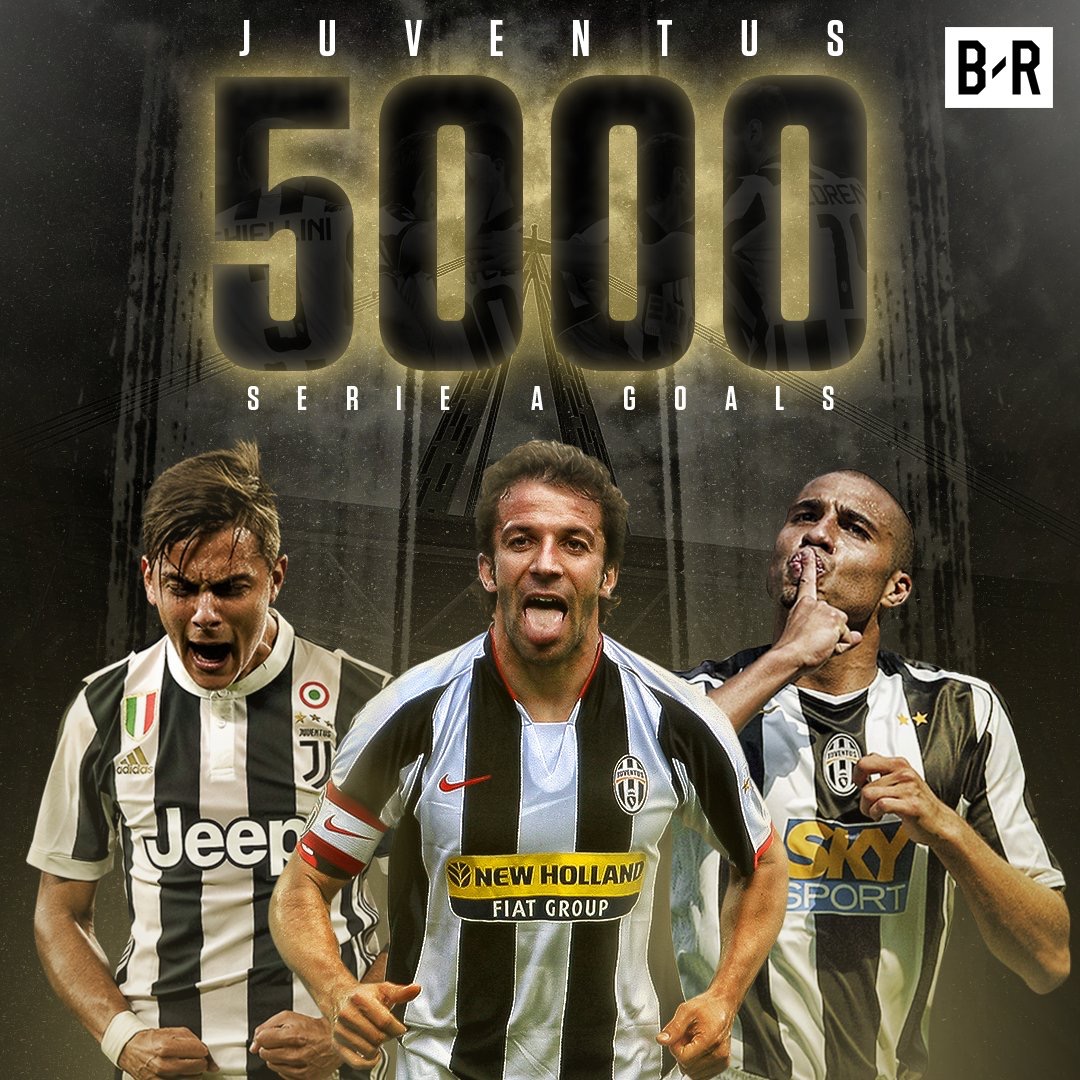