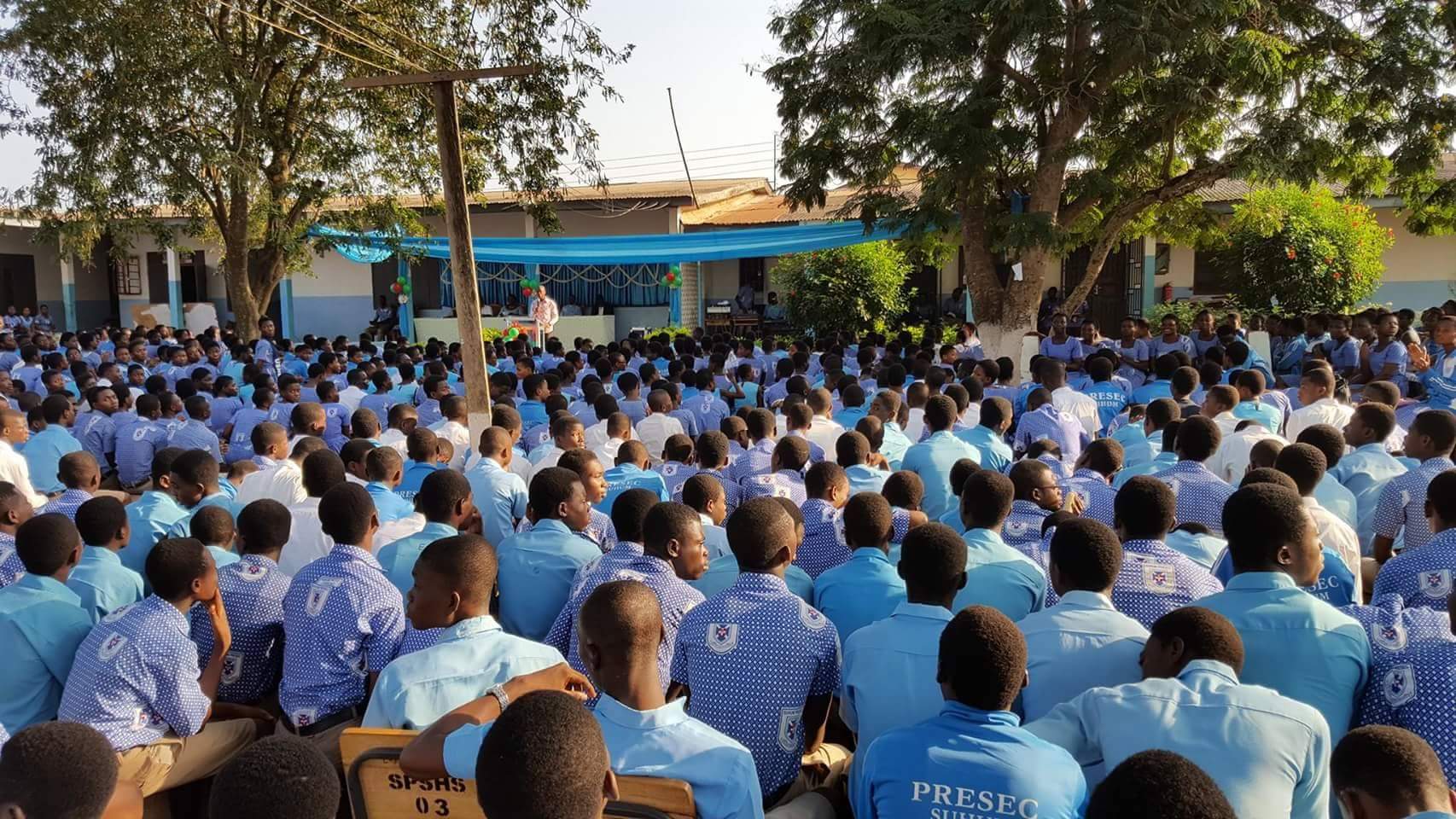 The mid-1970s saw an influx of Chinese movies which produced an intense interest by the youth in martial arts like Karate, Taekwondo and Shotokan as primarily, a form of a self-defence and as a sport. Those were the days of films like Na Cha The Great, Exit the Dragon, Enter the Tiger, Five Shaolin Masters and 18 Shaolin Avengers. In those days, you cut your teeth as having arrived by watching these films at Opera, the popular Tow3 (12-noon shows) Orion, Royal, Rex Cinemas etc. It was thus not surprising that when the sport hit Presec campus, many Odadees like Shaft, Adjetey Polo, Muruu, Darko Mensah and Danny Koranteng embraced it and dreamt of having black belts etc in the sport.

One Senior who dedicated himself and devoted time to mastering this art was Senior Terror. His macho body and biceps were ample testimony to his constant training. 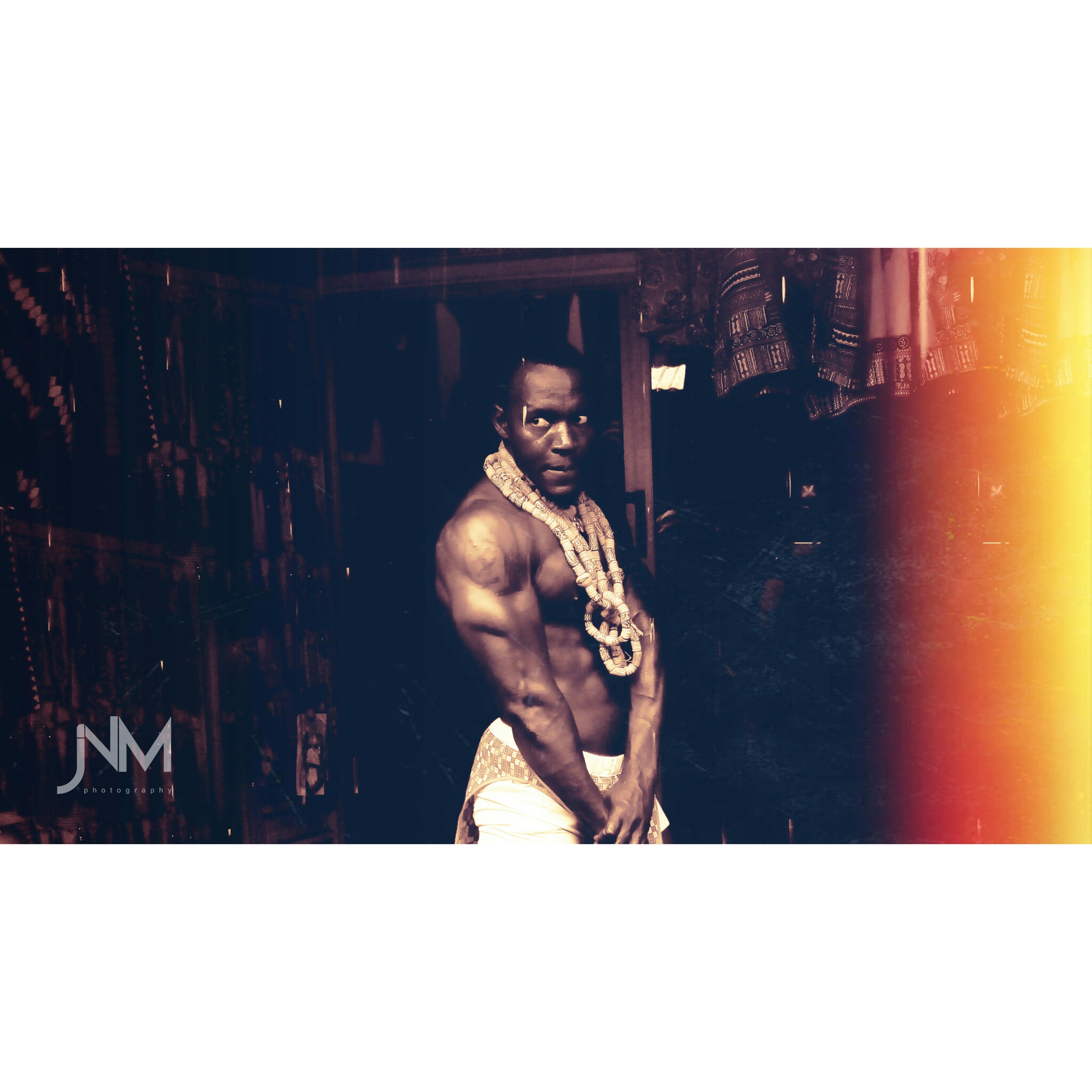 It was a delight to see him in training, as he displayed unparalleled mastery with the nunchuck weapon [two short sticks joined by a metal chain]. All Odadees were overjoyed at the sight of this strong man; a combination of Hercules and the biblical Goliath. We all knew that in case of any incident, Senior Terror would defend Presec with the last drop of his blood. Subsequent events, however, proved we were either mistaken or our ‘saviour’ was highly overrated.

The Inter Schools Athletic Competition is an event where rivalries are renewed and bragging rights confirmed. It was in this atmosphere of high stakes that the schools gathered at El Wak Stadium that fateful Friday in spring of 1978. The same Inter-Co provided an avenue for schools to debase others through songs or simply cause mischief as they even battled for athletic supremacy. West African Secondary School (WASS) was our noted rival. The animosity between WASS and Presec runs deep and bottles of ink will be needed to recount earlier incidents between the two schools. Whether by design or accident, we had Accra Girls students sitting between Presec and WASS in the stands. Soon the competition was underway and Presecans cheered their athletes on with songs and slogans like ‘I know Presec is a mighty school’; ‘pananaananana pusher pusher’, ‘Afutse eee afutse’, ‘Saturday morning I went to …. I found out something on my bed. On my bed, on my bed’. These songs soon gave way to debasing songs about WASS. The ‘Jama’ was simply infectious.

When Senior Terror saw the mean-faced Nima thugs that accompanied the WASS students, he ‘conveniently’ forgot all the karate skills, did an acrobatic somersault and vamoosed into thin air as if abducted by aliens from space. He will resurface at the 37 Military Hospital bus station waiting for trotro to Legon. Incredible and shocking to put it mildly. Houdini is the greatest magician of all time noted for his escape acts but Senior Terror in saving his skin, rivalled him that day. With our war general on the run, WASS students had a walk over and scattered us in the process; many Presecans running to safety at the Shell gas station behind the El Wak stadium to regroup. 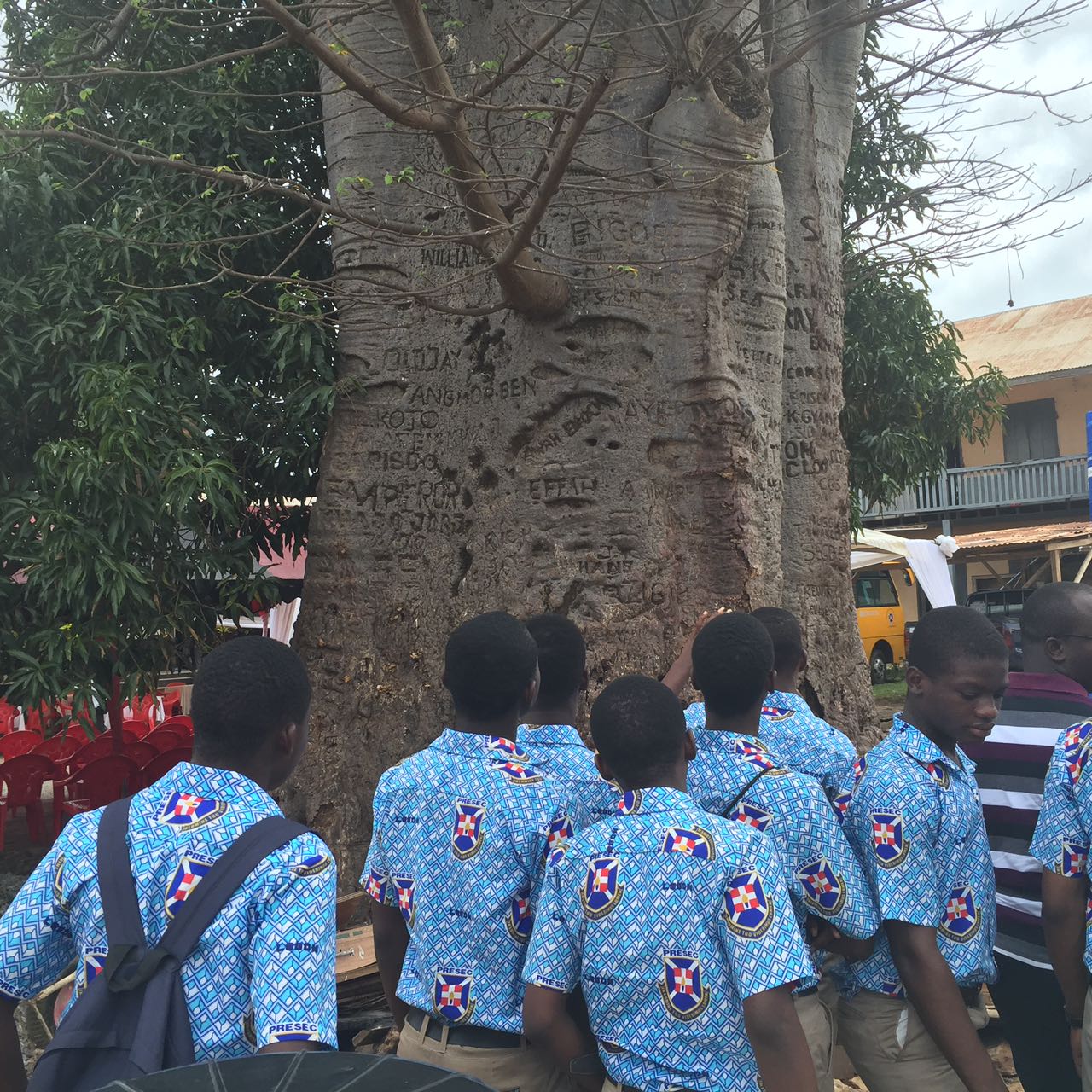 The invincibility and myth surrounding Senior Terror in Presec was broken for good. We had placed our hopes in an immortalized human who unknown to us, also had blood coursing down his veins. Self-preservation is the first law of nature. Fear and anticipated pain had forced Terror to abandon his Odadee brothers to save himself from harm. Never put your FAITH and FATE in any man.