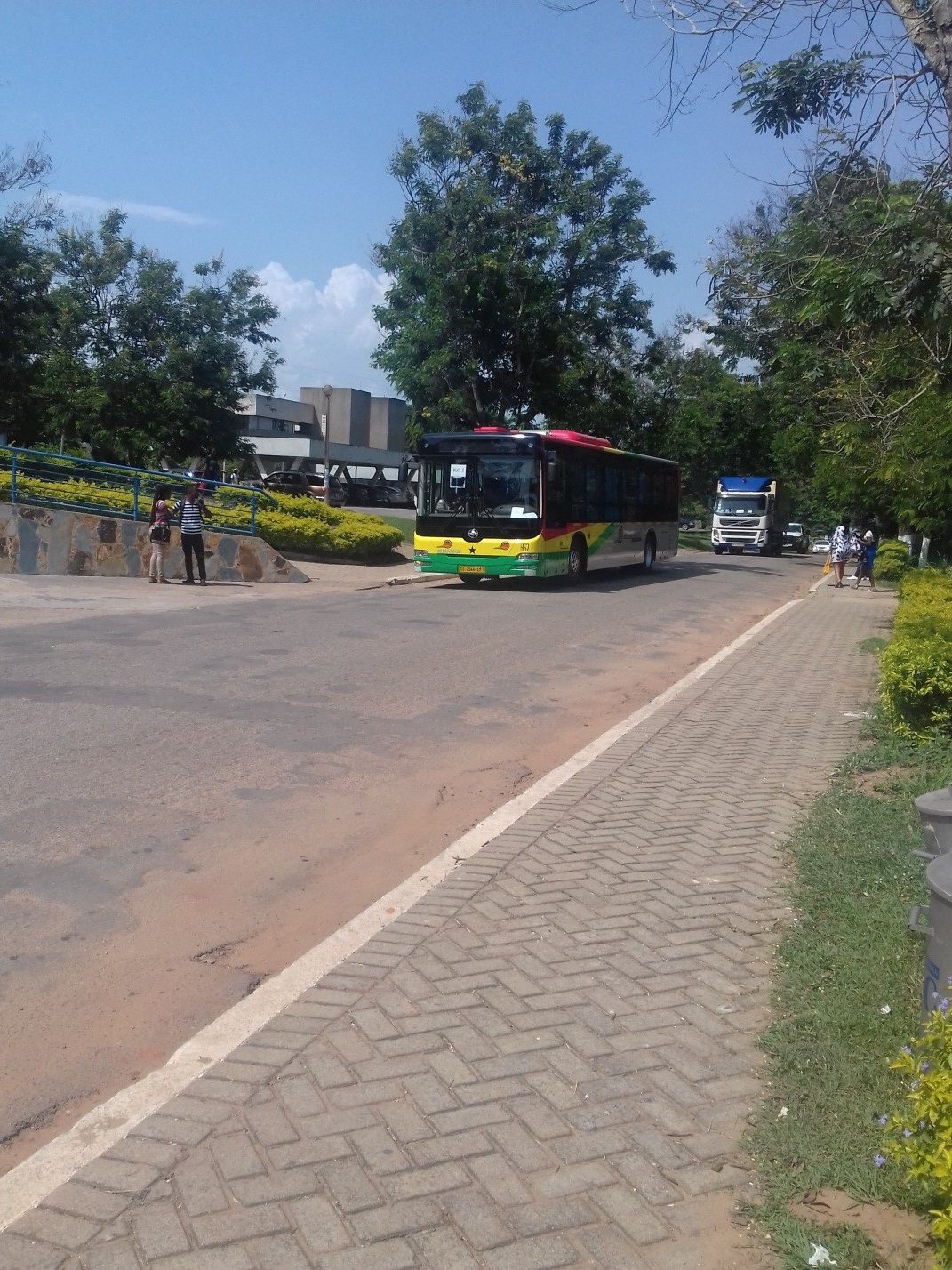 A week ago, the Students’ Representative Council (SRC) of the University of Cape Coast (UCC) launched a pilot of a free shuttle service, where the newly deployed beautiful buses would roam the streets of the school and pick up students at vantage points in the university.

Kuulpeeps.com reported on that commendable implementation and established that some students were not really worried about how the pilot was being implemented.

As it turns out, the buses are hugely expensive and some students have started expressing their discontent with the possible cost of transportation at UCC should the pilot be upgraded to a full implementation.

In a startling revelation made by the SRC on 15th November 2017, during a general assembly meeting with the students, it was made public that the free shuttle service was going to cost the UCC SRC GHS 6,142 per day, which translates to GHS 614,200 per semester.

The cost of the free shuttle has been deemed unfathomable by the students of the school. It is regarded by many as an overly expensive venture. The students fear that a full implementation of this programme would be too expensive for the SRC.

A number of popular student activists and commentators have implored the students to resist this service as it will ultimately increase their imminent fees. Popular among these views is that of former SRC aspirant, Robert Owusu a.k.a BOSCO who has termed the programme a ‘’financial suicide’’.

A lot more commentaries have been circulating and the general impression is that the students would rather go back to their previous means of transport.

We gather that many of the students who are supposed to benefit from this programme are rather not happy with the service.

The queues have become too long and deployment of security guards to supposedly maintain order at the shuttle station have rather worsened the situation.

Students have complained about the pushing and hurdling that goes on at the shuttle pickup points.

A student described it as a case of drama and disrespect, however, others also enjoy the free ride to and from lectures.

Let’s know what you think, is the cost of the free shuttle too expensive? Are you better off saving the 0.60 pesewas you’d rather spend on the paid shuttle?